Mark Labbett erupts at Kirsty Wark on The Chase as she forgets fundamental rule: ‘Press!’

The Chase: Kirsty Wark forgets to press the answer button

Mark, 55, aka The Beast, starred alongside all his fellow quizmasters on the festive edition of The Chase as the ITV show paid homage to A Christmas Carol. Host Bradley Walsh, 60, welcomed Kirsty, 65, and a host of other famous faces to try and win some cash for their chosen charities. However, with the general knowledge guru dressed as the character of Tiny Tim from the Yuletide tale, he didn’t seem impressed when the journalist forgot to press the button to answer one of the questions.

As the third contestant up to play against the Chaser and after accumulating £6,000 in her cash-builder round, it was time for the broadcaster to come face-to-face with Mark.

The Beast offered his opponent a higher and lower offer of money, with Kirsty accepting to take him on for £80,000.

This meant the questions were harder but when it came to answering a question about Sky One drama Big Little Lies, the player thought she had the game in the bag.

Caught up in the moment, the journalist just stood there and as a result, both the quizmaster and the host had to instruct her to lock down an answer,

“Press the button,” the father-of-one could be seen screaming from his seat at the top of the table but the broadcaster was too late. 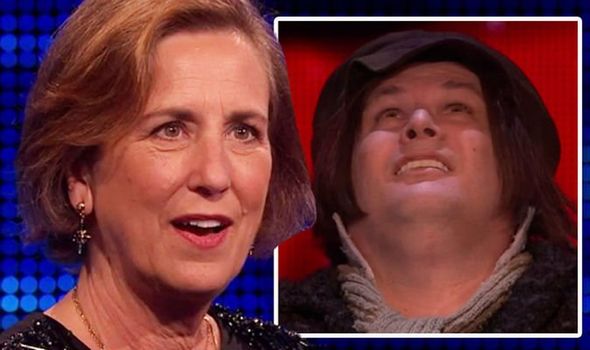 We will use your email address only for sending you newsletters. Please see our Privacy Notice for details of your data protection rights. The Chase fans fume as player commits high offer u-turn

It turned out both she and The Beast made an incorrect guess, despite the former not locking down an answer, but it didn’t stop Mark from making one final jibe.

Before moving on to the next question, he told Kirsty that even though he was wrong, “at least [he] knew how to press a button.”

Unfortunately, this setback and countless others meant the journalist was knocked out and she failed to bring back the £80,000. 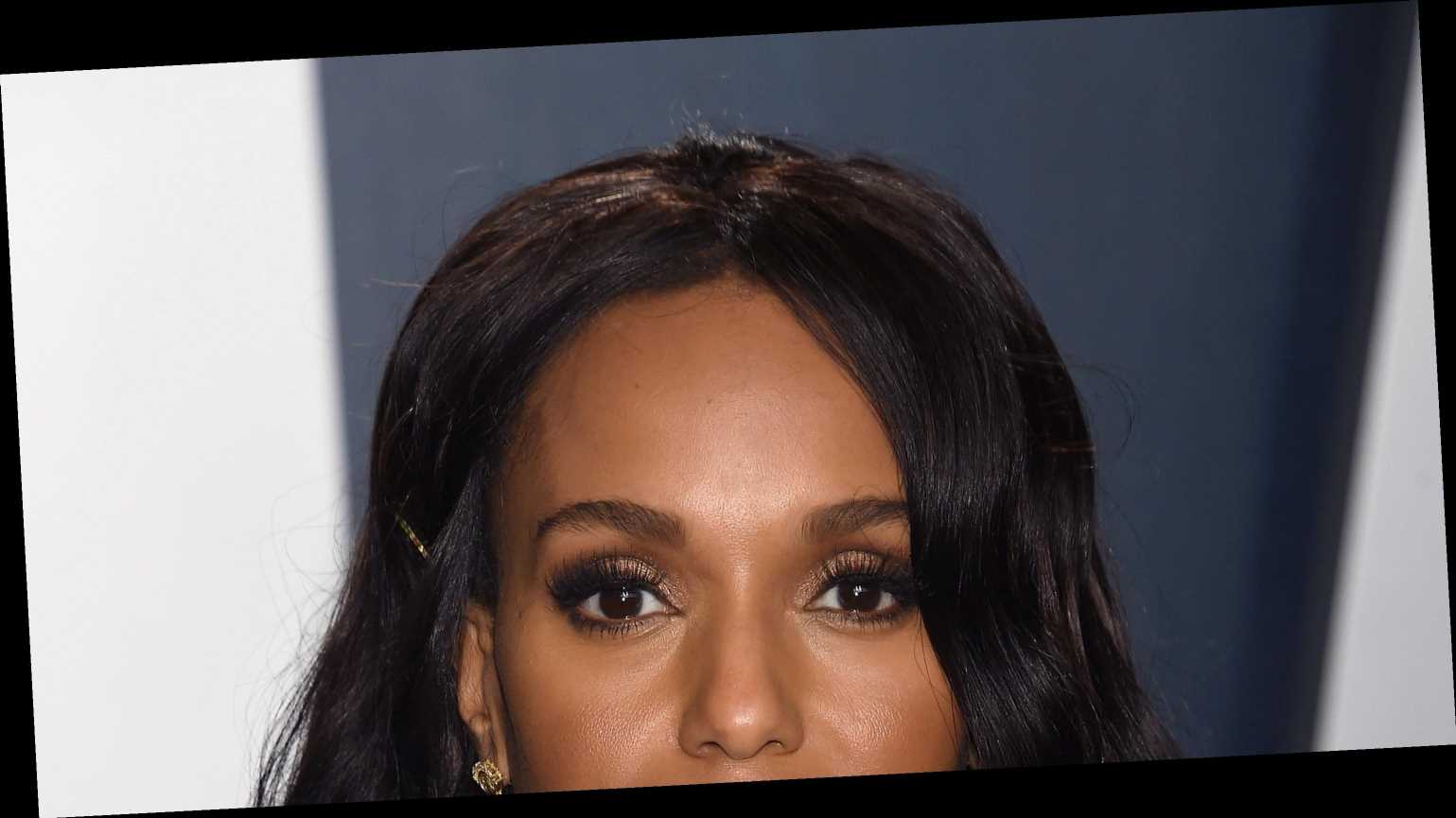 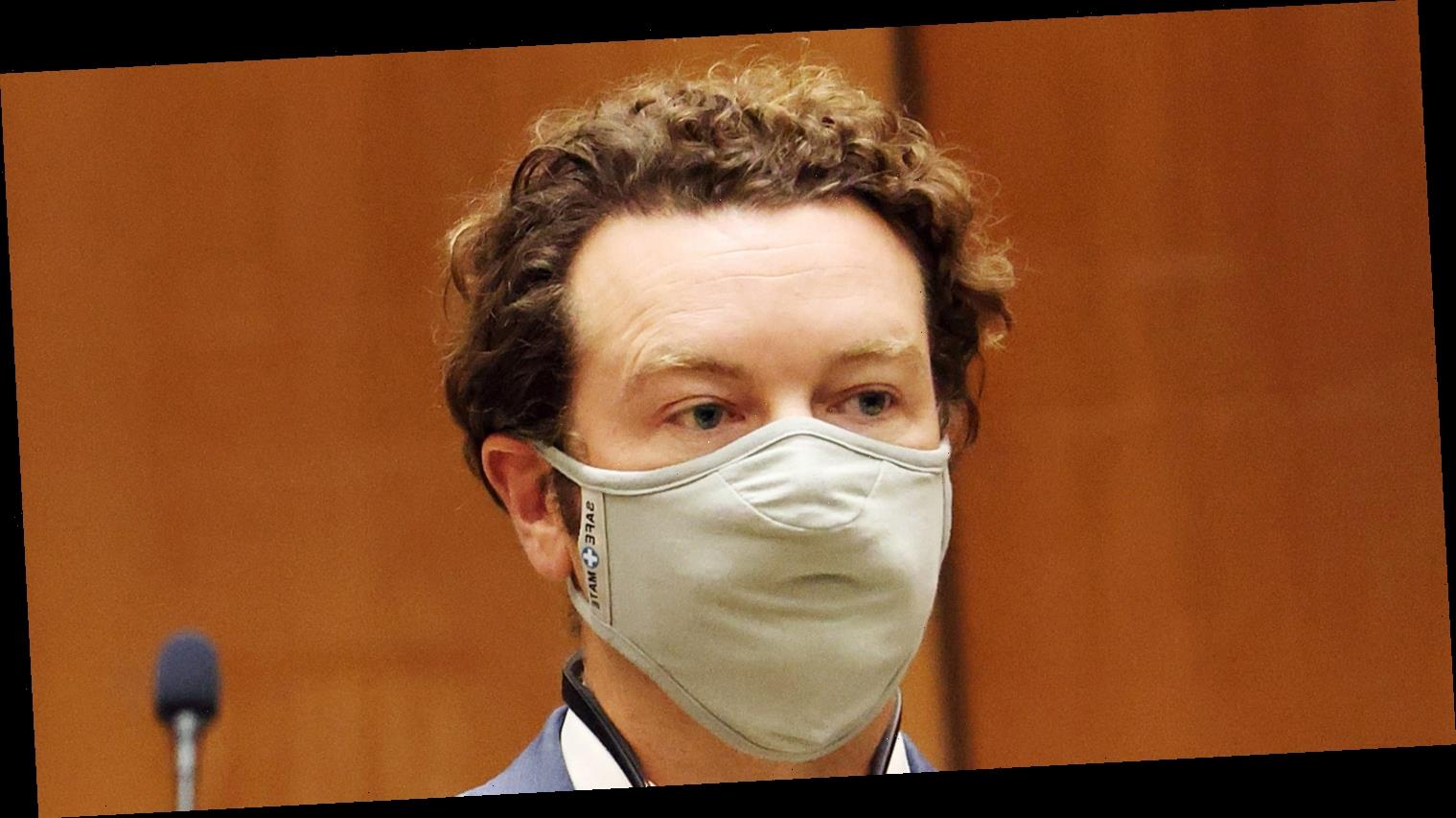 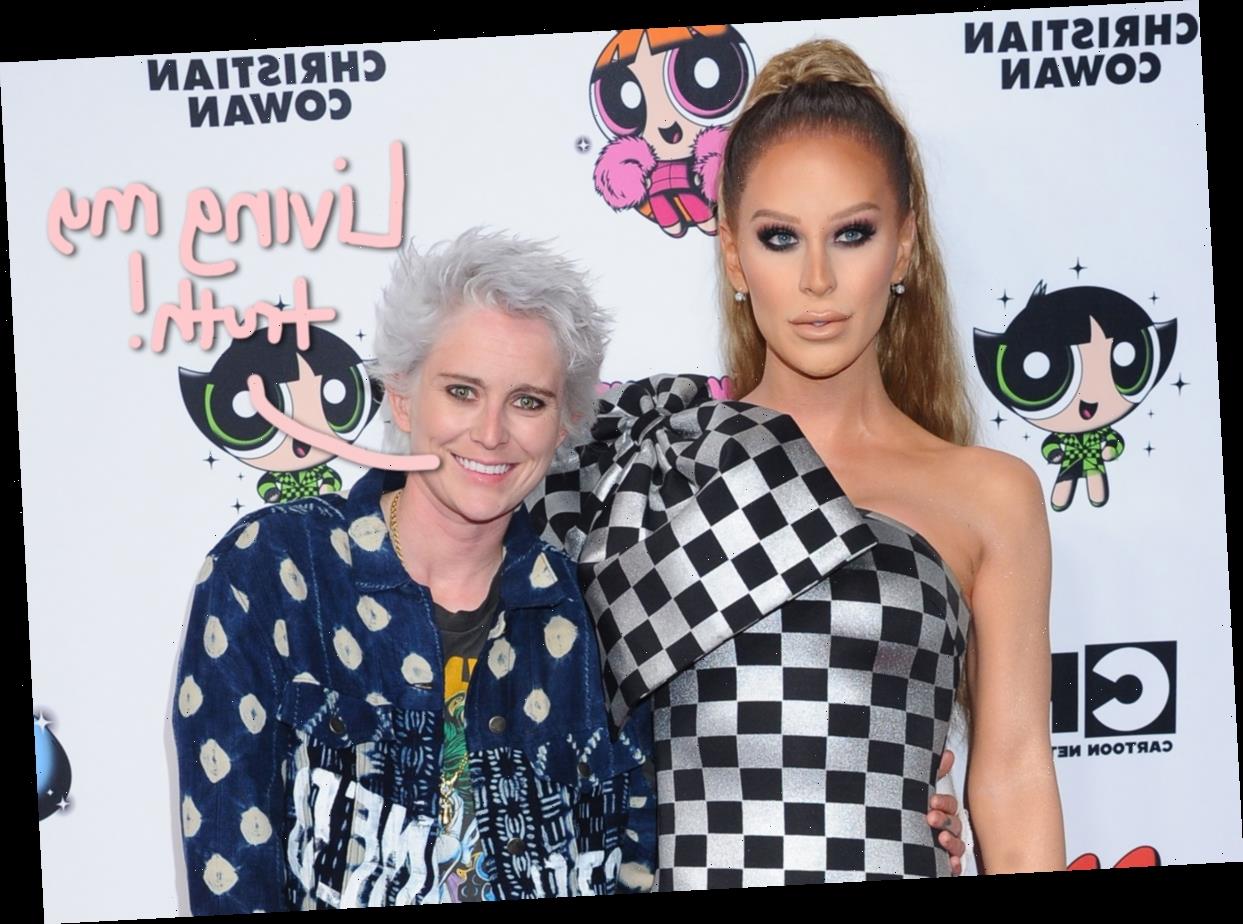 YouTube Star Gigi Gorgeous' Spouse Nats Getty Comes Out As Transgender & Non-Binary
We and our partners use cookies on this site to improve our service, perform analytics, personalize advertising, measure advertising performance, and remember website preferences.Ok