Matrix 4 release date: When is Matrix 4 out in cinemas?

The Matrix is a cult classic which became so popular, fans were flocking to the cinema to see the second and third instalments. Matrix: Reloaded and Matrix: Revolutions gained a huge cult following, but for a long time fans thought their Matrix dreams were all done and dusted. Since the announcement of a fourth film, however, fans have one big question: when will it be released?

When is The Matrix 4 out in cinemas?

Matrix 4, which is currently being developed by Lana Wachowski, who was behind the franchise with her sister Lilly, has been given a release date of December 22, 2021.

It has also been revealed that, along with Keanu Reeves, many of the original cast will be joining the film.

Carrie Anne Moss, who played Trinity, and Jada Pinkett Smith, who played Niobe, are set to reprise their roles in the new movie, though it is unclear whether it will be a prequel to the original or in another timeline. 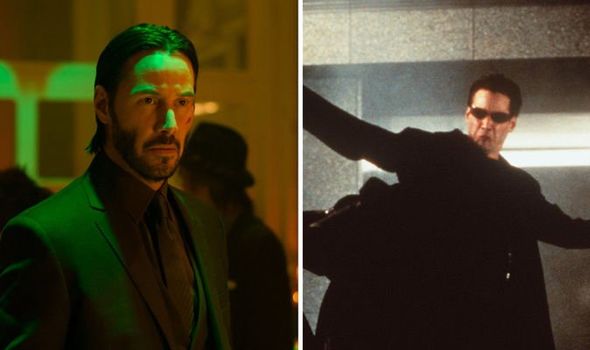 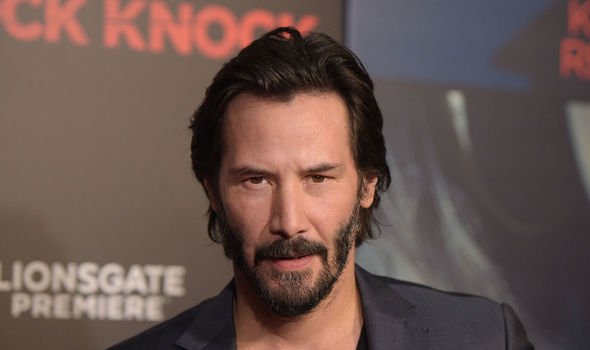 Along with the returning characters, a whole host of new actors will appear in the franchise.

Yahya Abul-Mateen II and Jessica Henwick are set to be the lead characters in the new film.

Jonathan Groff, of Frozen and Mindhunter fame, Toby Onwumere, who starred in Sense8, and How I Met Your Mother’s Neil Patrick Harris are also confirmed to be taking part in the new film, as well as actress Priyanka Chopra.

Speaking of the franchise revival, Warner Bros. Picture Group chairman Toby Emmerich said: “We could not be more excited to be re-entering The Matrix with Lana. 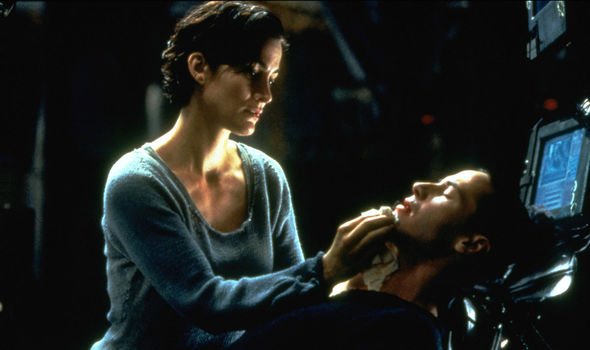 “Lana is a true visionary – a singular and original creative filmmaker – and we are thrilled that she is writing, directing and producing this new chapter in The Matrix universe.”

For Keanu fans, there was real excitement when it was announced the new John Wick film, also starring Keanu Reeves, was set to air on the same date.

The original release date for The Matrix 4 was May 21, 2021, which would have coincided with the new John Wick movie.

However, due to Keanu’s commitment to The Matrix, John Wick plans were slightly pushed back. 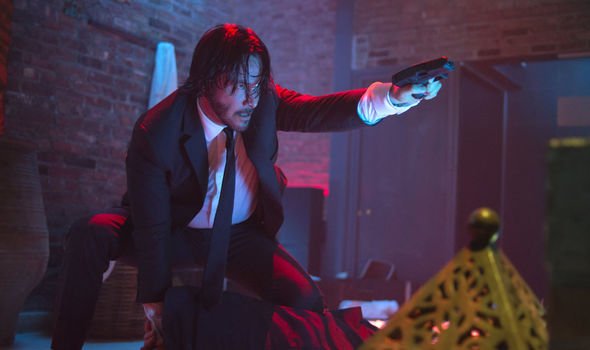 The release date for John Wick: Chapter 4 is now in 2022, to give Keanu time to work on The Matrix and John Wick.

As well as this, the coronavirus meant The Matrix’s release date was pushed back by a few months from May to December, meaning the idea of a National Keanu Reeves Day was brutally stopped.

While this change was disappointing, fans will still get their double dose of Keanu, just not quite so close together.

However, Warner Bros, the company behind The Matrix, has more thrills in store for fans.

Fans will be able to simultaneously stream The Matrix 4 when it comes out in cinemas, meaning those who enjoy the big screen experience can then enjoy it again and again on the small screen.

This will be the case for all Warner Bros films in 2021, starting with Wonder Woman 1984, which will come out on Christmas Day in the USA.

UK fans will not have HBO Max to enjoy, but Wonder Woman 1984 will be coming out a week or so earlier on Decembr 16.