MATT Baker has revealed his "absolute nightmare" battle with severe dyslexia which could have derailed his TV career.

The Our Farm in the Dales star admitted he'd gotten used to working in a "high pressure" environment in an attempt to survive in the industry. 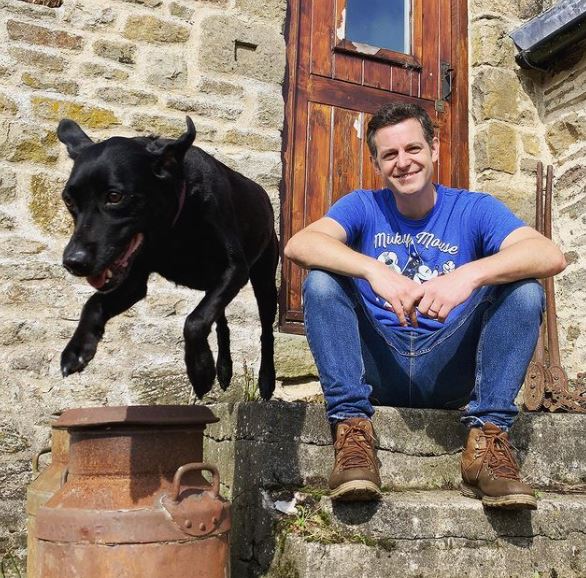 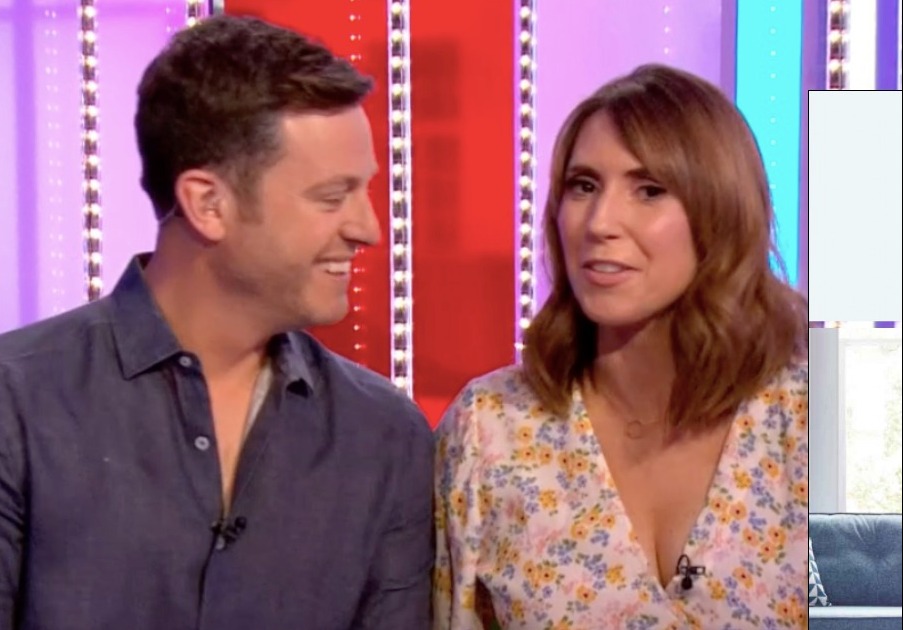 Chatting to Mariella Frostrup on Times Radio ahead of the publication of hisbook A Year on Our Farm: How the Countryside Made Me, the pair discussed his challenges.

Mariella asked him: "Matt Baker, how did you ever, not because you weren’t good at it obviously, but how did you end up on television?

"You talk about how you live in a practical world, I know as a presenter you have to sit and read autocue when you’re sitting doing The One Show – it’s a live programme.

She went on: "So first of all, as a severe dyslexic that must present challenges, but secondly, how did you have the patience to put up with all the nonsense around making television programmes."

In between laughing, Matt explained: "I mean, I never wanted to be a presenter.

He went on: "I mean that’s the flip side is that when you’re learning to read as a six-year-old, your brain is learning incredibly hard to be able to pick out these words and to say what you think it says.

"That pressure that you’re under while you’re doing it is another thing that has set me up in good stead because I’m used to working in a very high pressure situation simply by being asked to read."

Emphasising that his work ethic has always had to be spot on for him to succeed, the 43-year-old confessed: "I’m a try hard because I’ve had to try hard if you know what I mean, nothing comes easy in the world of text for a dyslexic person, and that has been my outlook."

Fans have been enjoying watching the former One Show presenter on Channel 4, documenting his move back up north to help his parents run their remote 100-acre sheep farm.

The popular show has now been recommissioned for another two series and a Christmas special.

He explained to Mariella that being surrounded by animals as a child had helped his dyslexia at the time.

The father-of-two commented: "When I was younger, I didn’t spend hours with my head in a book because it wasn’t relaxing for me.

"I’ll always have a very odd relationship with words because I so want to be able to read brilliantly, and I don’t want to feel the way that I do when I look at a page and see all these words that are like swimming around.

"For me, I think just to be around a very practical world is where I feel happiest, I love to paint, for me, it’s a really nice thing to do." 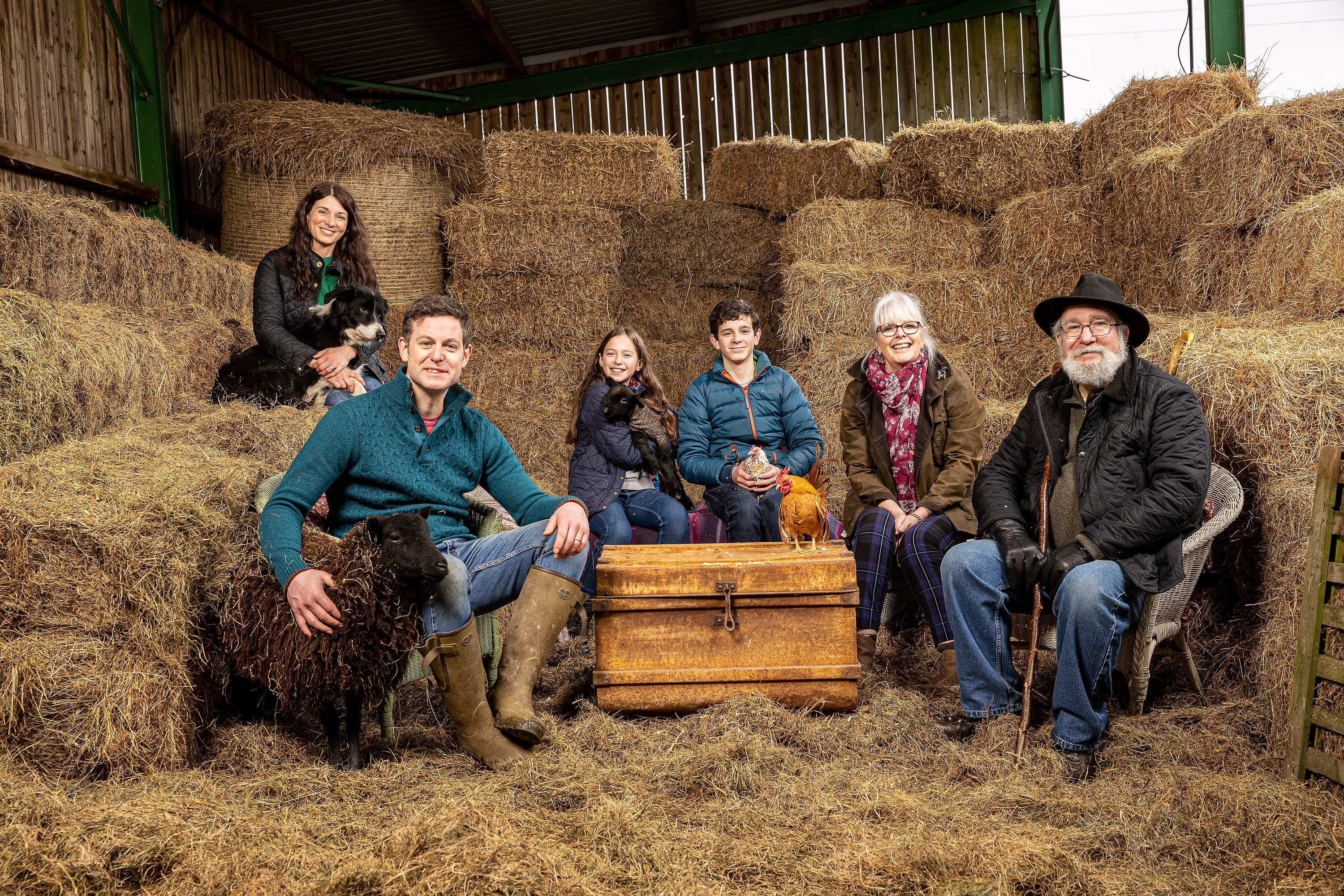