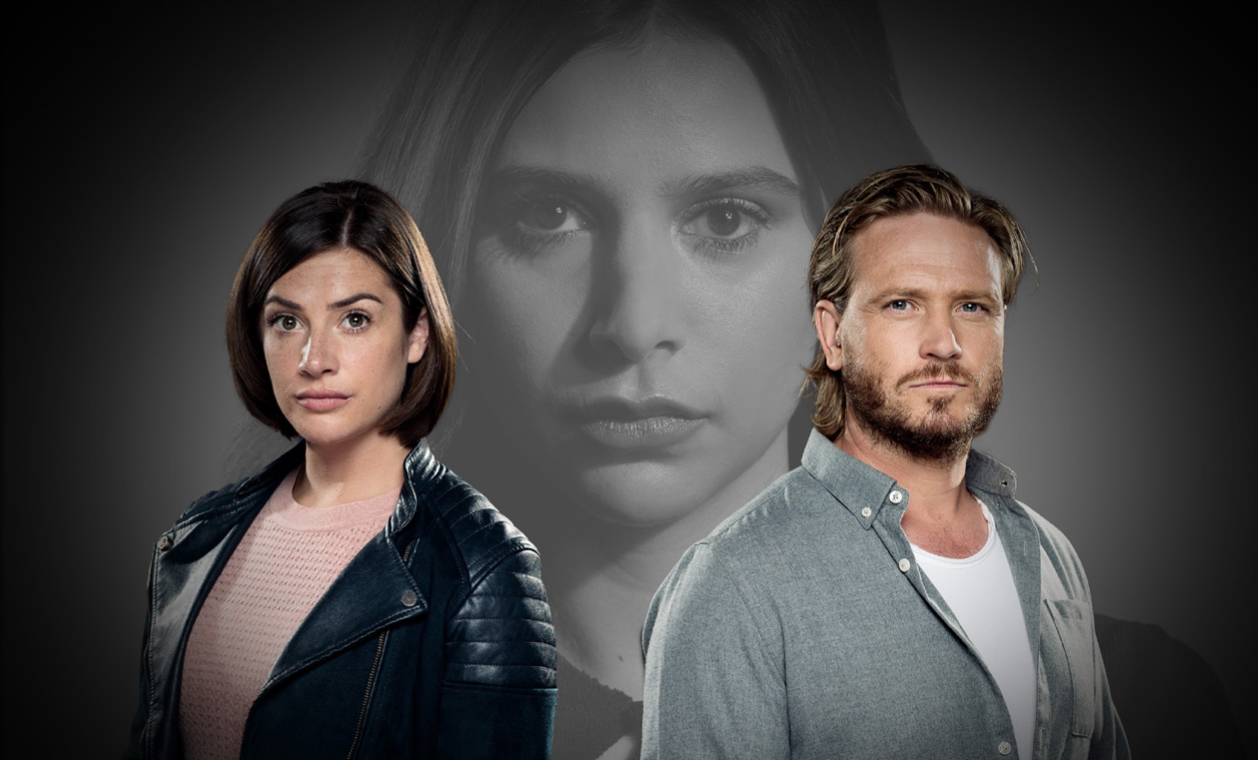 Victoria Barton (Isabel Hodgins) is set to confess her love to David Metcalfe (Matthew Wolfenden) after he was shot in Emmerdale – but as Jacob Gallagher (Joe-Warren Plant) overhears, will he use it to try and push out Meena Jutla (Paige Sandhu)? And will she resort to killing again?

After David threw himself into the fracas of Russ’ siege to protect Victoria, the gun went off and left him fighting for his life.

Meena has already suspected stronger feelings between them and at one point, almost struck out at Victoria with a paperweight.

Now that she is away from the village, she is monitoring David with a tracking advice, still paranoid that he will be up to no good with Victoria.

With David narrowly escaping death, Victoria stands at his bedside while he is unconscious and opens her heart, telling him that she loves him.

She is unaware that Jacob has heard everything – so will there be huge consequences for her if Meena gets wind of it?

David and Victoria will soon be involved in an underwater based stunt, as Metro.co.uk exclusively revealed recently.

As they head for a day of watersports, they get into serious trouble and both end up in the water in what is being described as one of the show’s biggest ever stunts.

But is this a direct ramification of the events of this week?

Does Meena know the truth about David and Victoria and has she engineered the disaster?

Or will David’s attempt to save Victoria from drowning reach her and lead her to take further murderous action?

Love is such a tightrope – and with Meena around, it’s only a matter of time before it snaps.