Michael Jackson's father Joe had £2.2million 'stashed away from his famous family'

Joe died aged 89 last month from cancer and over his last years dealt only in cash to dodge creditors and the US taxman, said a source. 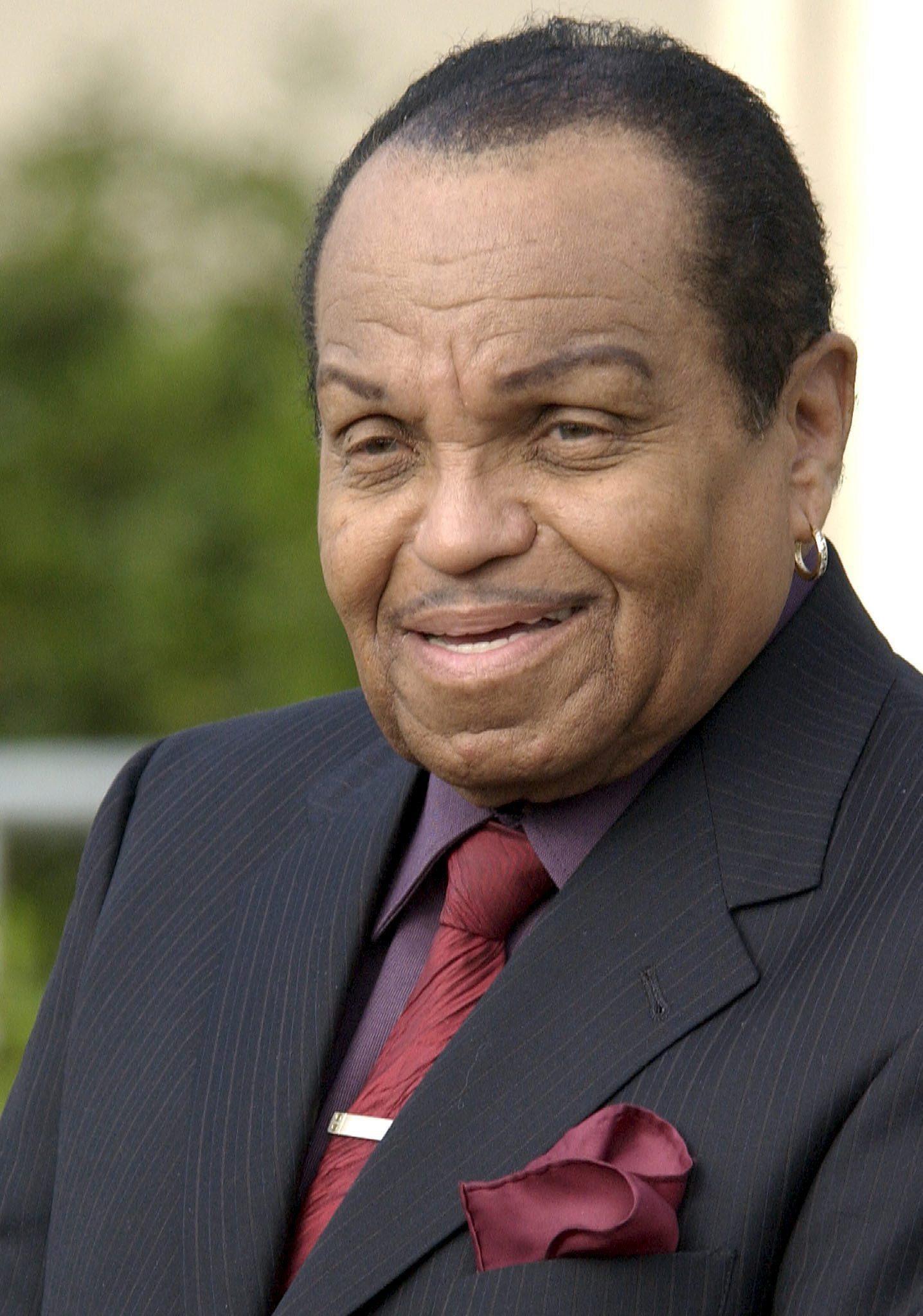 The music boss insisted on it for business deals and media interviews, many after son Michael died at 50 in 2009.

The dad of 11 kept the money at homes in Las Vegas, Indiana and Houston. The source said: “It was a running joke in the family that he had millions stashed away.

“He never talked about where it went, but Joe took it to wherever he was staying.

One brother said Joe had $3million (£2.2million) in rolled up bills stuffed in mattresses, under floorboards and in safes. The family will be trying to find his hiding places.” 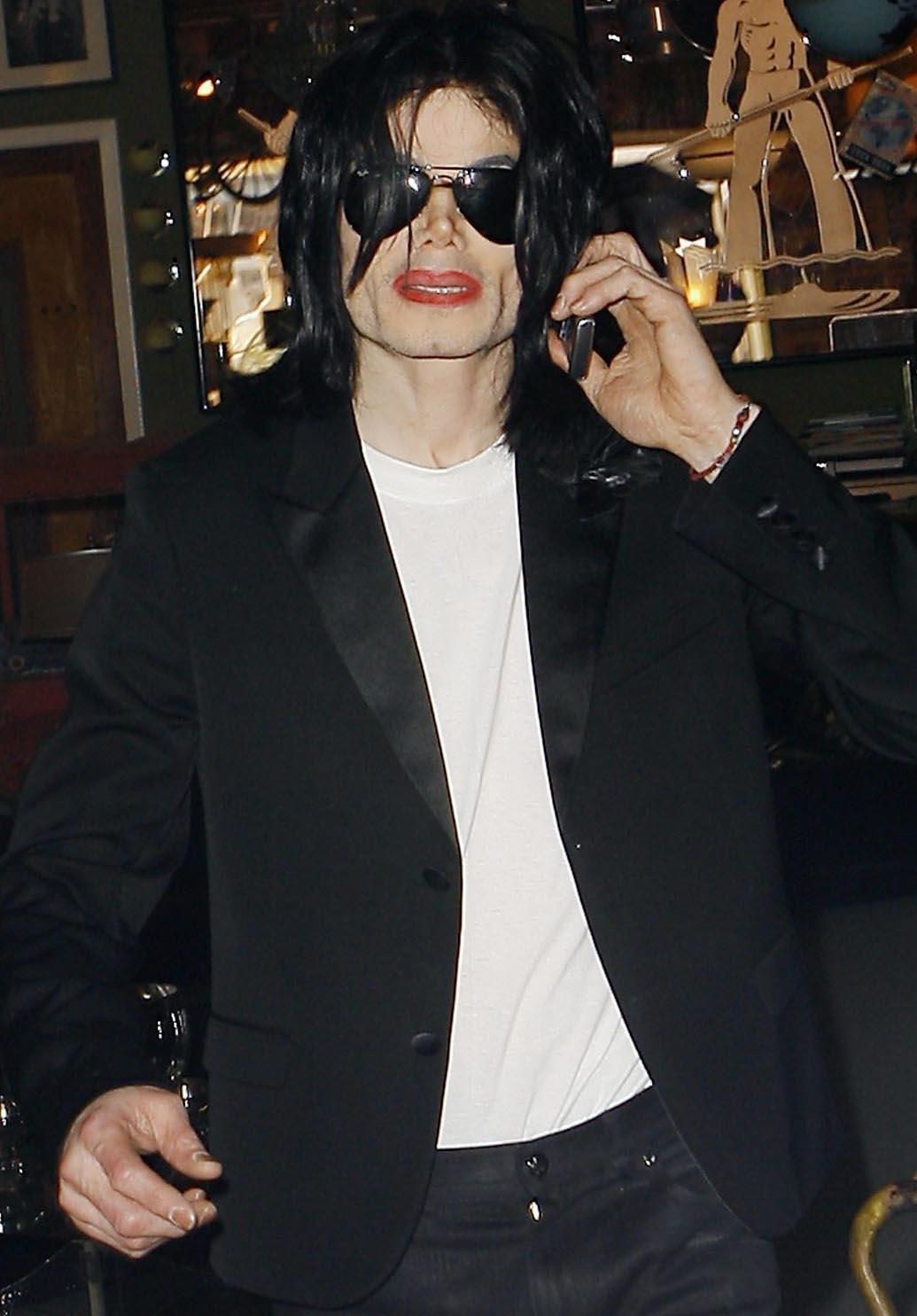 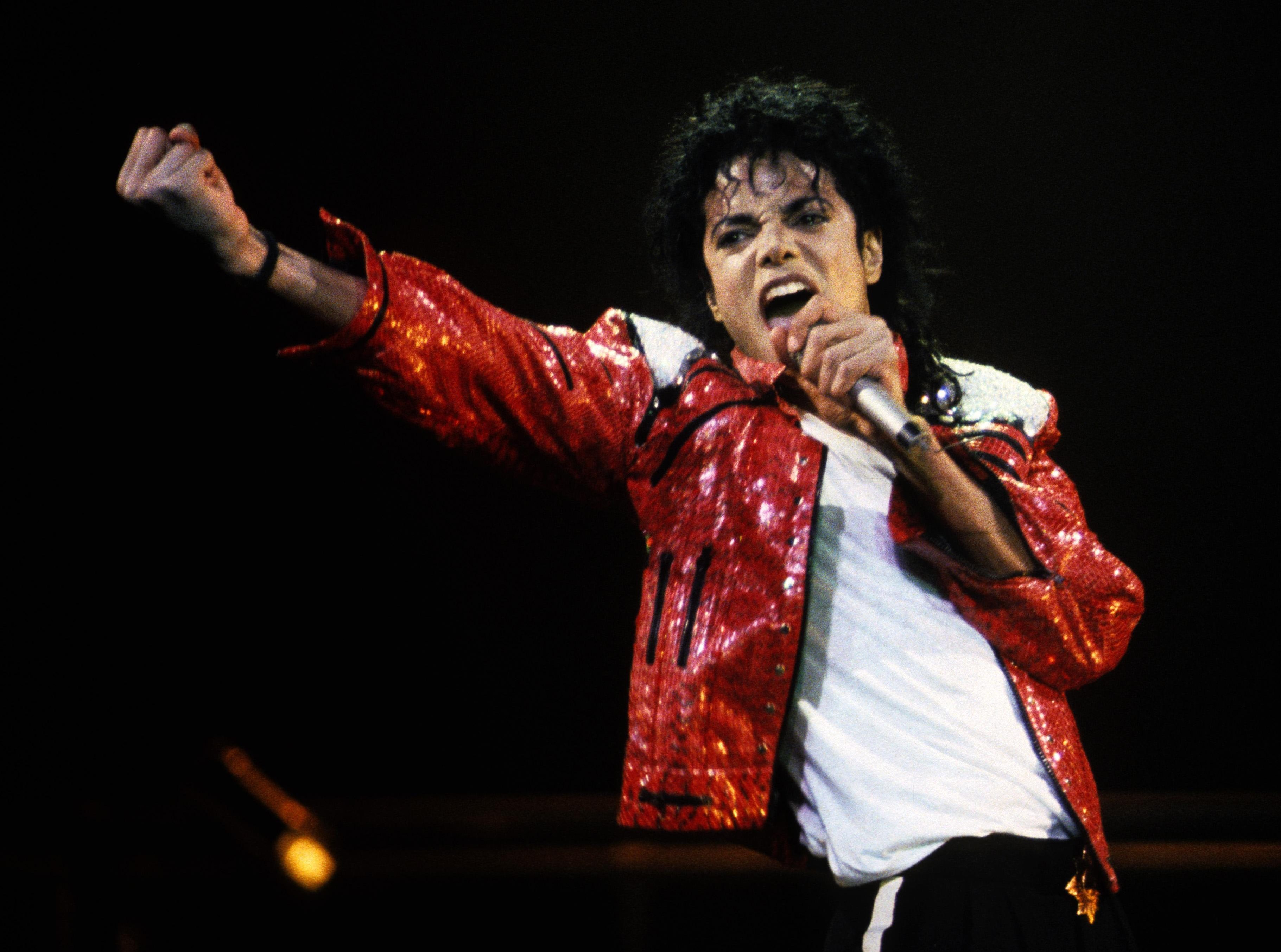 Son Tito, 64, said yesterday that his father will be “happy to be reunited with Michael in heaven”.

Both were laid to rest in Glendale, California.