The first trailer for Strangeways Here We Come, a black comedy all about “students, loans, blackmail, fetish, booze, party, murder,” has been released via The Sun. 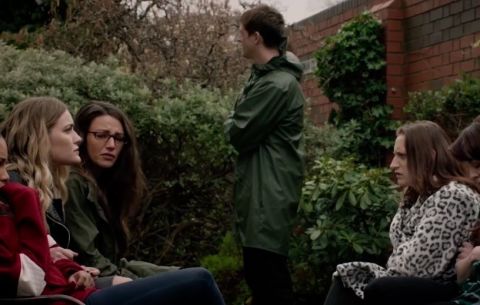 In the Salford-set movie – which is named after The Smiths’ final album – Corrie and Our Girl star Michelle Keegan plays Demi, one of a group of neighbours who decide to bump off a loan shark after their debts spiral out of control.

Chris Green, who’s written for the likes of Hollyoaks, Best Laid Plans and Desperature Measures, has written and directed the indie title, which will hit cinemas this October. 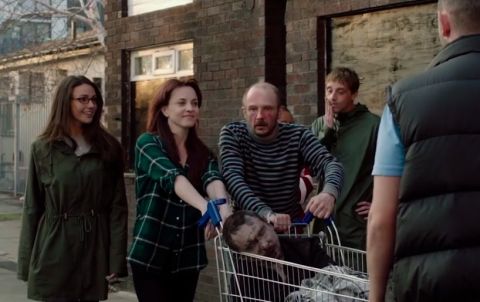 Strangeways aside, there are rumours that Michelle Keegan may well be back for a fourth season of BBC One drama Our Girl.

In a statement to Digital Spy, a spokesperson for the Beeb hinted that Georgie Lane and the rest of the team could return after a drawing in “a big audience”. 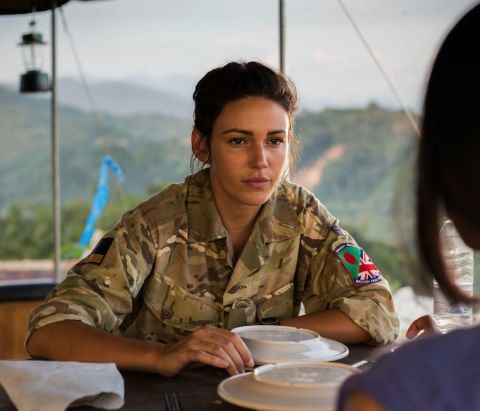 “We are in discussions about future Our Girl series,” they said, suggesting that series three’s potentially-devastating cliffhanger wasn’t as final as fans first thought.

Strangeways Here We Come will premiere on October 5.