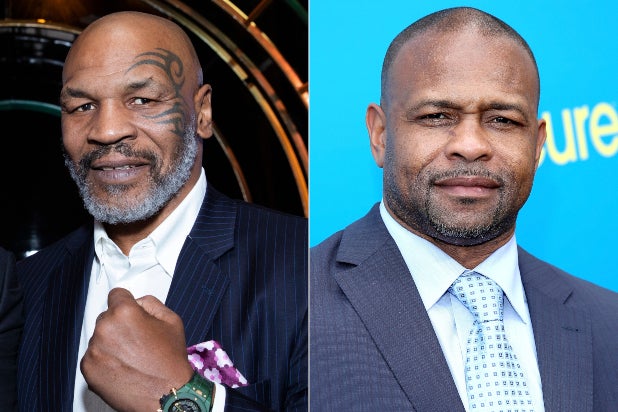 Mike Tyson is returning to the ring at 54 years old, where he’ll face off against another 50-year old in Roy Jones Jr.

The fight will be available on pay-per-view as well as the multi-media platform, Triller. It will take place Sept. 12.

Triller has also obtained exclusive streaming rights to the soon-to-be-released, ten-part docuseries featuring behind-the-scenes, pre-fight footage, releasing two episodes per week leading up to the match. The fight, titled “FRONTLINE BATTLE,” is the first event of a series produced under Mike Tyson’s Legends Only League, a sports venture owned by Tyson and Eros Innovations which has partnered with Triller on all future boxing events.