Steve Harrington, played by Joe Keery, and Sam Astin's Bob Newby were also supposed to be written out of the show. 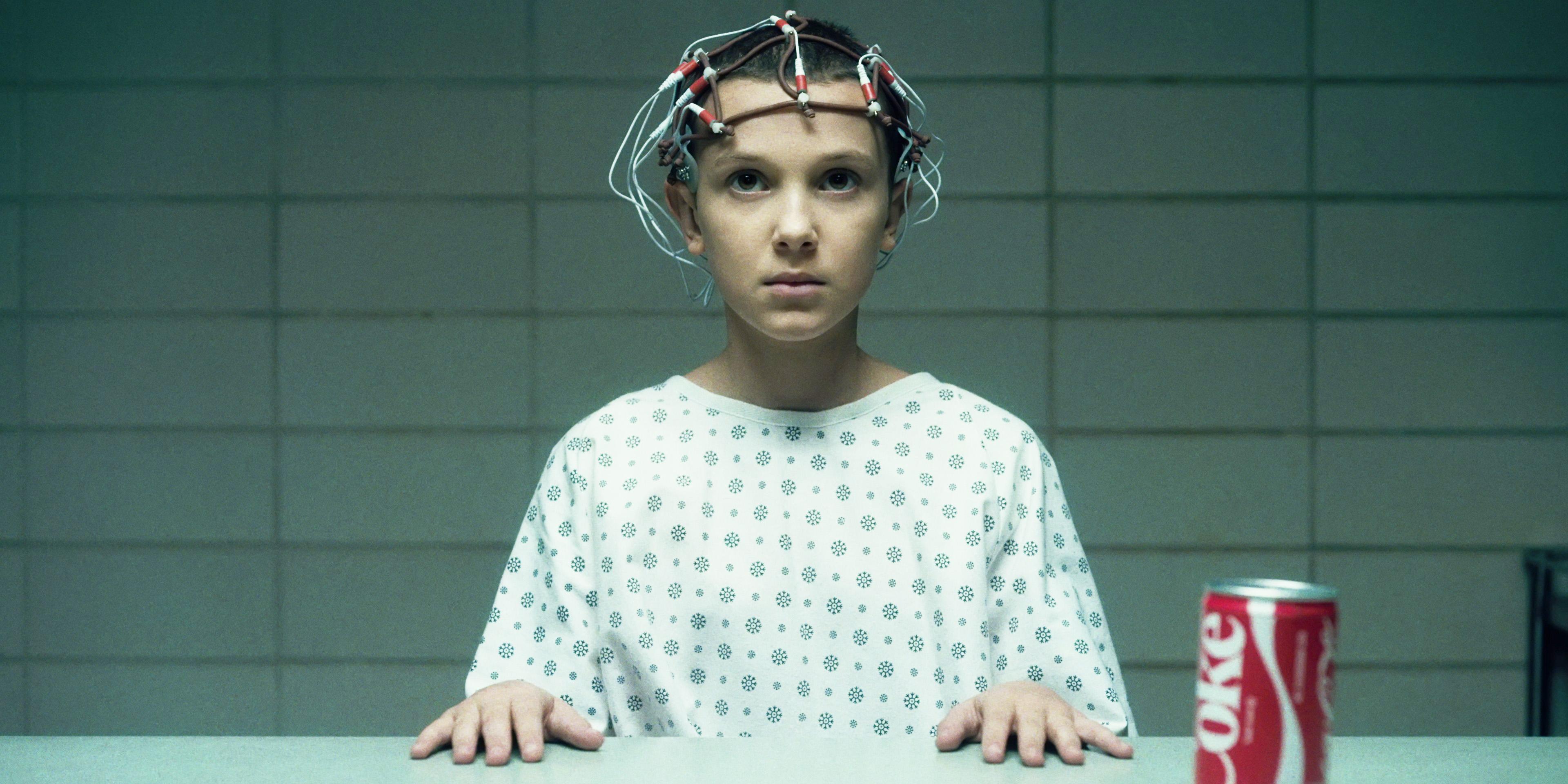 The shock revelation is made in new behind-the-scenes companion book Stranger Things: Worlds Turned Upside Down, which is released tomorrow.

Speaking in the book, co-creator Ross Duffer explained that Eleven was supposed to vanish for good after destroying the Demogorgon in the season one finale.

The character was going to sacrifice herself in order to save her new friends.

He shared: "Eleven was going to sacrifice herself to save the day.

"That was always the end game.

"But once we realised that the show was potentially going to go on longer than one season, we needed to leave it more up in the air, because deep down we knew the show just wouldn’t really work without Eleven.

"And at that point we knew how special Millie was. If there were going to be more Stranger Things, Eleven had to come back."

Ross went on to admit that the character of Steve was supposed to remain completely one-dimensional, and it was actor Joe's talent that saw his character survive both seasons of the show so far. Starting out as an obligatory '80s high school presence, it was Joe's "charm, heart and conscience" that transformed the character into an "essential" part of the Stranger Things family.

Duffer revealed: "This Steve character was just supposed to be this giant douchebag.

"We fell in love with Joe."

Finally, fan-favourite Bob was supposed to die much, much earlier than his season two demise. 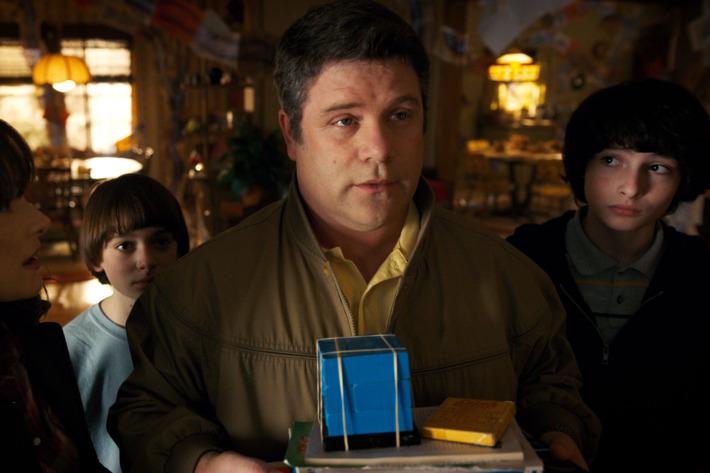 The lovable boyfriend of Will's mother, Joyce, ended up sacrificing himself by volunteering to reset the system as they are attempting to escape the lab15 facilities.

Saving everybody else's skin, Bob is unable to exit in time and is killed by a pack of creatures.

Ross explained: "Bob was always intended to die, but you weren’t supposed to be that sad about it.

"But Sean Astin proved so likeable that Bob’s death got pushed from episode four to episode eight because we kept wanting to keep him alive. 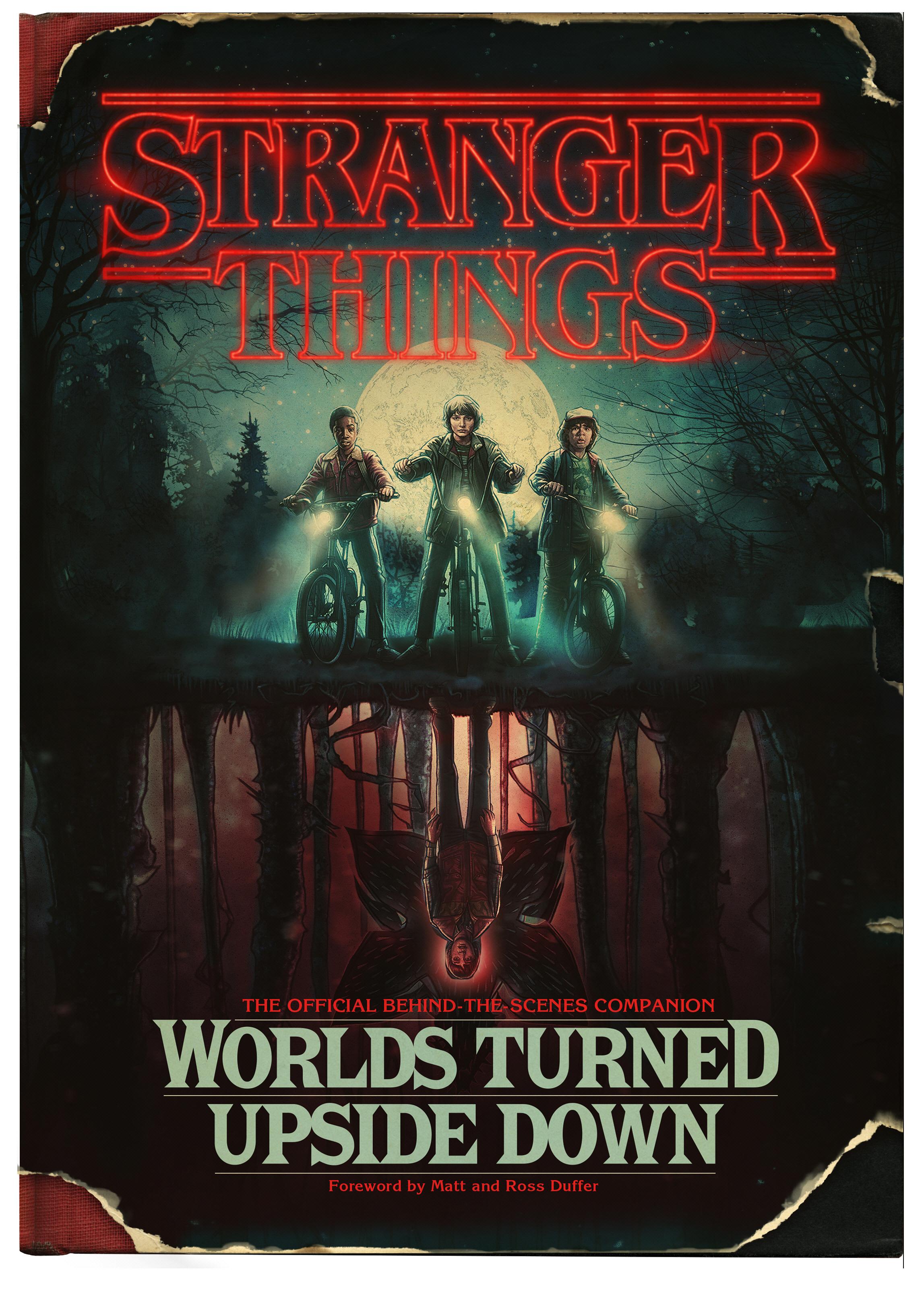 "It was important to us and also to Sean to give him a bit of a hero’s death. We wanted him to accomplish something meaningful.

"That’s how this idea came about: what we call our Jurassic Park16 sequence in the lab, where Bob has to go down into the basement and reset the breakers.

"He may not be a traditional action hero like Hopper, but he’s able to use his brain to ultimately save the day." 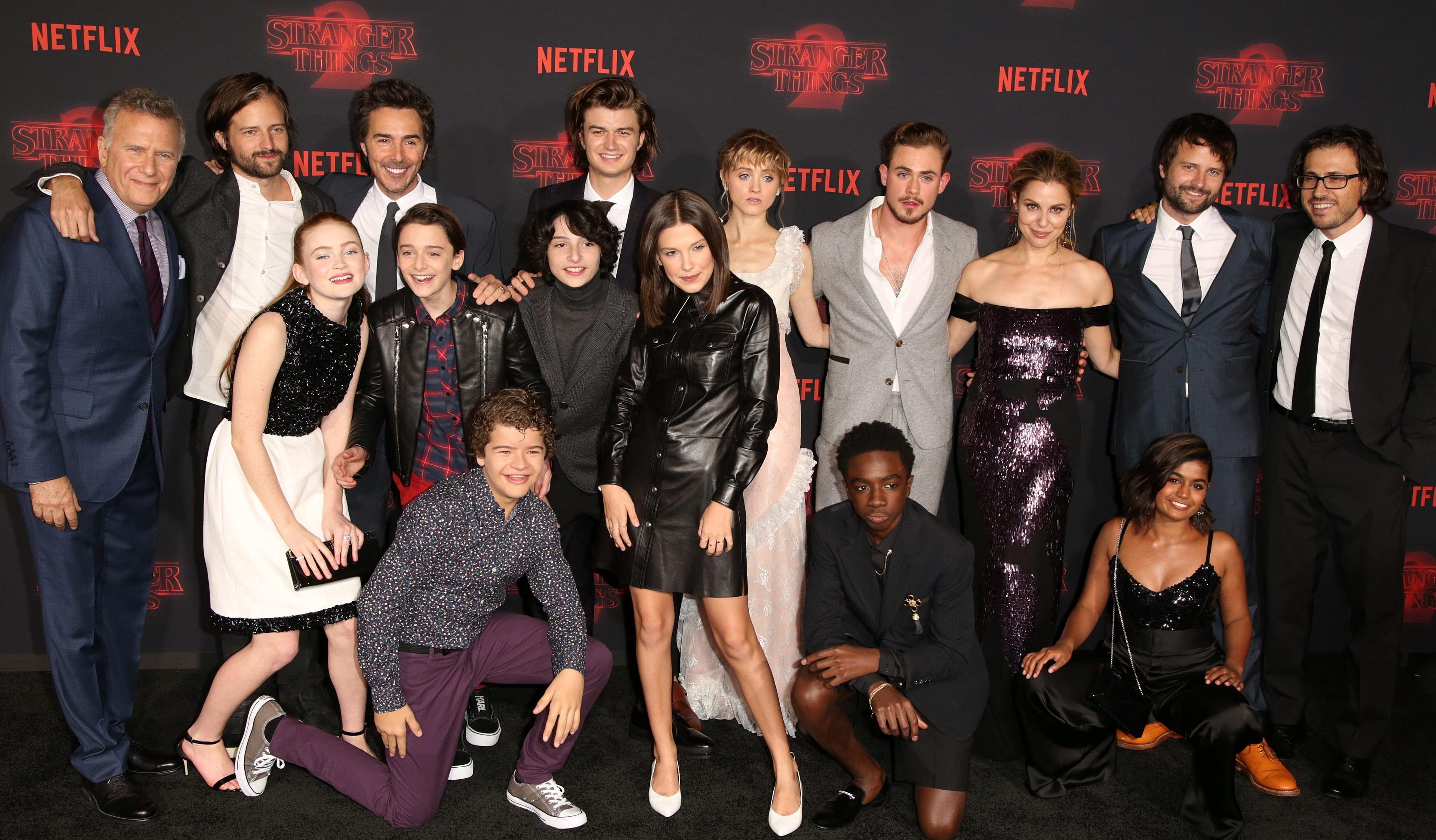 Many other secrets are revealed in the companion book – including that the series was originally going to be called Montauk, the Upside Down was almost never shown, and the premise was rejected more than a dozen times by studios before being picked up by Netflix.

"Everyone is going to this new mall, seeing movies, and, of course, the Hawkins pool is open for business. I think there’ll be a sense of fun and joy.

"While it’s our most fun season, it also turns out to be our grossest season."