Mindhunter song: What is the title song used on the Netflix series?

For two seasons now, Mindhunter has been sending chills through Netflix subscribers around the globe thanks to the show’s harrowing and gruesome detail. While the cast’s flawless performances have gripped and shocked viewers, particularly Cameron Britton as Ed Kemper who earned an Emmy-nod for his portrayal, the show’s soundtrack sets the tone for the series straight away. Here are all the details on what the title song is and how you can listen and stream it.

What is the Mindhunter song called?

In fact, Hill is responsible for all of the show’s eery and chilling scores.

The song that plays at the beginning of each episode is simply called Main Titles.

However, there are 19 other songs which feature on the Mindhunter soundtrack fans will undoubtedly recognise from the series.

Mindhunter: 5 TV shows to watch if you loved the Netflix series 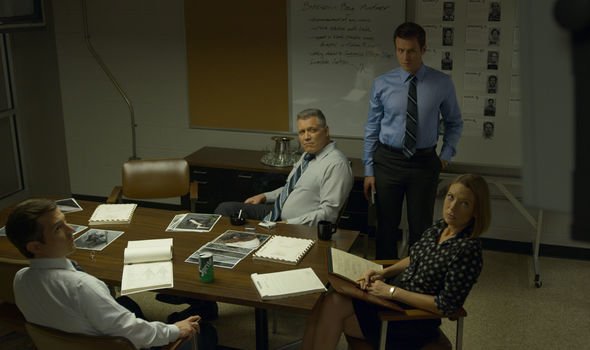 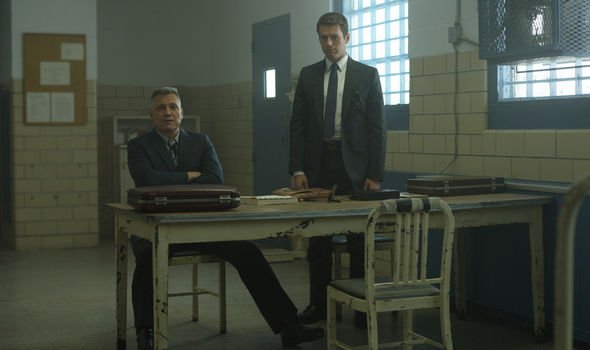 The full tracklist for the Mindhunter soundtrack is:

Mindhunter season 3: Which serial killers could be featured? 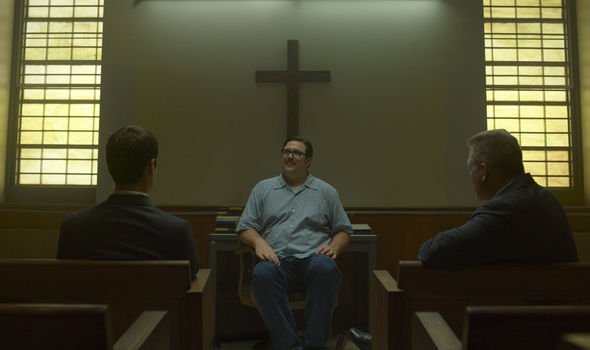 Each song is available to buy separately on Amazon as is the entire album.

Among the song titles, fans will undoubtedly notice plenty of nods to the drama.

A Bird in the Fan, for instance, pays reference to serial killer Richard Speck’s (Jack Erdie) brutal method to part ways with his pet bird.

Ed Kemper’s Cage pretty much speak for itself and played over one of his interviews with Holden Ford (Jonathan Groff) and Bill Tench (Holt McCallany).

Mindhunter season 2: What are the Atlanta Child Murders?

Mindhunter season 2 ending explained: What happened at the end? 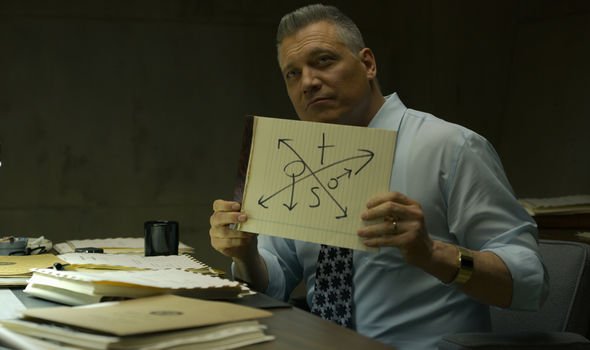 Will there be another series of Mindhunter?

Hill will more than likely provide the soundtrack once more in Mindhunter season three.

However, Netflix is still yet to confirm whether there will be another series.

Fans needn’t worry about the show’s future as there was an almost two-year wait between the first two seasons.

Therefore, there’s still plenty of time for Netflix to announce the renewal.

Mind hunter is available to stream on Netflix now.