Mission: Impossible – Fallout is one of the best-reviewed action movies in years

The first reviews for Mission: Impossible – Fallout are in, and it’s a hit with the critics.

First reactions have already praised the film as “fantastic”, and now the official verdict is along the lines of… M:I – Fallout is one of the best action movies ever. 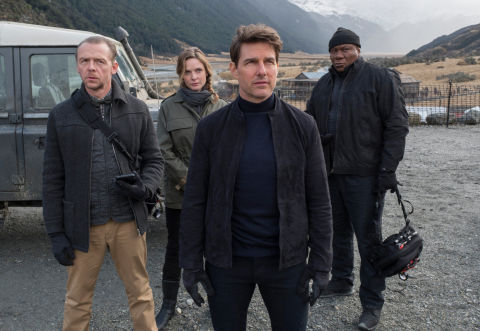 “With impeccable stuntwork and crisp direction, Fallout delivers intense and thrilling set pieces that pack a punch with a weight and realism that few other blockbusters can match. What’s more, each one feels like something other action movies might use for a climax. Here though, a skydive through a lightning storm or an extended foot chase through and above London is just the warm-up.”

Read Digital Spy’s full Mission: Impossible – Fallout review here – and check out what the rest of the critics had to say below:

“Now, after seeing it, I can say that I’m not even remotely disappointed. It delivers. More than that, it’s proof that this has become the rare franchise that seems to just get better, twistier, and more deliriously fun with each instalment.” 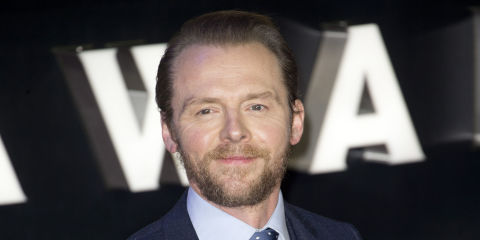 “It doesn’t take long to recognize that Mission: Impossible — Fallout is one of the best action movies ever made.”

“Six movies in, Tom Cruise’s category-best action franchise shrewdly pays off elements established over the previous films to deliver the series’ most exciting instalment yet.”

“You’re on the ground with Hunt as he zips through the streets of London, or in the air as he parachutes into Paris. It’s not technically true to say that the Mission: Impossible movies are why IMAX screens were invented, but it sometimes feels as though it could be. It’s exhilarating to be surrounded by such heart-pounding action; that feeling wouldn’t fully translate on a smaller screen.”

“Fallout is the best action film since Mad Max: Fury Road, and it’s unique in the big-screen history of Mission: Impossible, in that it’s the first episode to be helmed by a return director – Christopher McQuarrie, who spearheaded 2015’s stellar Rogue Nation.”

“What a thrill to watch our old movie-star hero tossed around willy-nilly – but carefully. And all in service of showing us a good time! That generosity is more than appreciated.”

“Christopher McQuarrie’s Mission: Impossible – Fallout is as relentless and intense an action movie as you’ve seen since Mad Max: Fury Road. The action sequences, character confrontations and plot turns pile on-top of each other from beginning to end, with barely moment to breathe in between. The set pieces are as gloriously gonzo (and refreshingly believable) as you’d hope, with Tom Cruise again indulging his inner Jackie Chan for our amusement.”

“OK, McQuarrie may not have De Palma’s sweat-drop precision, John Woo’s craziness or the impish wit of Brad Bird, but his mastery of logistics here is easily sufficient to make it the blockbuster of the summer.” 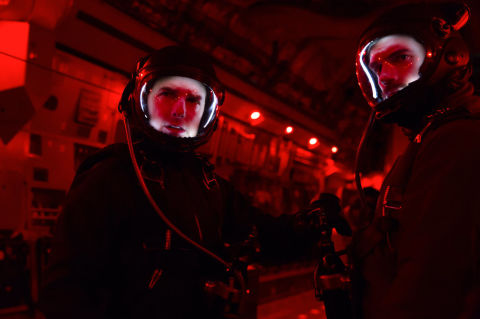 “There is running, there is jumping and there is a fantastic punch-up in the gents: Christopher McQuarrie’s thriller muzzles the quips but never skimps on thrills.”