MOLLY-MAE Hague has revealed that she won't be jetting to US to watch Tommy Fury's fight ringside. 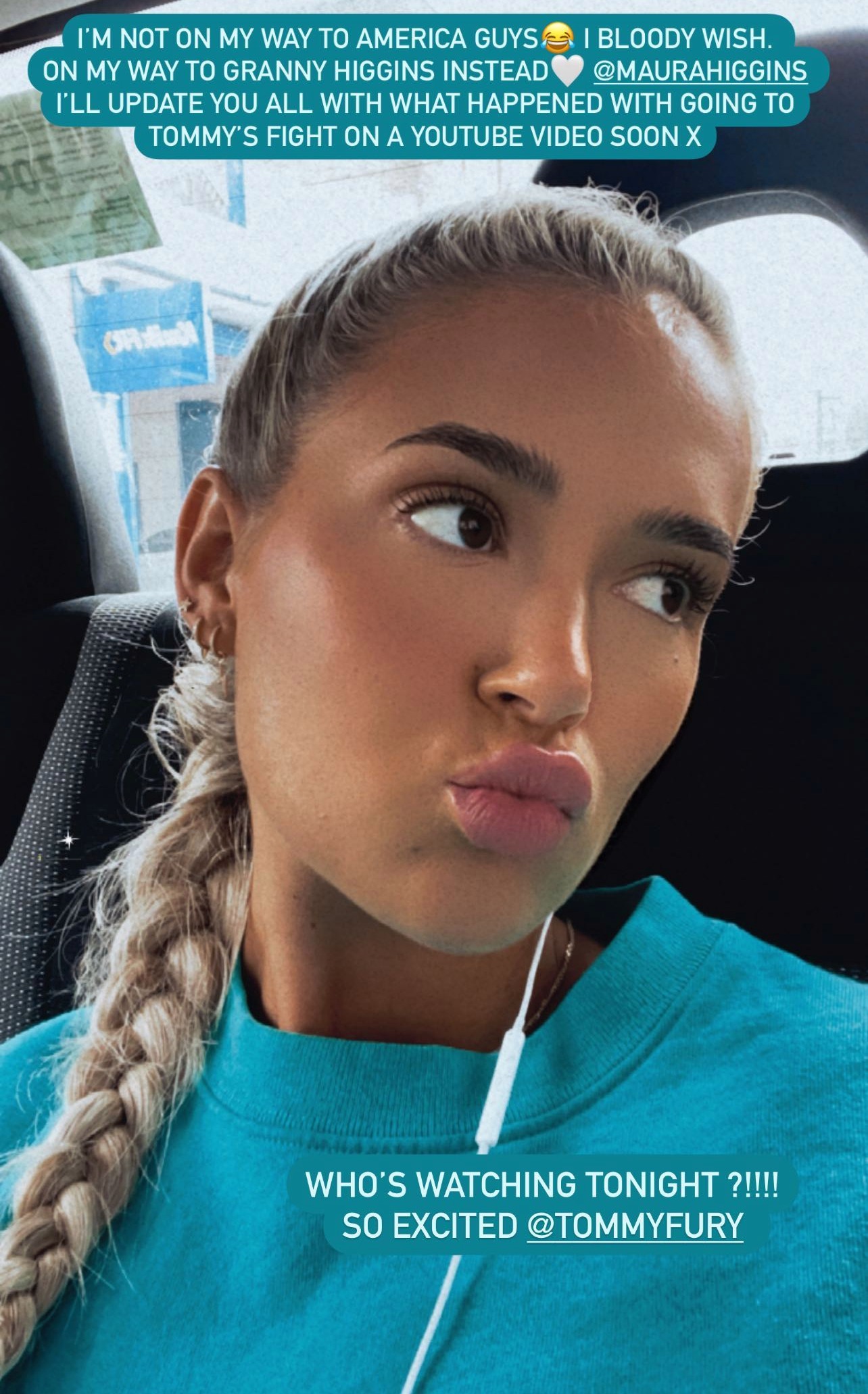 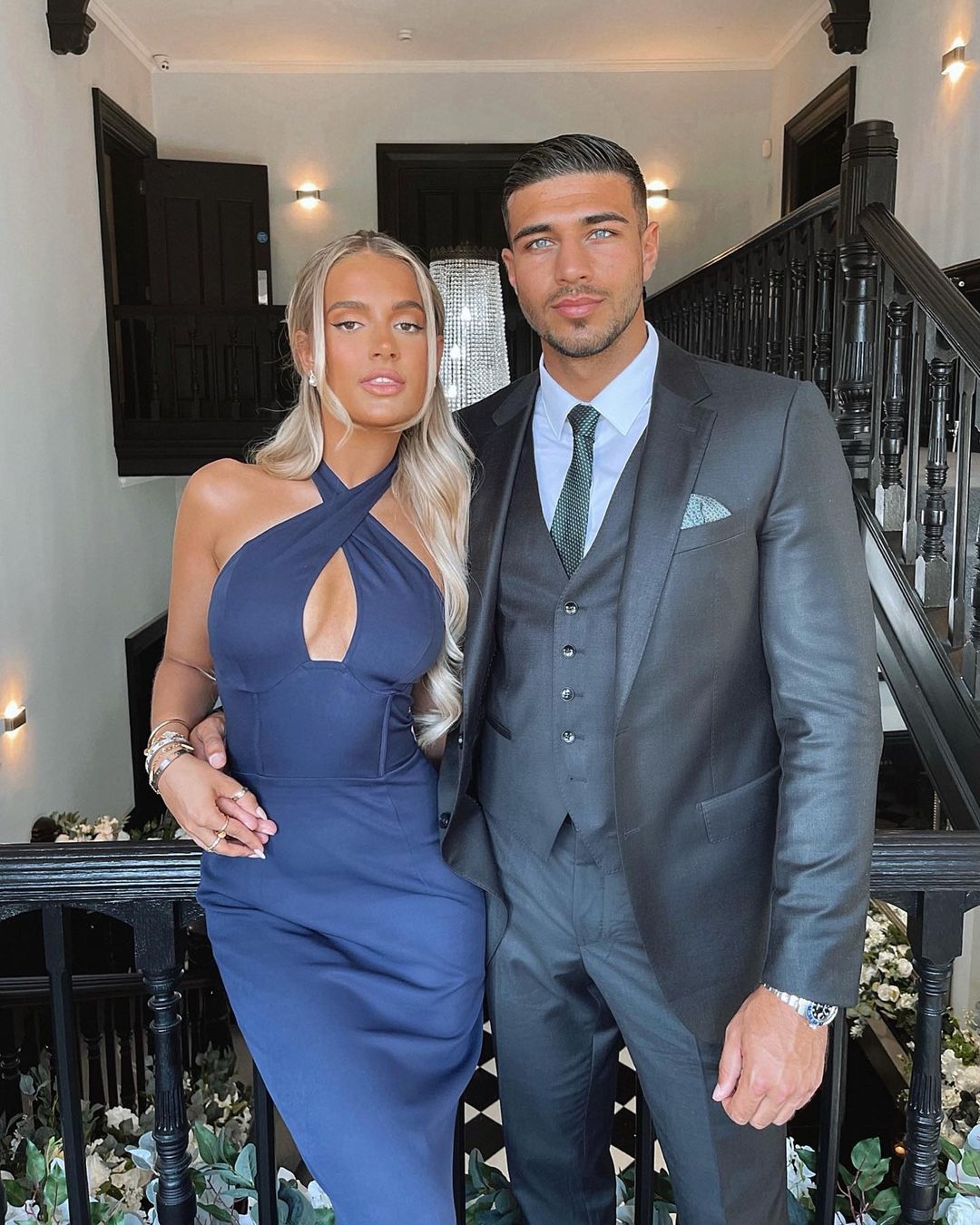 The Love Island star, 22, shared a photo of her from the back of a taxi with her suitcase.

The blonde beauty teased that she was jetting to US to watch Tommy ahead of his highly-anticipated fight.

However, Molly-Mae came clean and admitted that she was not flying to watch her beau ringside – but instead having a girly night with best pal Maura.

Alongside of snap of her pouting, the reality star penned: "I'm not on my America guys. I bloody wish.

"On my way to Granny Higgins instead. I'll update you all with what happened with going to Tommy's fight on YouTube soon.

The doting girlfriend will be tuning in tonight as she supports her boxing boyfriend.

The Mancunian hasn't been in the ring since a win over Jordan Grant earlier in the summer, but this will be his most-watched outing yet.

Tommy takes on rival Jake Paul's friend and sparring partner Taylor, who has made a name for himself in the world of MMA, albeit at a lower weight division.

But Taylor will jump up to face Fury, who is looking to go 7-0 in his pro career.

Tommy spoke about a potential Jake Paul clash down the road but said he'd only focussed his training camp on his opponent Taylor.

"Jake Paul doesn't come into my mind once," he explained.

"I've not thought about him. I don't think about him.

"The only man I've thought about and have been thinking about for this whole training camp is Anthony Taylor.

"Sunday night, I'll get the job done and whatever else lies ahead, we can think about then." 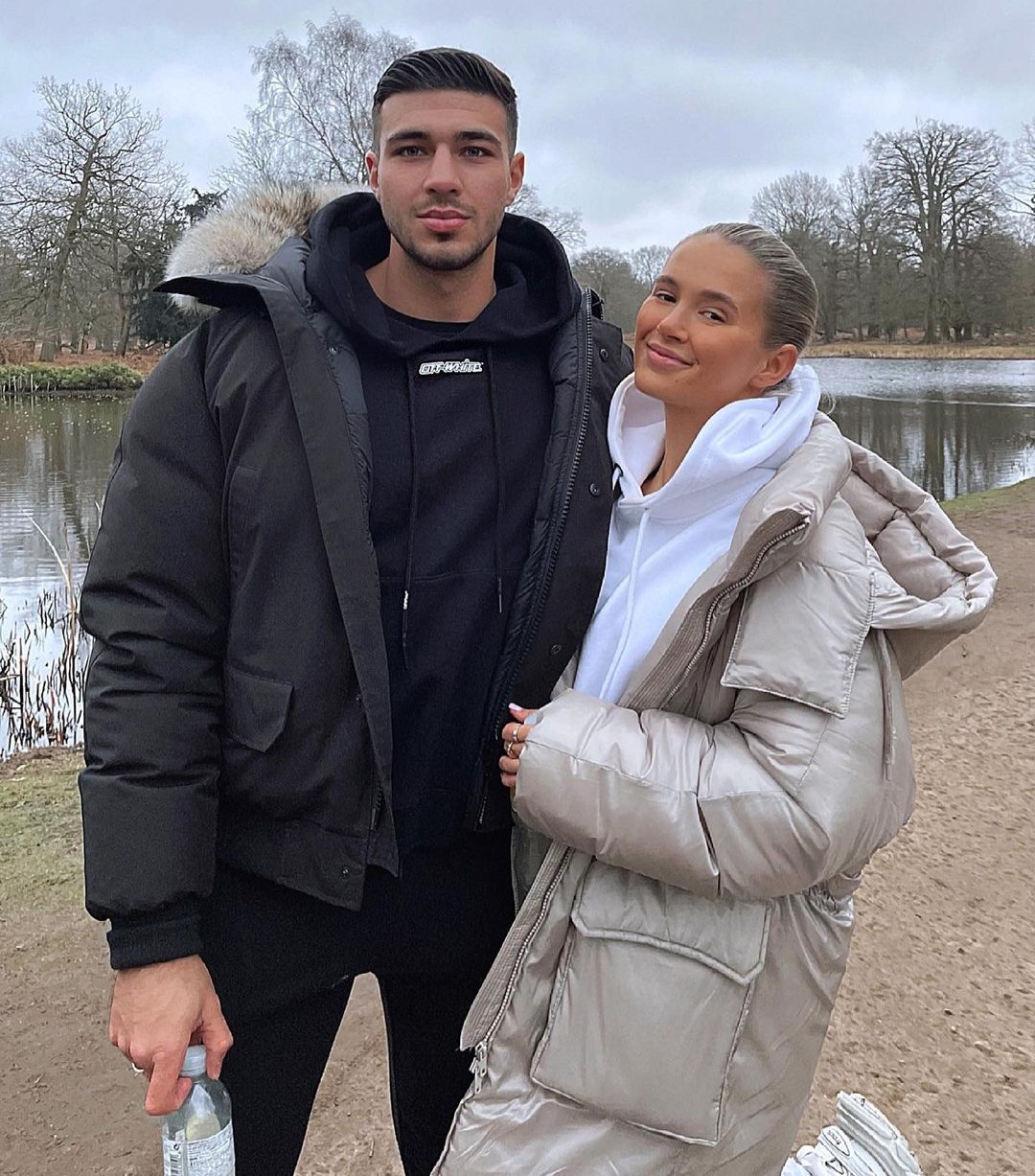