BBC viewers get to see Monty Don dish out some gardening tips every Friday on the much-loved BBC Two show. The star has also released his latest book which he has been promoting in recent weeks. In a recent interview, the host detailed how the team behind the hit programme had to make some major adjustments in order to continue on with the show.

Gardeners’ World was back last night for another instalment with Monty leading the way.

The show was one of the few fairly unaffected by the pandemic and has been able to make new episodes throughout.

But, in order to continue filming, the programme had to make a number of changes.

When lockdown initially struck, many series had to come off-air or halt filming completely due to it being too difficult to do so with new Government guidelines. 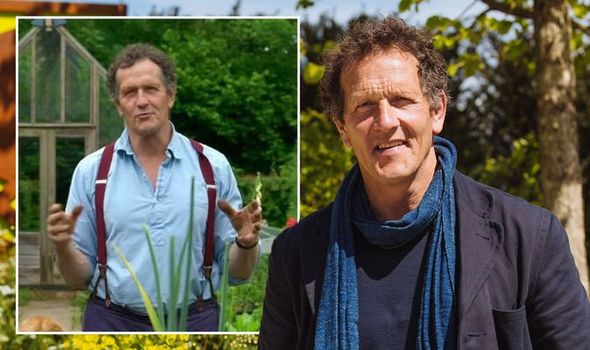 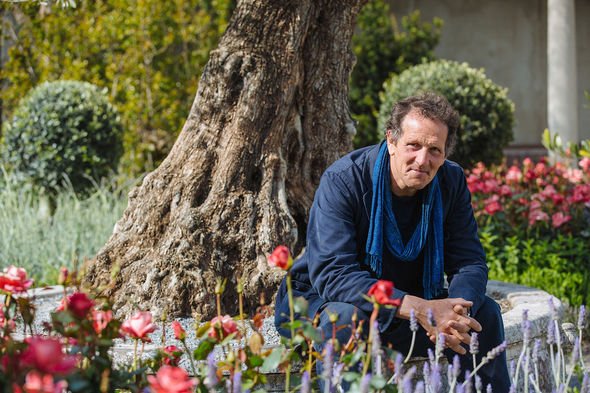 Luckily, due to the nature of Gardeners’ World – which is mainly filmed outside and solo – the host was able to adapt and continue as planned.

In a recent interview, the star explained how it was done, revealing: “It was all filmed without me ever seeing another human being, needs must.

“I think people liked the fact that it was honest. It was almost like a live broadcast: the cameras just filmed what happened. That gave it a different feel.”

In order to film, cables were put into Monty’s famous garden, which connected up to cameras linked to screens in shipping containers on the host’s drive. 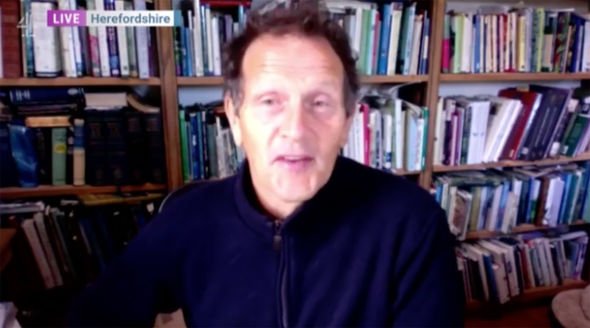 The BBC programme’s crew spoke to Monty via walkie-talkies during the process.

He also revealed just how “famous” his dog had become after recalling a hilarious Royal encounter.

“I was going to the palace for something [his OBE] and this policeman with a machine gun asked, ‘Have you brought your dog, sir?’

“They weren’t interested in me. Nigel was a mega international superstar.”

Fans of the host will know he suffered unexpected heartbreak earlier this year when his beloved dog Nigel passed away.

“It was completely out of the blue, I still miss him terribly,” he added to the publication.

It comes after the host spoke out on Steph’s Packed Lunch yesterday lunchtime, where he was on-hand to promote his new project.

The presenter has recently released a book titled My Garden World, which he finished writing just as Nigel passed away.

Steph probed him on topic, saying: “Nigel your dog was very much part of the experience of writing that book?”

“There’s kind of a sad story to this isn’t there? I will let you tell this Monty,” she said.

Monty replied: “Nigel was with me all the time, He was at my feet when I’d sit here in my workroom writing most of the time, with Nigel lying on the floor.”

He went on to detail how Nigel was always “with him”.

“The day I wrote the last word, he went to bed at 10 o’clock and he died that night,” he heartbreakingly revealed.