The Dark Knight star Morgan Freeman has returned to work at NatGeo following sexual misconduct allegations made towards him earlier this year.

Multiple women came forward with accusations of inappropriate comments and behaviour, which led the network to suspend the actor and launch an investigation.

Now NatGeo has released a statement revealing that Freeman is returning to work on the documentary series The Story of God‘s third season. 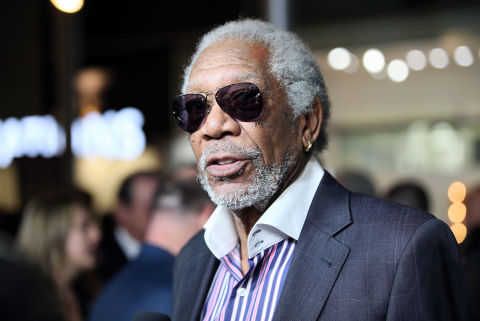 The statement (via Entertainment Weekly) reads: “Through production on critically acclaimed series The Story of God and The Story of Us, we have valued a longstanding relationship with Morgan Freeman.

“When we learned of recent allegations surrounding Mr. Freeman completely unrelated to our work with him, as a precaution we paused production on our new season in order to complete a thorough investigation led by our parent company Fox, executed through an independent investigator. 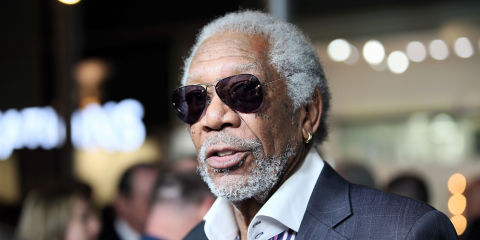 “The results of this investigation revealed no incidents of concern during any of our work with Mr Freeman. 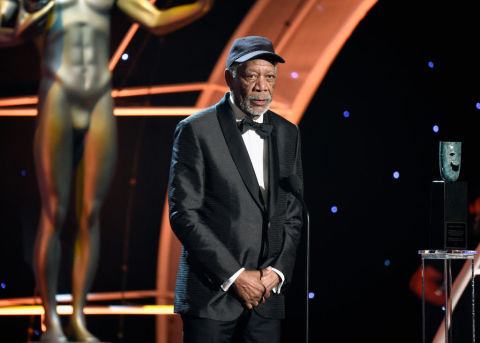 “We have now made the decision to move forward with the production of season three of The Story of God. As a company, we take all issues of harassment very seriously and we’re confidently assured by the results of the investigation.”

Following the allegations being made in May, Freeman told Digital Spy: “Anyone who knows me or has worked with me knows I am not someone who would intentionally offend or knowingly make anyone feel uneasy. I apologise to anyone who felt uncomfortable or disrespected — that was never my intent.”