Rylan Clark-Neal has opened up about why he pulled out of the Eurovision final earlier this year.

Back in May, the presenter revealed he had stepped away from his duties as a co-presenter at the last minute due to “unforeseen circumstances”, though has now explained that it was because his husband Dan was taken ill.

“It got to the Friday, the day before the final,” he told The Sun. “I’m not going to lie, I was so excited to be there. I’ve always been a fan and so to be asked to do it in the first place was a big tick off my list. 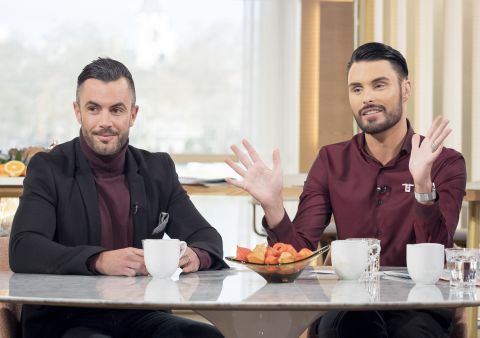 “But when I found out Dan was ill, I didn’t say anything to anyone. I just went on my phone, booked my flight and then explained, ‘I’m really sorry, but I’ve got to go home.’

“Everyone got it because I wasn’t going to do that lightly. I went back to sort everything that needed to be sorted out.”

He added that Dan is now “fine”, and they understandably want to keep the illness private. 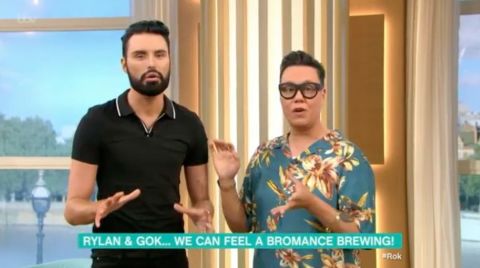 Meanwhile, Rylan has been helping to front This Morning this week, co-presenting alongside the likes of Lisa Snowdon and Gok Wan.

On yesterday’s (August 8) show, things got off to an awkward start after Gok managed to get Rylan’s name wrong within the first few seconds of the show.

And today he was left presenting on his own briefly after Gok fled backstage during a snake segment due to his fear of the animals. We don’t blame him.