MTV VMA's performer Lady Gaga showed off her pink hair as she stretched out in a sports bra before the show.

MTV'S Video Music Awards will be the first award show to take place this year later today in a virtual ceremony, with Lady Gaga set to take to the stage tonight. 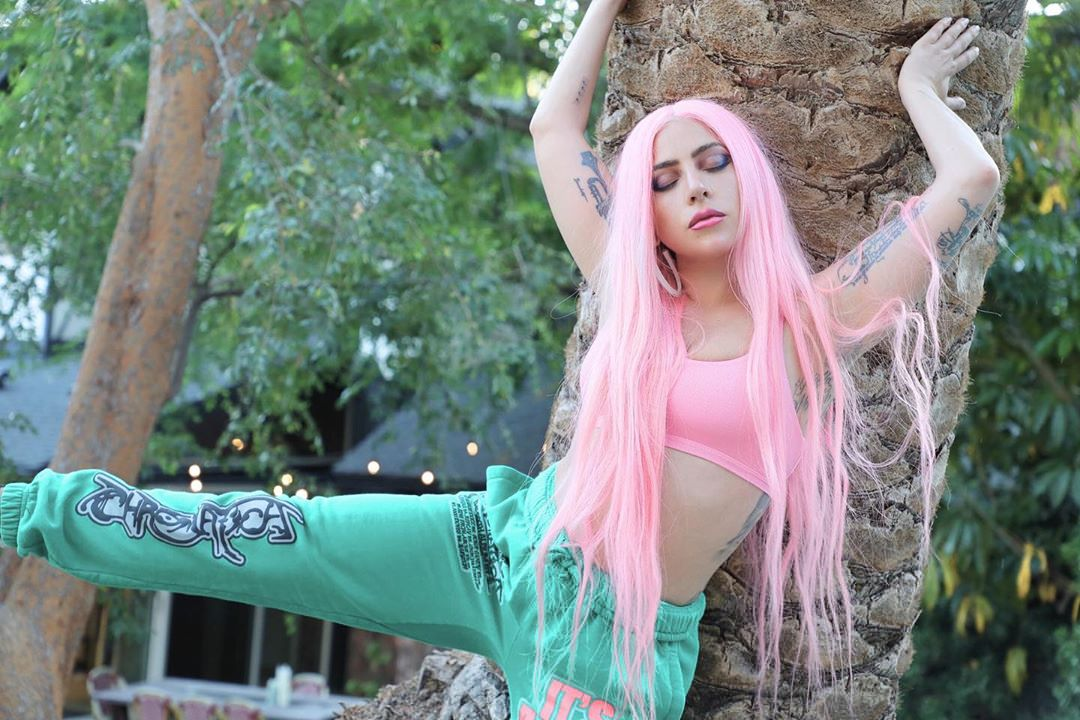 She teased her performance on Instagram with a photo taken outside, with her candy floss pink hair flowing over her shoulders.

The iconic VMAs star wrote alongside the snap: "Can it be tomorrow so I can perform for my fans ?#vmas"

The show will go ahead virtually and promises to be a night filled with iconic artists including BTS who will make their first VMA performance debut with their new single Dynamite.

Hustlers star with Keke Palmer will make history as the first woman of color to host the show solo. 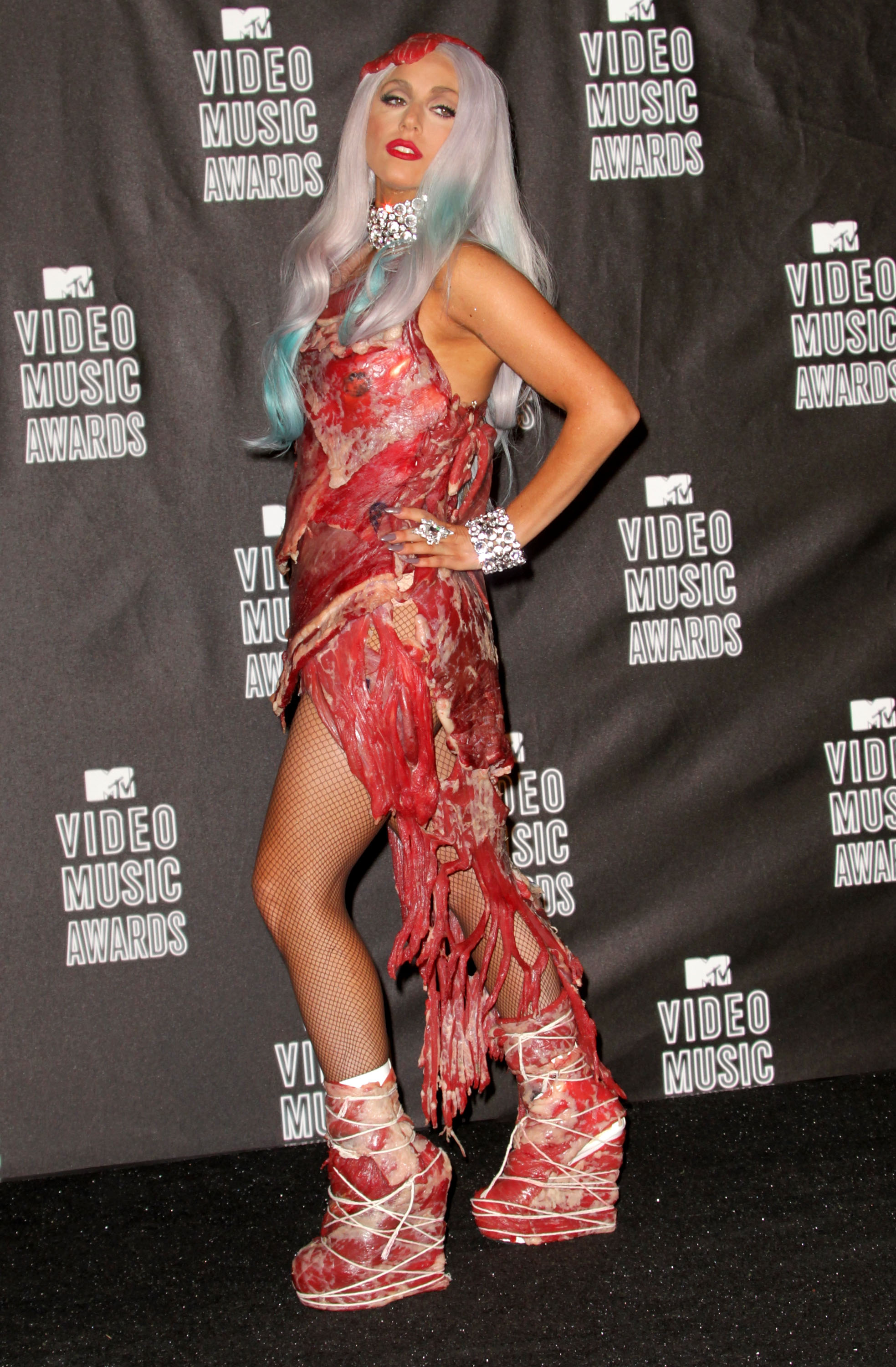 Lady Gaga made an unforgettable VMAs entrance back in 2010 when she appeared on the red carpet wearing a dress made out of meat.

The Bad Romance singer took her risky fashion up a notch in a controversial dress made entirely out of real, raw red beef.

At the 2010 awards in Los Angeles, Lady Gaga walked the red carpet and accepted her award in an ensemble – complete with a matching hat and shoes – made of more than 40 pounds of thinly-cut Argentinian beef.

The Shallow actress told Ellen DeGeneres that the outfit was to make a statement that she is “not a piece of meat.”

The show is set to broadcast tonight, August 30 from New York City with Keke Palmer as host.