NBC has given a put pilot commitment to drama Sovereign, from Emmy winner Ava DuVernay and Bird Runningwater. The project, written by Sydney Freeland (Drunktown’s Finest) and Shaz Bennett (Bosch) from a story by DuVernay, marks the first Native American family drama developed for network television. 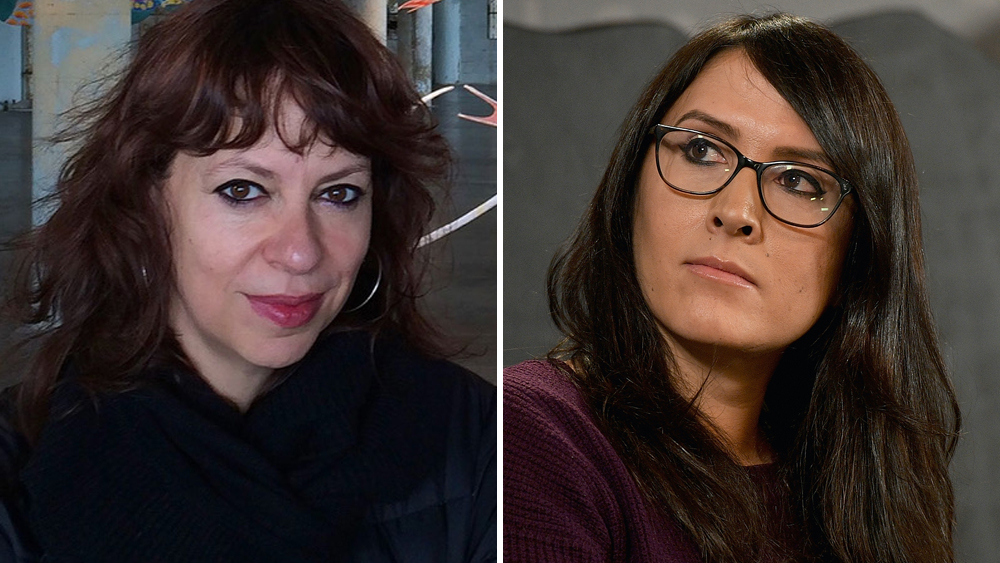 Sovereign chronicles the lives, loves and loyalties of a sprawling Indigenous family struggling to control the future of their tribe against outside forces and themselves.

Through her Warner Bros. Television Group overall deal, DuVernay is currently executive producing the fifth season of her OWN/Warner Bros. TV drama series Queen Sugar and Cherish the Day, as well as the upcoming NBC family social experiment reality series Home Sweet Home and the HBO Max docuseries One Perfect Shot, both from Warner Horizon Unscripted TV. Separately from her WBTVG deal, DuVernay is executive producing the upcoming Netflix limited series Colin in Black & White, about the life of all-star athlete/activist Colin Kaepernick. She previously helmed the acclaimed Netflix miniseries When They See Us, feature Selma, and Oscar-nominated/Emmy-winning documentary 13th, among others.

Runningwater belongs to the Cheyenne and Mescalero Apache Tribal Nations, and grew up on the Mescalero Apache Reservation in New Mexico. Since 1996, he has guided and mentored the global Indigenous film community by nurturing a new generation of filmmakers. Based in Los Angeles, California, Runningwater has supported more than 140 different Indigenous filmmakers through his work.

Freeland is an Emmy-nominated film and television writer/director and a member of the Navajo Nation. She grew up in Gallup, New Mexico. Her debut feature, Drunktown’s Finest, premiered at the 2014 Sundance Film Festival and went on to receive the Jury Prize at L.A. Outfest. She directed the digital series Her Story, which received an Emmy nomination in 2016 for Outstanding Short Form Comedy or Drama Series. Her second feature, the Netflix original film Deidra and Laney Rob a Train, premiered at Sundance in 2017. Freeland’s additional TV directing credits include Grey’s Anatomy, P-Valley, Nancy Drew and Fear the Walking Dead.”

Bennett’s debut feature film Alaska Is a Drag, which she wrote and directed, won best feature film and jury awards for directing at Leeds, Chattanooga, Urbanworld, the Smithsonian African American Film Festival and New Filmmakers LA. She made her episodic television directing debut on DuVernay’s Queen Sugar, and her additional TV helming credits include Billions, Bosch and Animal Kingdom. Her first TV writing job was on The Glades, then subsequently joined the writing team for UnREAL and most recently was a writer for Bosch.