The death of Caitlyn ‘Kate’ Todd (played by Sasha Alexander) remains one of the most shocking moments in NCIS history. Even now with the show in its 17th season on CBS, the character of Caitlyn has had a lasting impact on the surviving ensemble. To avoid any speculation surrounding her exit, Alexander has revealed exactly why she decided to leave the role.

Why did Sasha Alexander leave NCIS?

After appearing in every episode of the crime drama’s first two seasons, Kate’s death took everyone by surprise.

Jumping in the way of a bullet meant for Gibbs (Mark Harmon), Caitlin jumped up and brushed herself off.

The bullet had embedded itself in her bulletproof vest and all appeared to be fine.

However, a member of the enemy was positioned with a sniper on a neighbouring rooftop and shot Kate in the head.

NCIS season 17 cast: Who is in the cast? 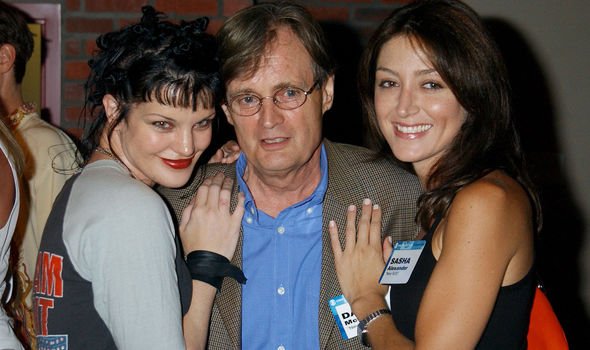 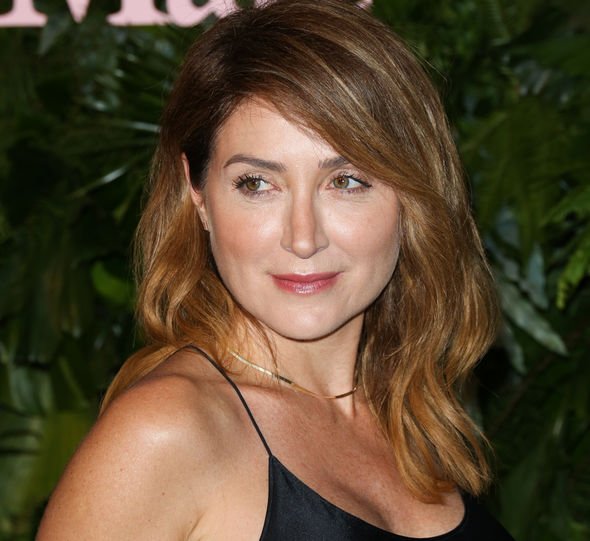 The death in the season two finale was pretty definitive, providing no way back for Caitlyn.

Alexander did go on to make a handful of cameo appearances after, both in an alternate reality form and as a ghost.

The decision to kill Kate was down to the actor who discussed her reasons with TV Guide back in 2012.

NCIS season 17 spoilers: What really happened between Ziva and Tony? 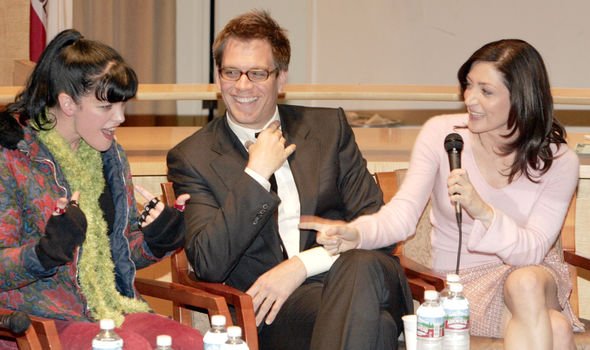 The demands were the main reason for Alexander leaving and she has no regrets for making the decision.

She also said: “I really firmly believe in my heart that I would not be where I am today — happily married, with two kids, doing things creatively that I want — if I had stayed.

“I didn’t want to wake up and be in my forties and go, ‘Oh, my gosh!’ but people don’t understand.”

He said: “Sasha came in [to my office] with tears in her eyes, she said, ‘I just can’t work this hard,

NCIS season 17: Will Ziva David be reunited with her daughter Tali? 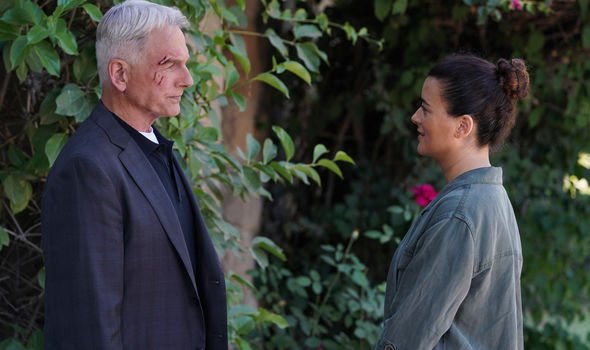 “It’s a hard show to make. We work very long hours, and Sasha just didn’t feel she was physically up to that kind of time and commitment.”

Alexander’s exit wasn’t the only one in the CBS series to strike a chord with fans.

However, she returned for good in season 17 which continues on CBS.

NCIS season 17 airs on CBS in the USA every Tuesday.