Newsom: California in 'No Hurry' to Reopen Theme Parks 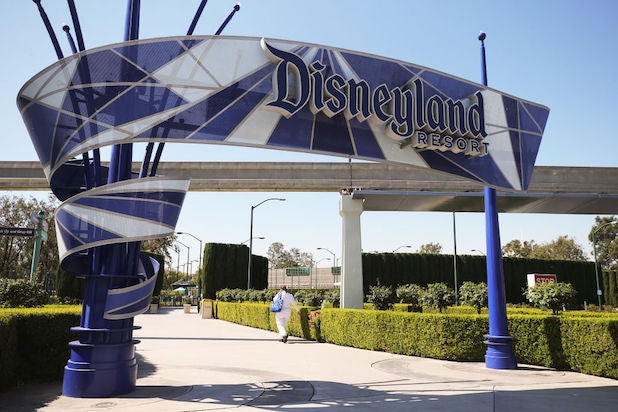 California Gov. Gavin Newsom said on Wednesday that the state will be “stubborn” about keeping restrictions on theme parks and is not in a “hurry” to put out guidelines for reopening the parks.

“We don’t anticipate, in the immediate term, any of these larger theme parks opening until we see more stability in terms of the data,” Newsom said during a press conference. “We’re going to be stubborn about it, and that’s our commitment, that’s our resolve. While we feel there’s no hurry putting out guidelines, we’re continuing to work with the industry.”

When asked about Disney chairman Bob Iger’s abrupt resignation from California’s economic recovery task force last week, Newsom said it “didn’t come to me as a surprise at all.”

“There’s disagreements in terms of opening a major theme park. We’re going to let science and data make that determination,” Newsom said, adding later that the large theme parks are “complex” and like “small cities.” He said, “I understand the dialectic, the friction, the frustration that many business leaders have. They want to move forward, sectorally, to reopen. But we’re going to be led by a health-first framework.”

Last month, Disney said it would be cutting 28,000 parks jobs and blamed California for its “unwillingness” to lift restrictions on theme parks due to the pandemic. Disneyland has been closed since March, while Walt Disney World in Florida reopened with restrictions in July.