Many have forgotten that in 1979 Noel, 69, joined the second series of the BBC show to test out new cars each week. 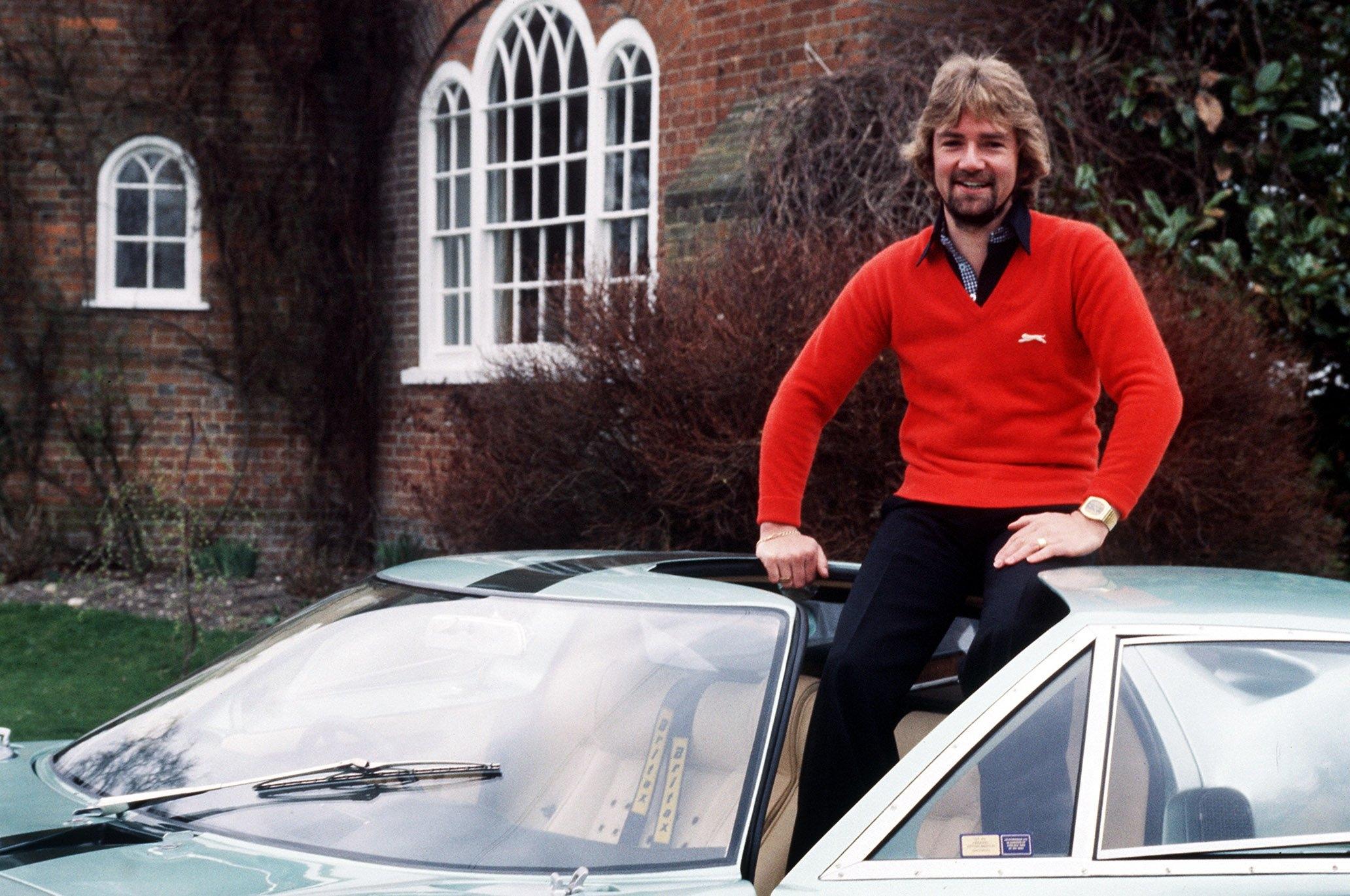 And the following year he even took the reins from Angela Rippon as main presenter of the hit BBC show.

Noel famously got himself in hot water when Fiat threatened to sue the BBC if he didn't apologise for blasting their Strada model as "positively ugly" and saying it "wasn't very good".

Standing at just 5 ft 6 in – in contrast to 6 ft 5 host Jeremy Clarkson – he could fit into the small cockpit. 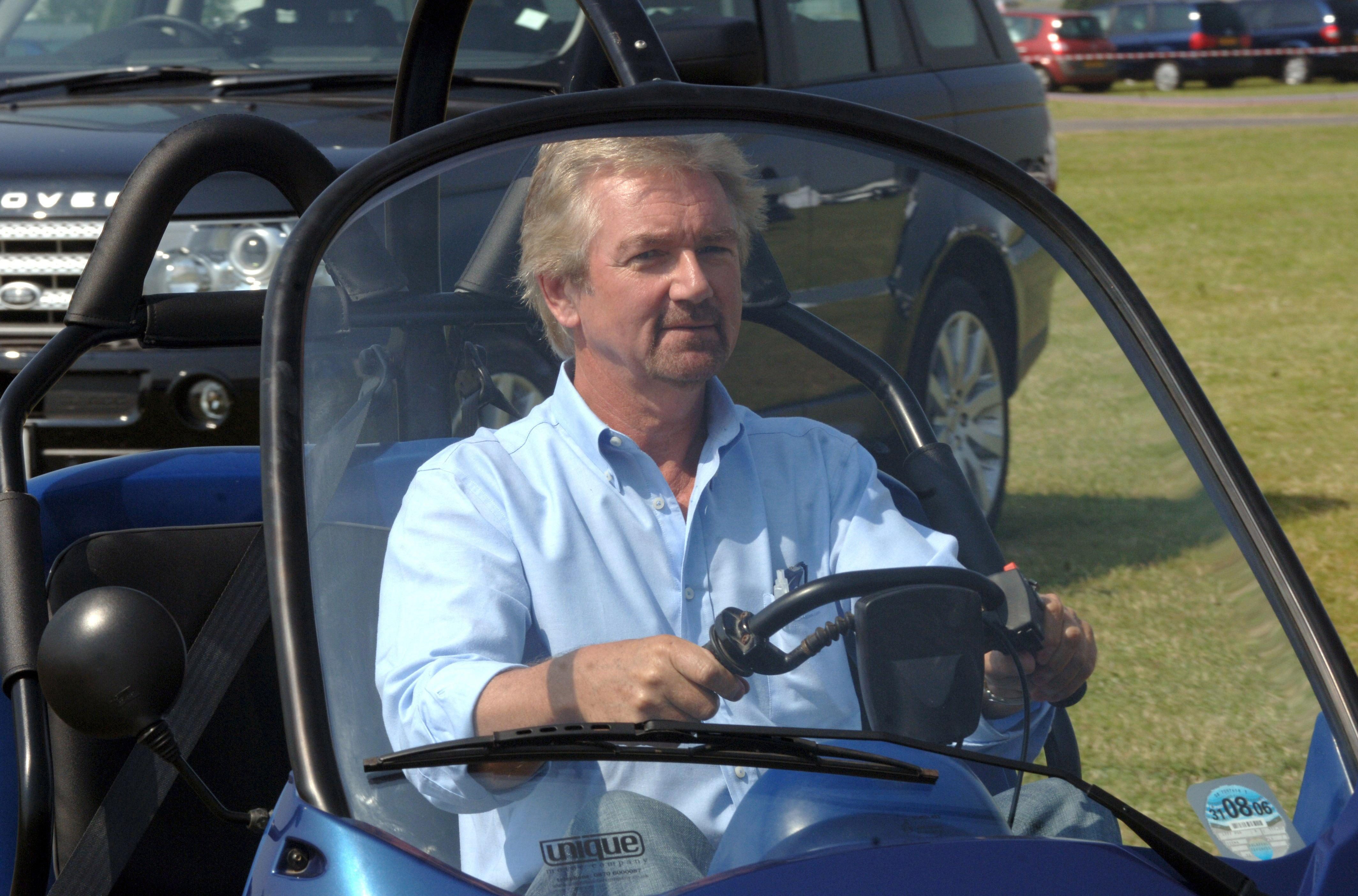 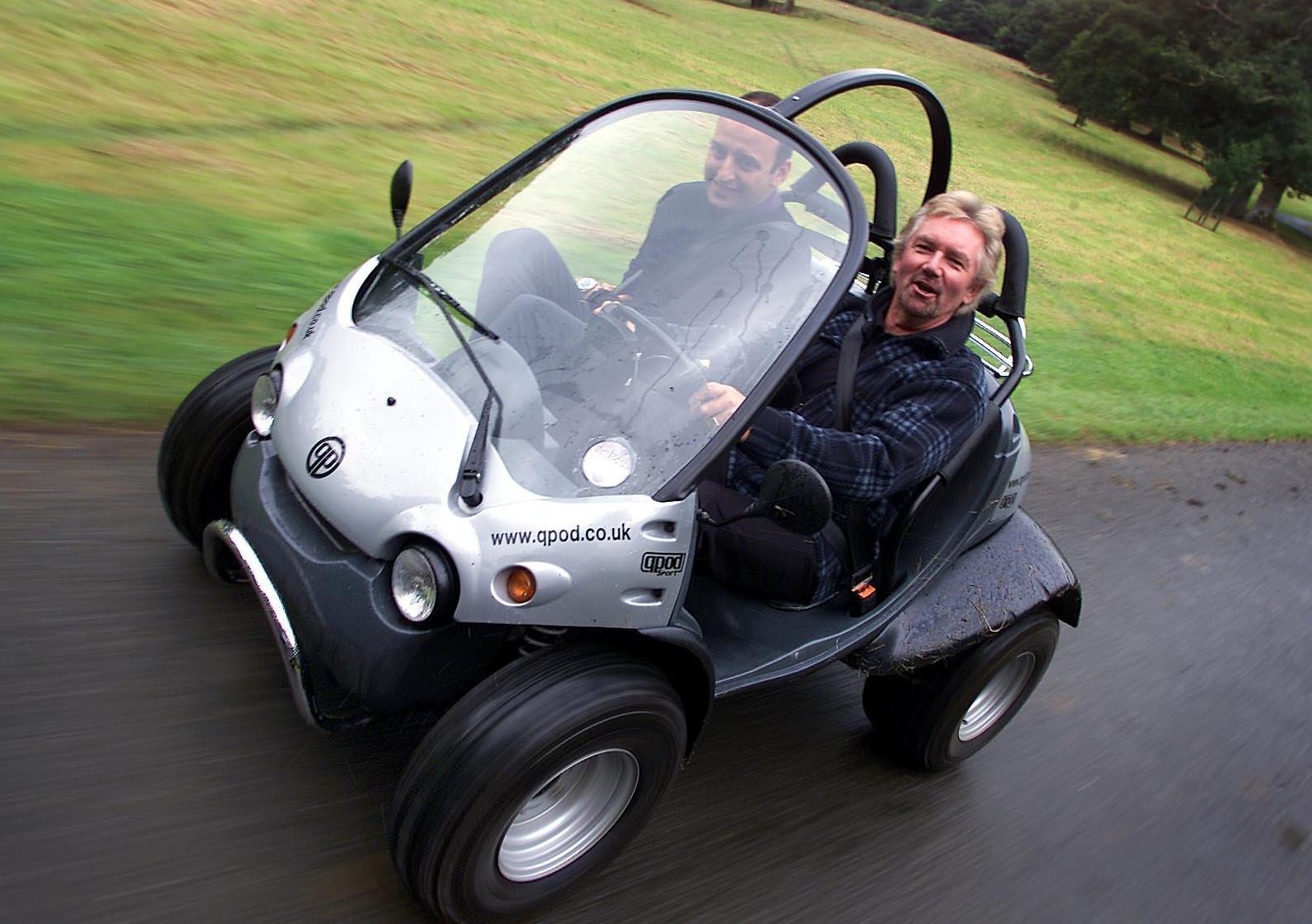 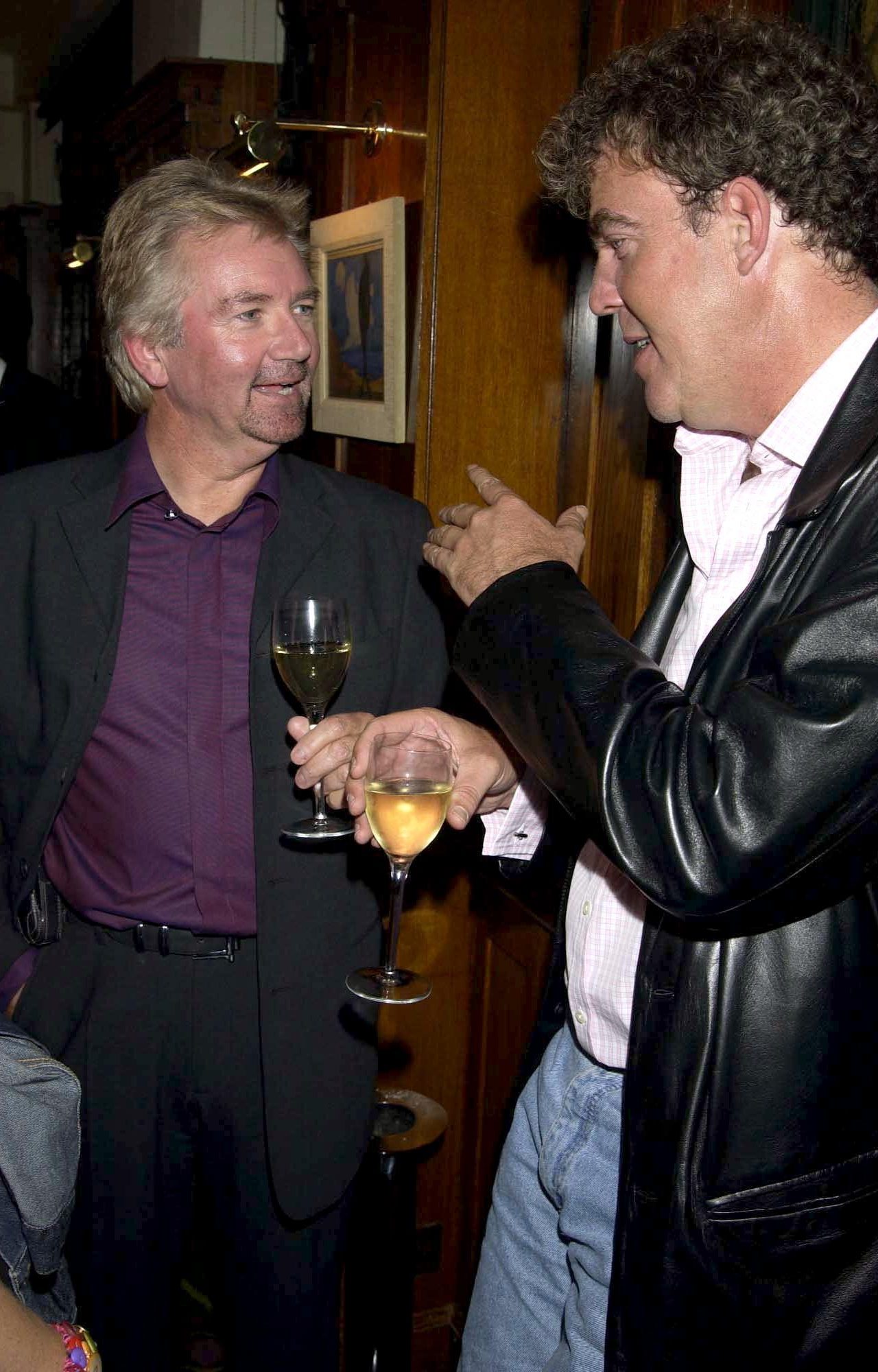 Since his turn on Top Gear, the consummate presenter has gone on to host The Late, Late Breakfast Show, Noel's Saturday Roadshow, Noel's House Party and Deal Or No Deal.

And now the I'm A Celeb star is ruffling feathers in the jungle since his late arrival to the camp yesterday.

Actress Emily Atack even threatened to 'take a s**t' in his luxury tent after he shattered the harmony on I'm A Celeb by accusing John Barrowman of scratching his groin.

Noel's comments sparked an enormous rant from the Torchwood star, setting up the camp's first big feud of the series. 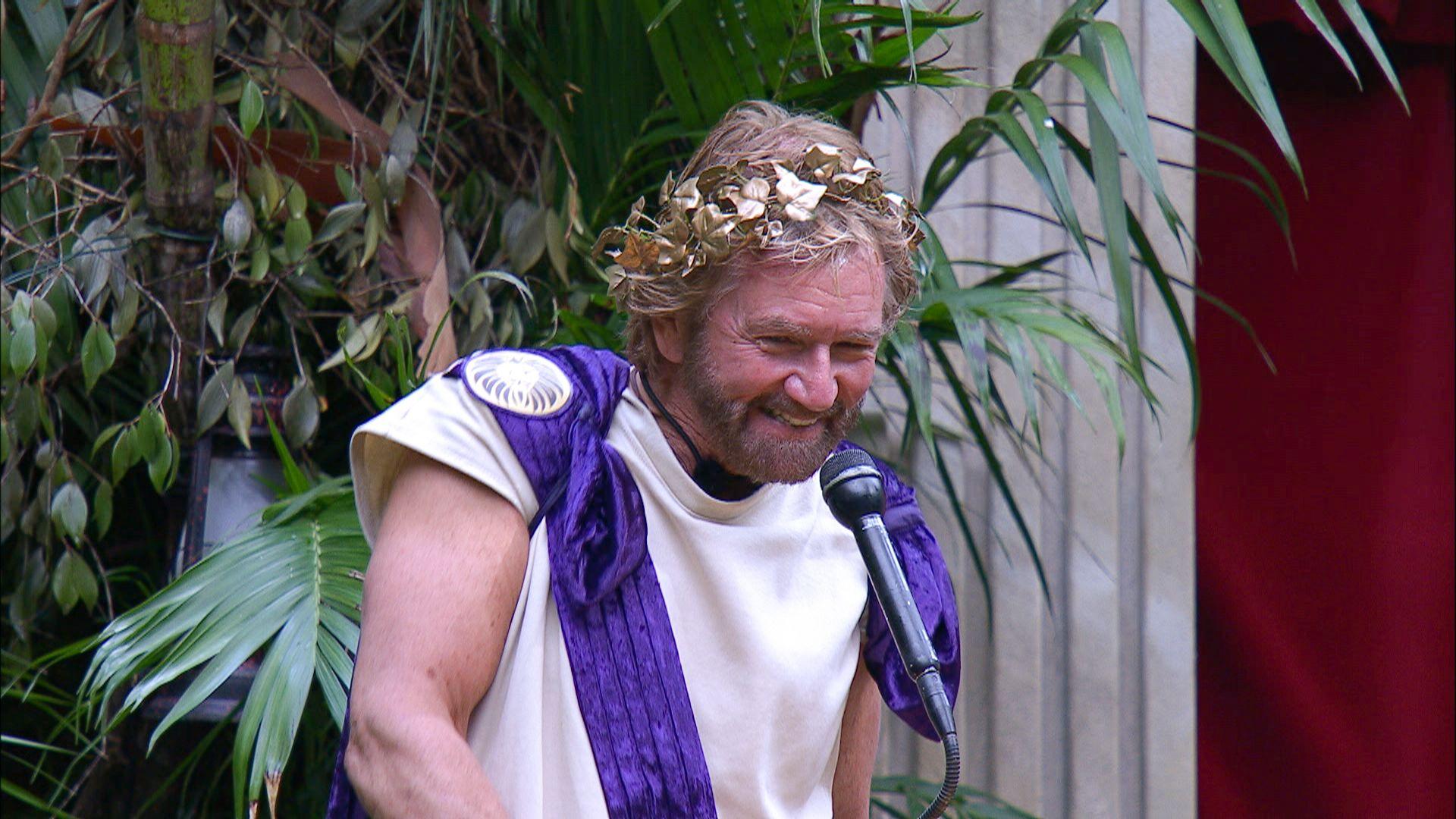 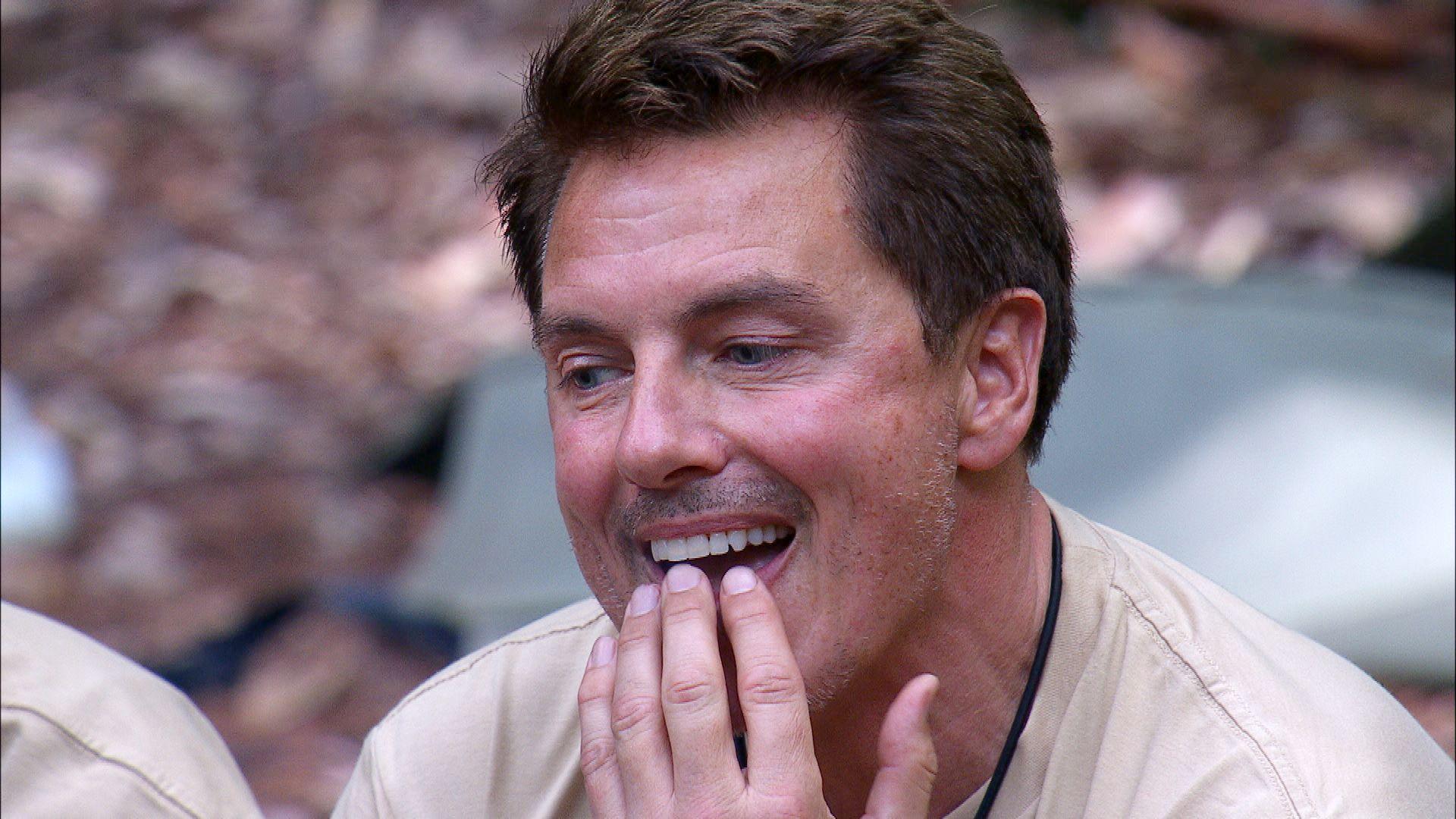 Noel called John a "queen" before he'd even stepped foot in camp and later dished out jobs for his 'subjects' when the actor asked a question.

"Could you please not scratch your groin while talking to me?" 69-year-old Noel told him.

John, 51, erupted: "I was scratching my waist! I'm not touching my groin." But the real fireworks came later.

John raged to his camp mates: "I'm having a bit of a rough time so when you scratch yourself or try to fix your pants and someone tells you you're grabbing your crotch… I wasn't f***ing grabbing my crotch.

"Don't tell me that. I know he was trying to make a joke and be funny but it just didn't land well with me."

In a later clip shown on Extra camp, Noel holds up his bags expectantly, saying: "Can anyone see anything wrong with this scenario?"

As John and Emily dutifully rush to take his belongings to his tent, the actress cheekily jokes: "Shall we just take a s*** on the carpet?"