NOW releases: What is coming out on NOW in June 2021? FULL list

NOW has upped its game to rival Amazon Prime and Netflix in the movie stakes. Its movies mainly come from Sky Cinema, but the platform means fans can watch movies online as well as on their Skybox. Express.co.uk breaks down all the new movies coming to the platform this month.

Highlighting Promising Young Woman is sort of cheating, as it is coming on the platform in time for half-term, which includes the end of May.

However, this film is too good to miss, having earned Oscar nominations and wins in important categories.

The film stars Carey Mulligan as a woman out to avenge her friend after a horrendous crime. 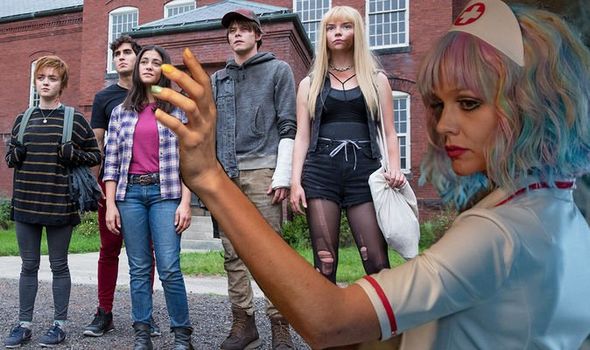 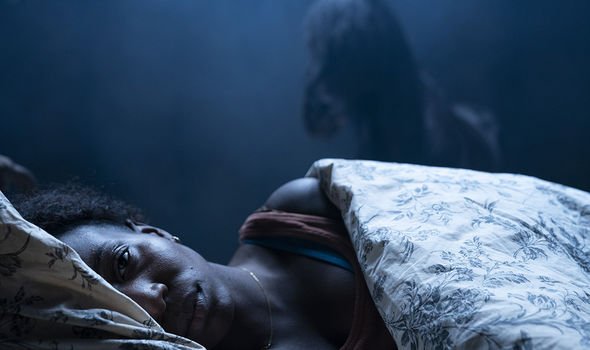 The official synopsis for The New Mutants reads: “Maisie Williams, Anya Taylor-Joy and Charlie Heaton star in this spin-off from the X-Men universe.

“Five teenage mutants – Mirage, Wolfsbane, Cannonball, Sunspot and Magik -undergo treatments at a secret institution that will cure them of their dangerous powers.”

The film had a slightly mixed production history, having been moved from pillar to post by its various distributors, but now is available to stream. 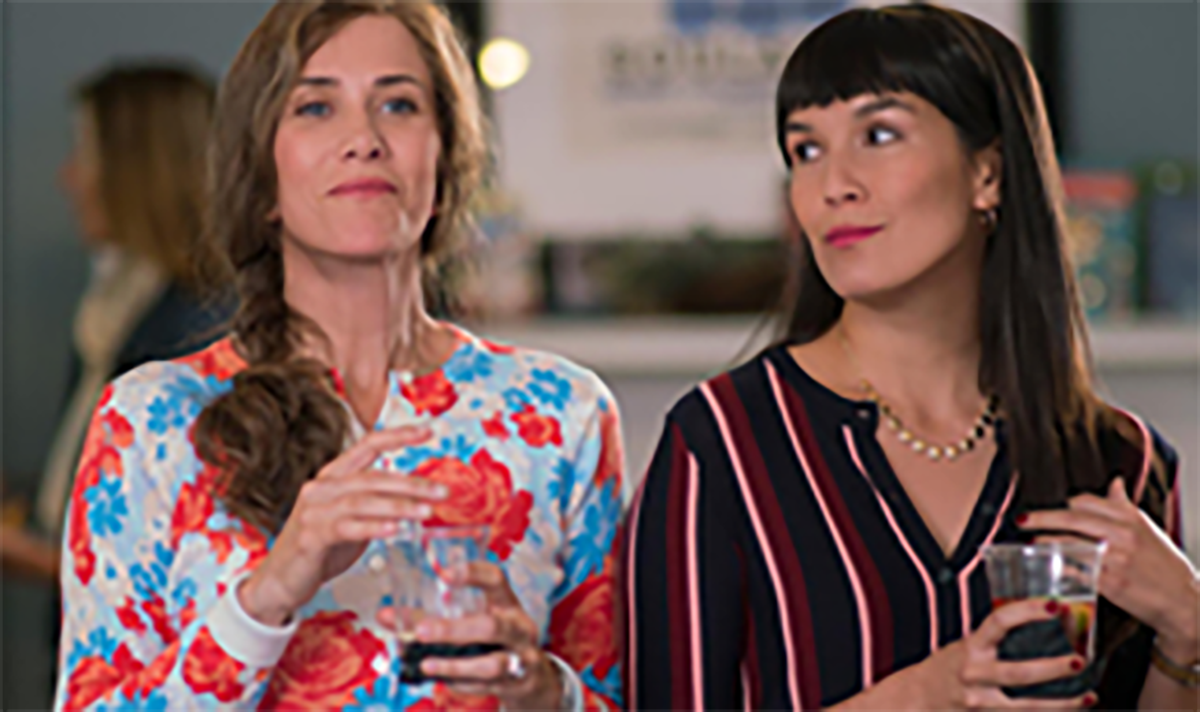 This collection of films needs no introduction, as it went from cult classic to major blockbuster.

The collection includes all five movies in the iconic series, with Steven Spielberg’s classic kicking things off.

In the first movie, a philanthropist played by Richard Attenborough opens the doors to the world’s first dinosaur theme park, with raptors, T-rex, fancy restaurants, and a gift shop – what could possibly go wrong? 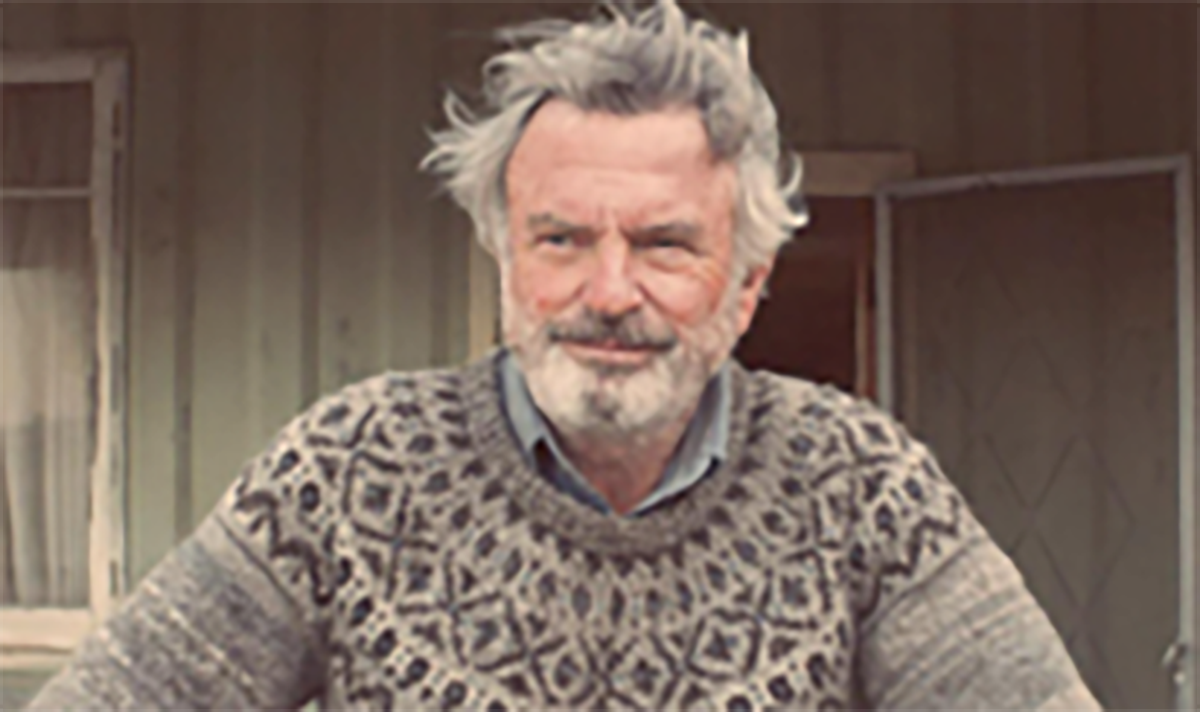 The official synopsis reads: “Where’d You Go, Bernadette tells the story of a loving mum who becomes compelled to reconnect with her creative passions after years of sacrificing herself for her family.”

This is not an ordinary indie drama, however, as it stars Oscar-winning talent and hugely funny individuals.

Here is the full list of movies coming to NOW