Orange is the New Black season 7 release time: What time is OITNB out?

The seventh and final season of Orange Is the New Black is released on Netflix tomorrow (Friday, July 26). OITNB fans have been waiting a year for the final ever season of the prison drama and see the likes of Piper Chapman (played by Taylor Schilling) and Crazy Eyes (Uzo Aduba) return to screens around the world. Here’s at what time Orange Is the New Black season seven is released.

What time is Orange Is the New Black season 7 released on Netflix?

Orange Is the New Black returns to Netflix with 13 new episodes in season seven.

Netflix will drop every episode of the final series on Friday, July 26.

OITNB’s release time across the globe depends on the location in which it is being streamed.

DO THEY RETURN TO LITCHFIELD IN OITNB SEASON 7? 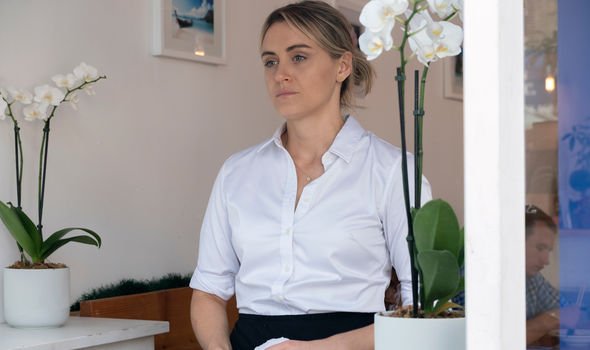 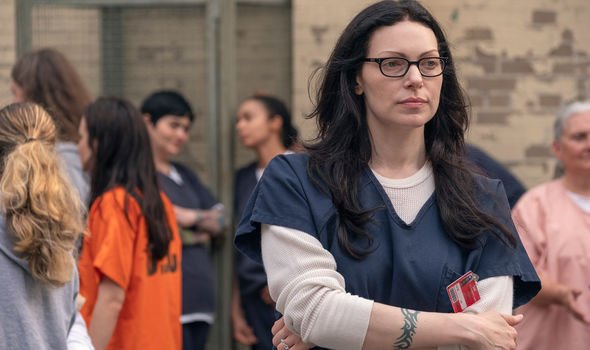 Netflix tends to release its original content at 12am PST (Pacific Standard Time).

OITNB is no different as PST is the timezone where Netflix’s HQ is based – in California.

Therefore, those based on the east coast of the USA can start streaming season seven in the earlier hours of Friday morning.

As Orange Is the New Black is a Netflix Original series, it will not be available to watch on the likes of Amazon Prime, Hulu or Sky.

WHO IS IN THE CAST OF OITNB SEASON 7? 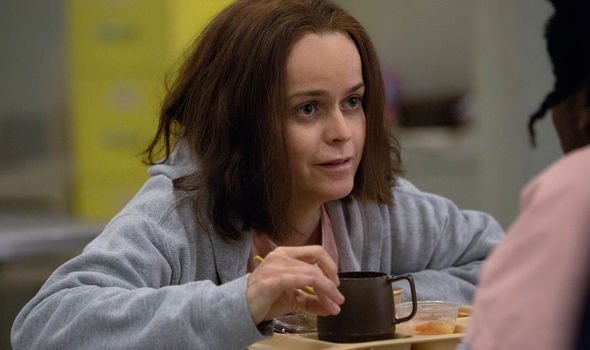 Once the series is released, fans can watch all 13 new OITNB episodes until their heart’s content.

The final series will follow Piper as she adjusts to life outside of Litchfield prison.

In the season six finale, Piper had to leave wife Alex (Laura Prepon) behind bars as she was released.

OITNB season seven will also likely tie up the loose ends regarding a number of characters.

Taystee was facing life imprisonment for the murder of guard Piscatella (Brad William Henke), despite being innocent. 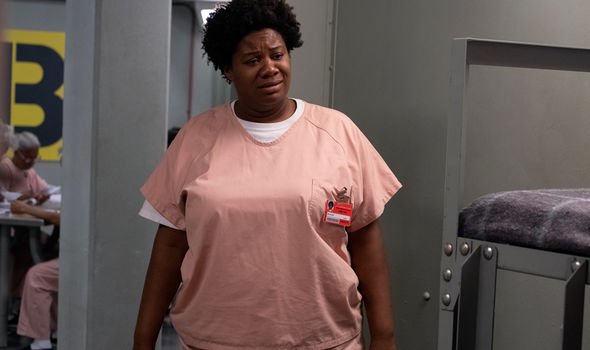 Add to the mix the stories of Red (Kate Mulgrew) and Gloria (Selenis Leyva), and season seven promises to be the best series to date.

In order to watch OITNB, new Netflix subscribers can sign up to a 30-day free trial.

Once the trial is complete, prices start from £5.99 a month in order to keep streaming Netflix content.

Orange Is the New Black season 7 is available to stream from Friday, July 26.