Is Orange Is the New Black ending after season 7?

Orange Is the New Black returns for season six on July 27 after a longer-than-expected wait for fans, but they might want to get used to the fact that the show could be nearer its end.

Back in February 2016, the streaming giant renewed the hit prison drama for three seasons taking it through to season seven, with executive producer and showrunner Jenji Kohan also committed to stay with the show until season seven, and she later hinted that it could be the final outing for Litchfield’s finest.

“I haven’t made a final decision yet, but I’m leaning toward ending it after seven — although the nature of the show is one that can go on and on because you can bring in new people,” she told The New York Times ahead of season five’s debut. As a result, Kohan added that she does have an ending in mind: “I think I do. And I will not share it.” 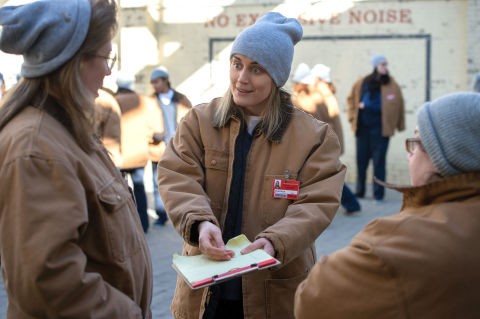 Although the show has moved away from Piper Chapman (Taylor Schilling) to become more of an ensemble piece, Piper is still effectively the lead character of the show given that it’s based on Piper Kerman’s memoir. The show’s version of Piper was sentenced to 18 months and at the end of season four, Kohan noted that Piper had spent “about 10 months” in Litchfield. Season five took place across only three days and with season six picking up directly after that, it means that Piper is still around seven months from her release.

So one potential ending for the show is Piper’s release, unless Kohan also wanted to show how she copes with adjusting to normal life again, like how we’ve followed Aleida Diaz (Elizabeth Rodriguez) since her release from Litchfield.

Some of the show’s cast also think the end could be in sight – such as Danielle Brooks (Taystee), who said last year that she believes “we’re closer to the end than we are to the beginning”. Ahead of season six, Brooks told Digital Spy that fans will just “have to go for the ride like I am because I don’t know” when asked if the show will end after season seven. 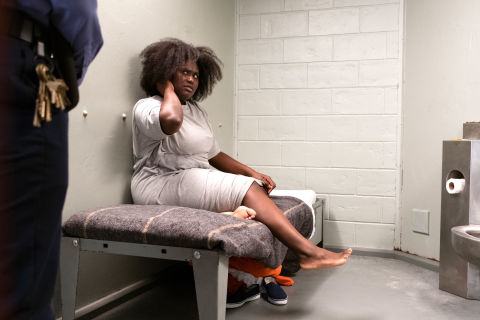 “I definitely think [the show] could be a runner. I think it could go a long way. But you never know. With Netflix, the model has always been different from the norm. They could take a break for five years and come back. You never know what the plans are,” she outlined.

Alongside House of Cards, Orange Is the New Black was crucial in launching Netflix as a force to be reckoned with (sorry Hemlock Grove), so with House of Cards ending after season six, it could be that the streaming giant wants to keep the prison drama going as long as possible. Few other Netflix Originals have made an impact like OITNB and while Netflix has The Crown and Stranger Things heading into their third seasons, it wouldn’t hurt to keep another surefire winner around.

Given that season six has completely changed things up with the move to maximum security and the introduction of new characters, it’s possible that the show could just continue revamping its cast as the seasons go on. 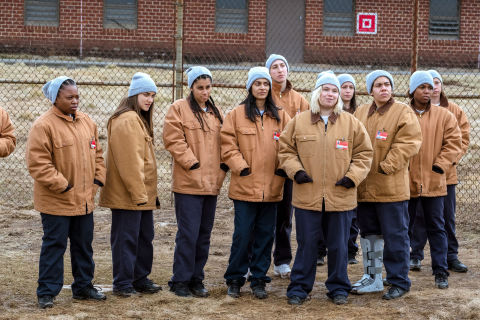 Should this happen, season seven could act as a finale of a sort for the show’s original characters like Piper, Alex (Laura Prepon), Taystee (Brooks), Red (Kate Mulgrew) and more, with some potentially sticking around for season eight to ease in the new characters. Cast overhauls to continue a show aren’t a guarantee of success though (just ask Scrubs), so Netflix would be taking a risk on the show’s legacy if they choose to continue it.

We won’t get into spoilers here, but season six certainly feels like it’s building to a conclusion for Orange Is the New Black or – at least – this version of it.

But at least fans can watch it knowing that there will be at least 13 more episodes of it if Kohan and Netflix choose to end it after season seven.

Orange Is the New Black season six arrives on Netflix on July 27.