The music branch of the Academy often leans into pop stars in this category, partly because the members want to see stars like last year’s winner, Elton John for “Rocketman,” sing their original songs on the Oscar stage. But that may not be possible in this pandemic year. Voters also go for hit songs from Disney animated musicals, like Idina Menzel’s Oscar-winning “Let It Go” juggernaut from “Frozen.″

This year’s animation entries include “Rocket to the Moon,” from veteran Disney animator Glen Keane’s “Over the Moon” (Netflix), and “Just Sing” from “Trolls: World Tour,” Justin Timberlake’s follow-up to his Oscar-nominated “Can’t Stop the Feeling!” from 2016’s “Trolls.” Joining him in this year’s pop star contingent is eight-time Grammy nominee Janelle Monáe (“Turntables,” from the election documentary “All In: The Fight for Democracy”).

This year’s current frontrunner is “Hamilton” Tony and Grammy winner and rookie Oscar contender Leslie Odom, Jr., who could follow Cynthia Erivo (“Harriet”) and Mary J. Blige (“Mudbound”) as a dual Oscar nominee for songwriting and acting, for the song “Speak Now” from Regina King’s “One Night in Miami,” where he plays soul icon Sam Cooke.

Another potential dual nominee is Andra Day, who not only stars in the title role in “The United States vs. Billie Holiday,” but cowrote the song “Tigress & Tweed” with Raphael Saadiq. Both songs scored Globe and Critics Choice nods.

So did Oscar bridesmaid Diane Warren’s “Io Si (Seen)” from Edoardo Ponti’s “The Life Ahead” (Netflix), starring his mother Sophia Loren. Warren also has a second song, “Free” ( from Disney+’s “The One and Only Ivan”), in the mix. Last year’s “I’m Standing with You,” sung by Chrissy Metz in the film “Breakthrough,” marked Warren’s 11th nomination. She has never won. 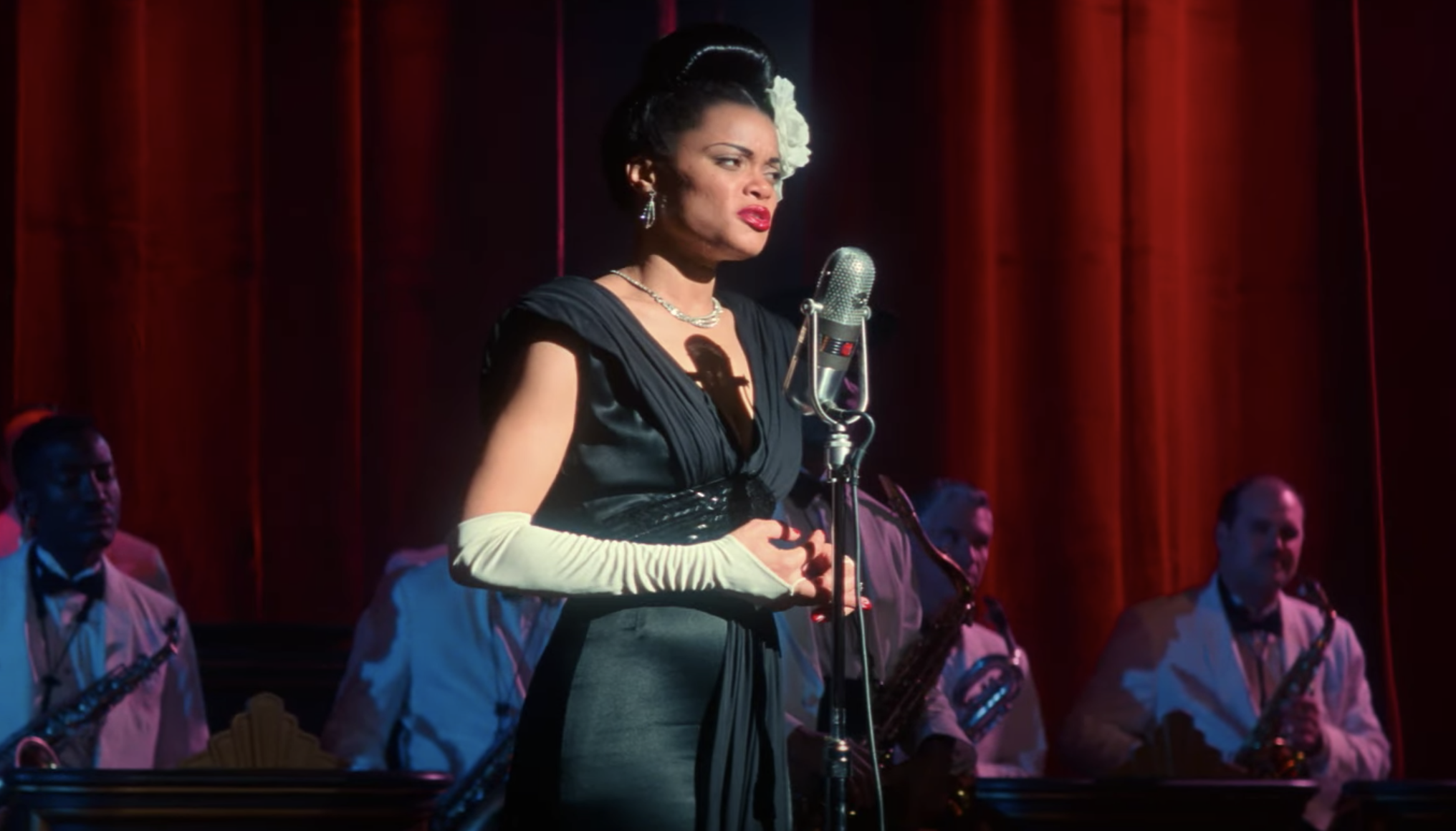 “The United States vs. Billie Holiday”

Potential contenders for the shortlist of 15 are listed in alphabetical order. No film will be considered a frontrunner unless I have seen it. 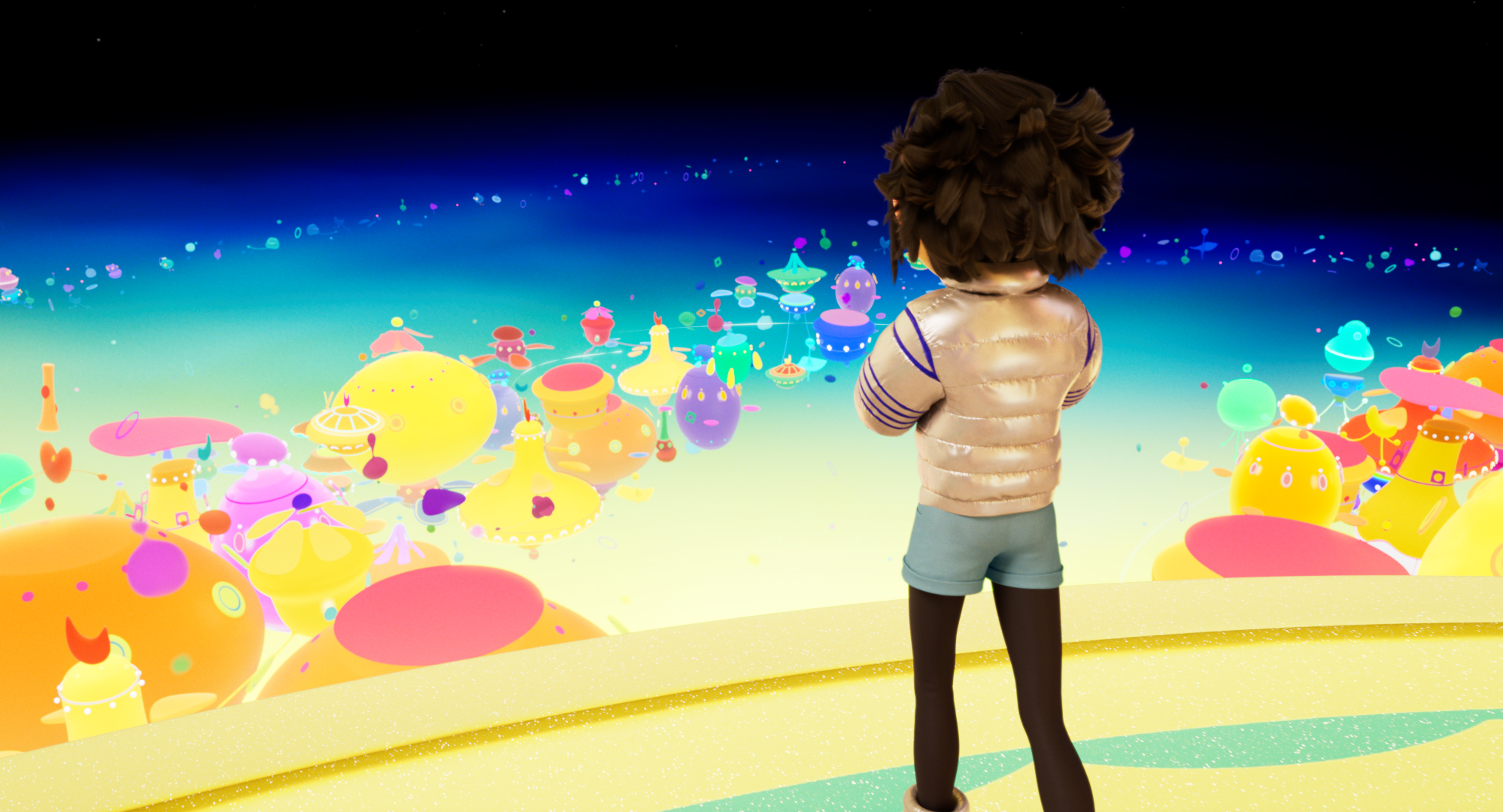 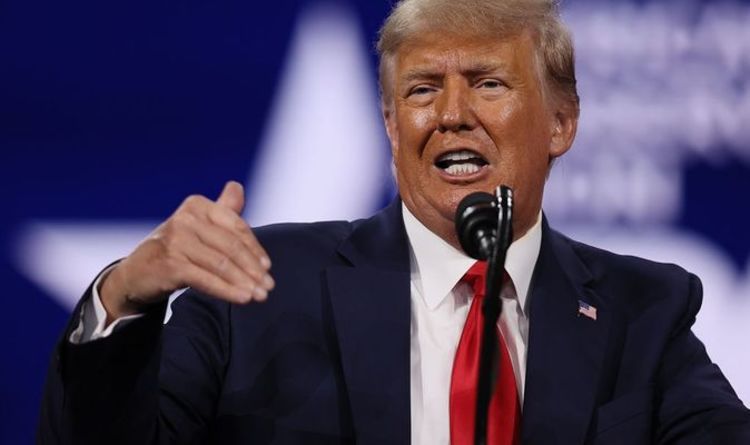 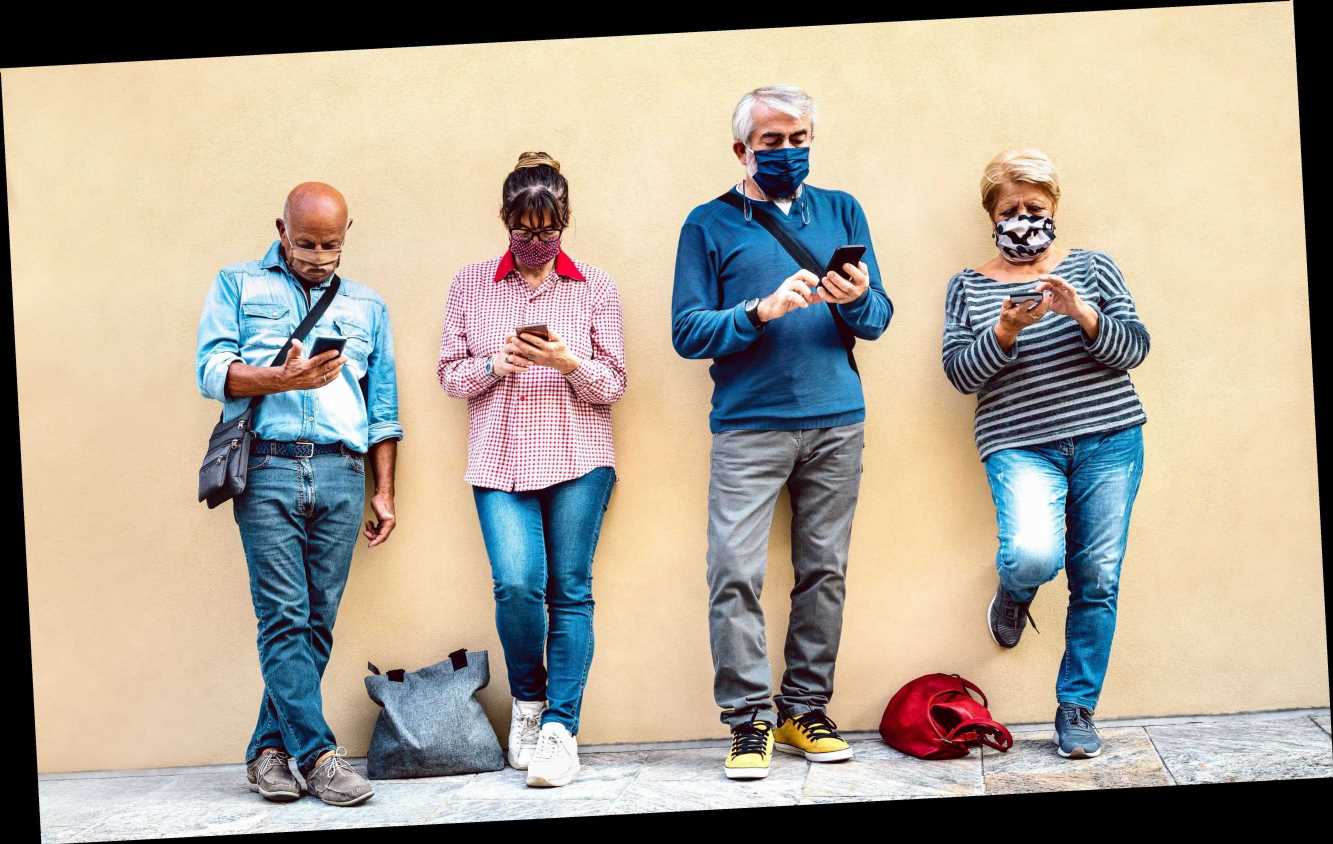 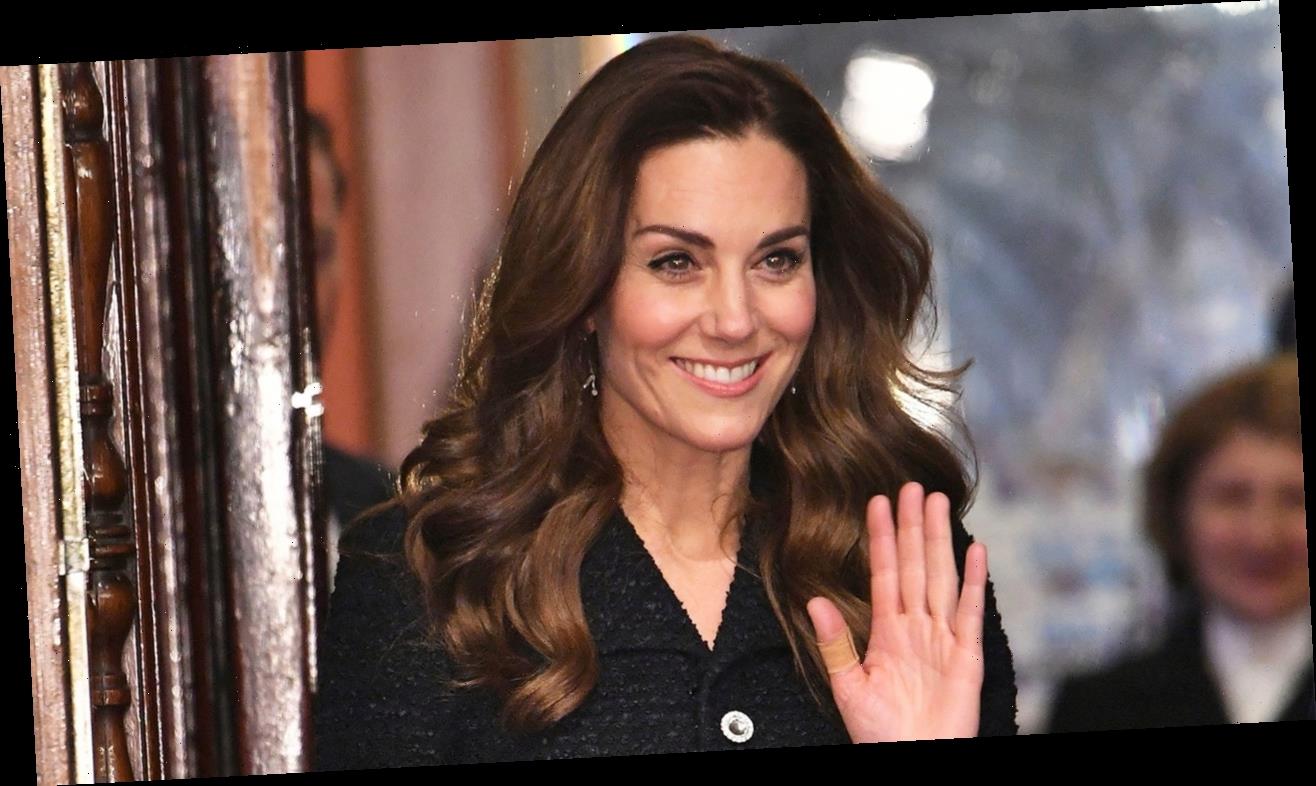