Outlander’s fifth season is just around the corner, and fans are ecstatic about the return of the show’s main couple, Jamie Fraser (played by Sam Heughan), and Claire Fraser (Caitriona Balfe). The show’s foundation has been built on the intense relationship between the pair, and it is sure to return in the upcoming episodes.

Season five is going to introduce a number of tough situations, however, not least of all the American Revolutionary War.

Jamie will be getting involved in the war to protect his family, and indeed his property of Fraser’s Ridge.

But it looks like viewers could see the worst happen, as revealed by the showrunner.

War is a horrific thing, and although Jamie has survived it in the past, he was a lot younger.

READ MORE: Outlander: Can you change the past in Outlander? Does trailer hint Jamie will try? 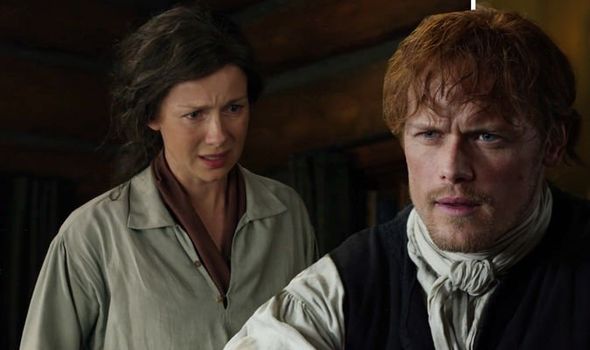 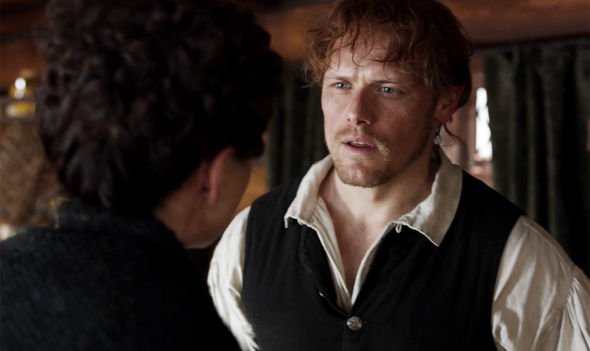 Now, as an older man, another war could be the end of him.

And showrunner Matthew B. Roberts has spoken out about what dreadful things are on their way to the Frasers.

Speaking to TV Line, Roberts explained: “We’ve tried to get back to the basics. 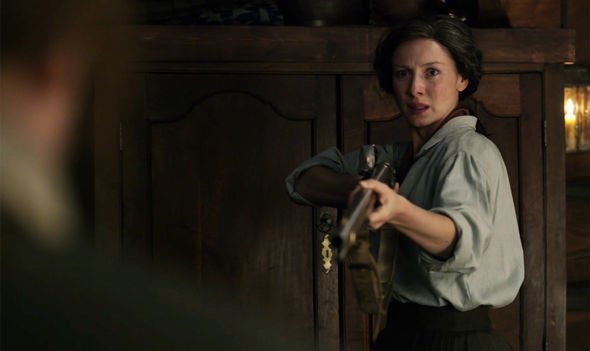 Highs are expected in the show with the continuing farm life for the Frasers – but fans could become a little worried about the promised “gut-wrenching lows”.

Could the impending war spell a bad time for Jamie and indeed the rest of the Frasers?

Roberts concluded with another harrowing hint, adding: “[Fans will have] both good cries and bad cries.”

Later in the interview Roger MacKenzie star Richard Rankin spoke out about his place in the upcoming war.

He explained: “Roger is a captain of Jamie’s militia, a huge role, one he’s honoured by but knows is beyond him.”

Roger struggles to come to terms with his new role, so he takes some advice from Brianna Fraser (Sophie Skelton) in preparation.

During this time, Roger takes some shooting lessons from his wife to get him up to speed.

Richard went on to say his character goes on a “journey” in the new season.

“He goes on an incredible journey,” he added. “And in later episodes, he can handle himself.”

But with all this extra training, and Jamie Fraser at his side, will Roger be able to survive the war?

And if he does, will his father in law?