'Outlander' Season 5: Why Fans Can't Stop Talking About That Scene With Marsali and Claire

The second episode of season 5 of Outlander has premiered and fans can’t stop talking about one scene in particular involving Claire Fraser (Caitriona Balfe) and Marsali (Lauren Lyle). Read on to learn what people are saying about the moment. There are spoilers ahead.

Claire loses a patient but makes the most of the situation 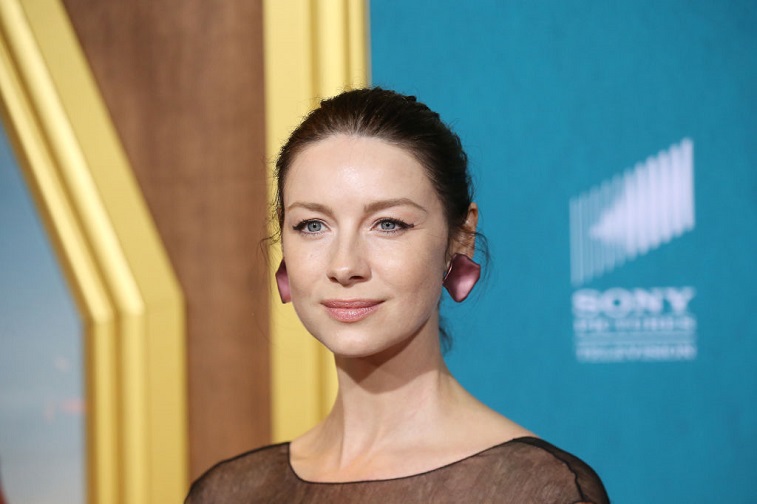 Claire’s patient dies after his appendix bursts and he goes into septic shock. The remedies that were used to “cure” him before he gets to Claire only accelerated his death. Claire and the others supposedly bury the man when Claire asks to speak with Marsali alone.

“There’s something I want to show you,” Claire tells her.She asks her if she trusts her and Marasli says yes. Claire takes her into the roomshe uses to work. Claire shows Marsali the man who has been covered up with asheet, who just so happens to be the man they were supposed to have buriedoutside. Marsali doesn’t take the turn of events well at all.

“Lord have mercy,” Marsali starts to scream. Claire grabsher mouth. “Deliver us from evil. Do not make me say it Claire. Was she right?My mom? Was she?”

“I’m not a witch,” Claire responds. “Marsali you have moresense than her that is why I brought you here. Now, knowing me as you do for aslong as you have, why do you think Mr. Farrish is on this table?”

“Who did we bury?” Marsali asks.

“No one,” Claire replies. “Roger and I filled the coffinwith rocks.”

“Should a physician not be more concerned with the living?”Marsali says.

“The curse of the living is that they can’t tell you thesecrets of the dead,” Claire tells her.

Claire chooses Marsali as her apprentice

Apparently Claire got an idea when she saw Marsali butchering an animal. “How to save those who are still here with us. How to perform lifesaving surgeries. We physicians, we learn by practicing on the dead,” Claire tells her. “And I think you would be a good apprentice. Now I’ve seen you butchering. You know how to use a knife and you understand the parts of an animal and what they’re for. People are similar in many ways. See for yourself.”

Claire removes the sheet to reveal the cadaver. “God help us,” Marsali says. Claire tells her she wants to use this body to teach Marsali. She needs help and Marsali has the “right instincts.”

“I could never defile a body,” Marsali replies. Claireexplains she performed an autopsy to determine his cause of death. Clairepromises to stitch him back up and give him a proper burial when they’re done.

Numerous viewers took to Twitter to express how much theyenjoyed the scene between Marsali and Claire. It will be intriguing to seethese two interact more.

“She was not prepared for it but she’s bad*** enough to handle it,” a Twitter user correctly deduced about Marsali.

Many others called for more scenes between the two women. “Please!More scenes from Claire and Marsali. This duo rocks,” another Twitter userexpressed.

“Loved the Claire/Marsali moments, and I can’t wait to seemore of these two,” someone else said.

“But Marsali went from upset to intrigued in about 2.5seconds,” another fan wrote.

People can’t get enough of the Claire/Marsali duo.Hopefully, there will be more moments between the two as season 5 of Outlanderprogresses.