Anita (played by Marceline Hugot) and her husband Carl (Adam LeFevre) become two of the first victims of Wendy Byrde’s (Laura Linney) villainous ways in Ozark season three. Desperate to expand her and husband Marty’s (Jason Bateman) money-laundering operation and casino portfolio, Wendy identified the elderly couple’s establishment as the perfect opportunity to grow in the gambling industry. As such, there wasn’t a happy ending for Anita and Carl but some Netflix viewers are now convinced there’s a glaring plot hole in the series of events.

Anita and Carl’s marriage was portrayed as one-sided from the off when Marty and Wendy first met the two to discuss the possibility of buying their casino.

Carl was constantly undermined by his wife during negotiations with the Byrdes as he held the casino close to his heart despite its financial failings.

Anita, on the other hand, was keen to cash in on the failing business regardless of her husband’s feelings toward it.

The pair stood firm at first, but when Helen Pierce (Janet McTeer) entered the fray and offered a generous sum, the pair agree to sell to the Byrdes. 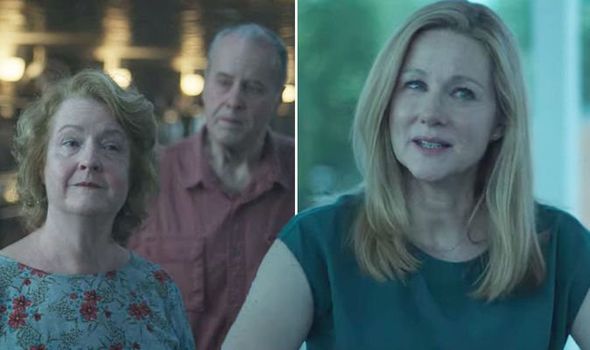 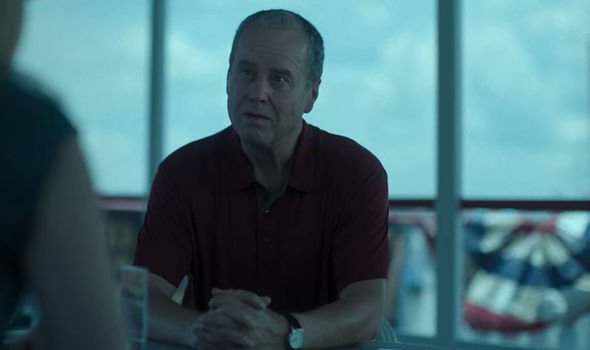 However, following Marty’s solo plans to botch a fireworks show in order to sell, the couple go back on their word, much to wendy’s annoyance.

The cracks between Marty and Wendy begin to get in the way of negotiations as the latter takes it upon herself to scam Anita and Carl out of the casino.

With a bit of tech know-how from Ruth Langmore (Julia Garner), Wendy hits the older couple where it hurts at the casino’s slots.

She manages to manipulate the machines to pay out sums of money Anita and Carl can’t afford. 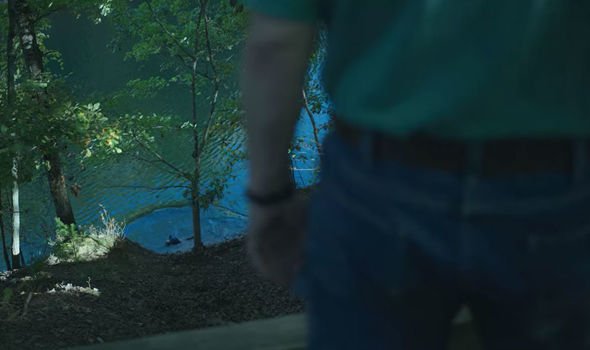 The couple feels like they have no choice but to sell to Wendy as a result and the Byrdes, once again, get their way.

However, this wasn’t the end of Anita and Carl’s time on Ozark.

Following the ordeal, Anita continued to undermine and criticise her husband, unbeknownst to her he had met with Wendy again who encouraged him to stand firm against her demands.

This all came to a head during a furious row between the two as they enjoyed a walk alongside one of the Ozark’s lakes.

Anita collared her husband for the ordeal and even said she “should’ve married his brother.”

Carl lashed out and pushed his wife and she was sent tumbling into the lake where she laid unconsciousness in the water.

Instead of running to her aid, Carl left his wife to drown in the lake.

This seemed to bring their story to a close but some fans aren’t happy and are convinced her death has opened up a plot hole with the story. 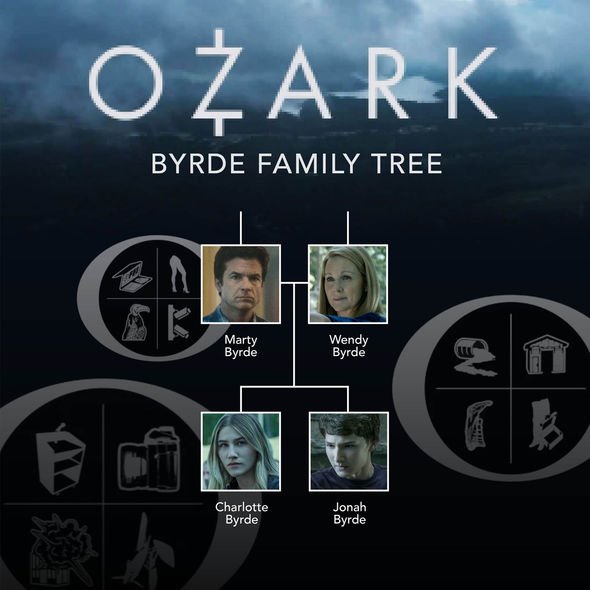 Taking to Reddit, user dyliboi explains: “I can’t remember what episode but don’t you think there should’ve been more of an investigation about the death of the old casino owner (i think her name was Anita or something).

“The husband just killed her and that was end of, I think it would’ve been more realistic if the community actually noticed her death.

“Correct me if I’m wrong but it literally does not get mentioned at all for the rest of the season. a bit weird to me.”

Other fans were quick to agree, with one replying: “Me too. I felt her death was ignored too easily.”