Ozark season 3 spoilers: Will there be a time jump? Jason Bateman drops hint

Season three of family crime drama Ozark is expected to be coming back in 2020. The Netflix series will be picking up the story from the previous run which ended with the Byrde family getting their riverboat casino business up and running. The show will be seeing them working on their new venture as they get in even deeper with the Mexican cartel. The third run will see the characters trying to deal with their growing complicity within the crime world.

Will the be a time jump in Ozark season 3?

According to director and actor Jason Bateman, there will indeed by a time jump between seasons two and three.

Speaking backstage at the Emmy, Jason Bateman told media including The Digital Weekly: “We pick up about six months later.

“The casino is up and running, and that provides us with more opportunities both positive and negative, some that are tempting and some that are calming.

“That affects the family in interesting ways, and certainly the relationship that Marty has with Wendy.” 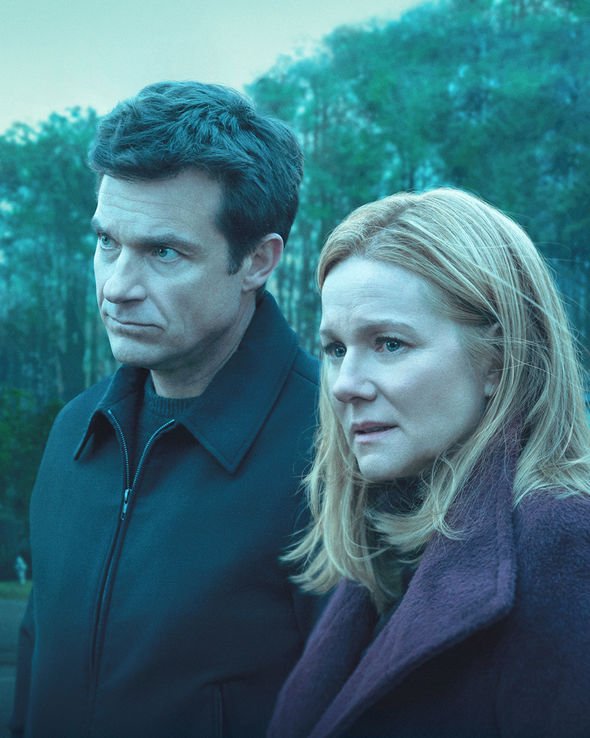 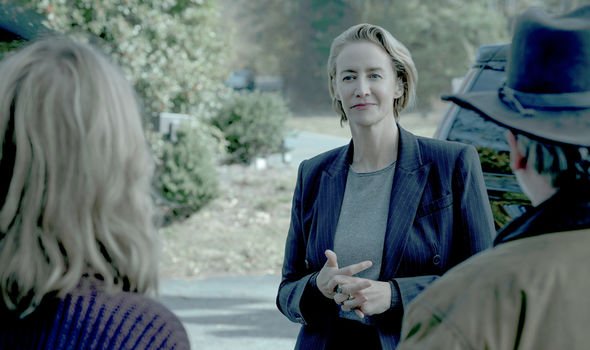 Judging from Bateman’s words, this period of time will have a significant impact on the family.

Also, during that time, the characters will have a chance to settle in with their new business as well as potential new dangers.

In some ways, this time allows the dust to settle and the narrative to essentially start again rather than picking up in the aftermath.

Marty Byrde (played by Jason Bateman) is likely to have come to terms with his wife Wendy’s (Laura Linney) duplicity with the cartel.

On top of that, the new series could see a shift in the power dynamic between husband and wife as Wendy makes all the key decisions.

She stepped up towards the end of the last season as Marty tried to deal with his depression and anxiety after committing murder.

She also won over the people necessary to get the riverboat casino approved in the first place as she put her lobbying skills to good use. 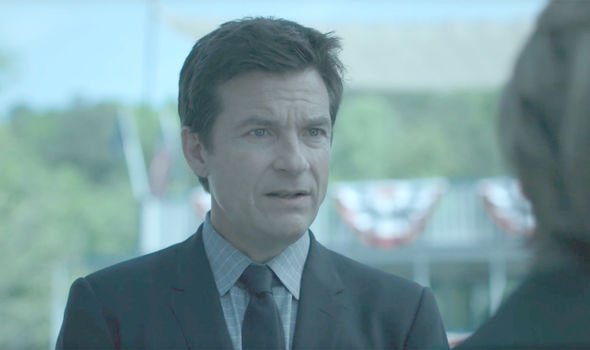 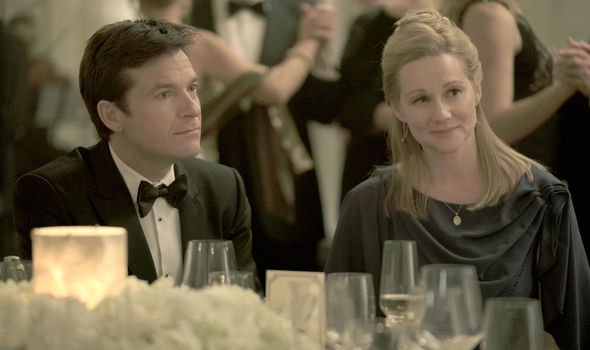 Marty is also going to have to deal with Wendy’s decision to bump off Cade Langmore (Trevor Long) after he was assassinated in a calculated hit she’d ordered.

Not only this but Wendy decided she was going to get baby Zeke back from Darlene Snell (Lisa Emery) after the Byrdes surrendered the child to her.

Wendy’s plans to take back the infant could have a big impact not only on her relationship with Marty but also the Snells, who became their enemies over the course of season two.

Bateman’s words about “opportunities both positive and negative” is a very strong indictor they are going to have form new alliances and ventures.

The time jump would give time for either these opportunities to bear fruit or at least be presented to the Byrdes.