Ozark: What happened to Wyatt Langmore’s dad Russ? Did Ruth really kill him?

Gritty crime drama Ozark made a triumphant return to Netflix recently for its third outing. The series picked up a mere six months after the last shocking episode. However, the 18-month gap between seasons two and three have left some fans wondering about the backstory of the Langmore family.

While Ozark is all about Marty (played by Jason Bateman) and Wendy Byrde (Laura Linney) trying to save themselves and working for the cartel, the show also delves into the lives of the Langmores.

The Langmores are native to the Ozarks and quickly fall out with the Byrdes, who are rich, upper-class newcomers to the area.

Throughout the series, the wealth disparity between the Byrdes from Chicago and Missouri natives the Langmores is apparent.

Nevertheless, the two families have become intertwined due to their various misdeeds. 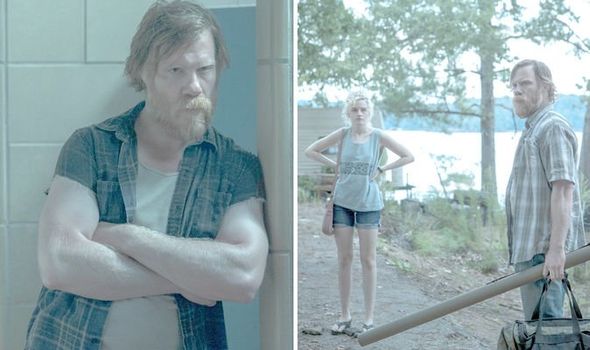 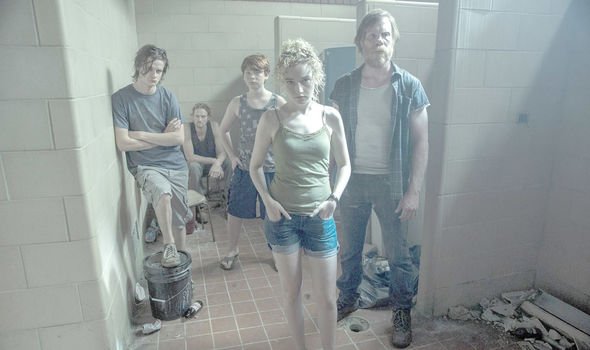 What happened to Wyatt Langmore’s dad?

WARNING: This article contains major spoilers from all seasons of Ozark

She tearfully revealed the truth in season two, leaving Wyatt shocked and disgusted.

Ruth only confessed after her father Cade Langmore (Trevor Langmore) threatened to spill the beans to Wyatt.

This is the reason he was squatting in various houses at the start of the third outing and had little to do with Ruth. 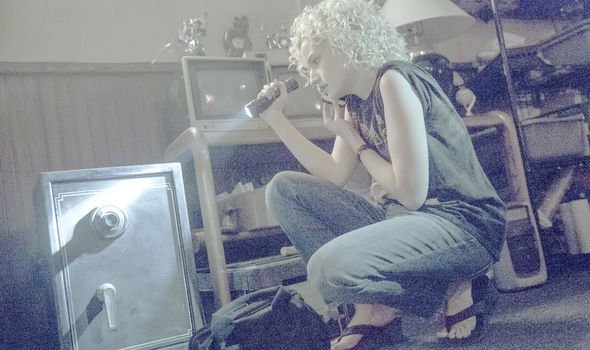 As fans may remember, Ruth murdered Wyatt’s father Russ and her other uncle Boyd (Christopher James).

She killed the pair after suspecting Russ of becoming an FBI informant.

Russ was entrapped by psychotic FBI Agent Tom Petty (Jason Harner-Butler), who seduced and later blackmailed him to get information on Marty. 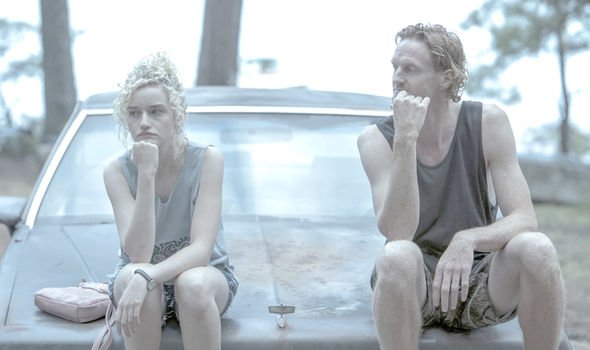 Ruth guessed Russ was an informant due to his incompetence and realised he and Boyd were planning to kill Marty.

To stop the murder plot, Ruth bumped off both Marty and Boyd by wiring up a dock and electrocuting the pair.

She made their deaths look like an accident, so the authorities didn’t suspect foul play and she could continue to work for the Byrdes.

Her method was the same one she tried to use on Marty earlier on in season one – but had ultimately failed.

This time though Ruth was successful and it was curtains for her two uncles.

Wyatt spent season two consumed with grief over his father’s demise and the teen even hallucinated seeing Russ.

In season three, Wyatt continued to suffer over the loss, knowing it was caused by his cousin.

For much of the run, Wyatt remained distant from Ruth and barely spoke to her.

Ultimately, Ruth’s actions in season one continue to have consequences in Ozark and moves her to eventually work with Darlene and Wyatt.

Ozark season 1 to 3 are streaming on Netflix now