Ryder Allen is the 8-year-old standout who stars alongside Justin Timberlake in ‘Palmer.’ HL spoke EXCLUSIVELY with the rising star about his first impression of JT, the movie’s powerful message, and more.

Ryder Allen makes his film debut in the new Apple TV+ film Palmer and makes it known that he’s the next big thing. The 8-year-old actor gives a terrific performance as young Sam and proves he’s a total natural at acting. He holds his own with his older co-stars Justin Timberlake, Juno Temple, and more. HollywoodLife talked EXCLUSIVELY with Ryder about why he was drawn to the role of Sam.

“Because he knows acceptance and second chances are very important. Sam is a great character, I think we can all say. I really love Sam. He really kind of gets the world. and his heart is really pure,” Ryder told HollywoodLife EXCLUSIVELY. The unique and lovable Sam ends up on Eddie Palmer’s doorstep when Sam’s mom suddenly leaves town. Sam and Eddie form a connection right away, and Eddie goes to great lengths to be able to take care of Sam. 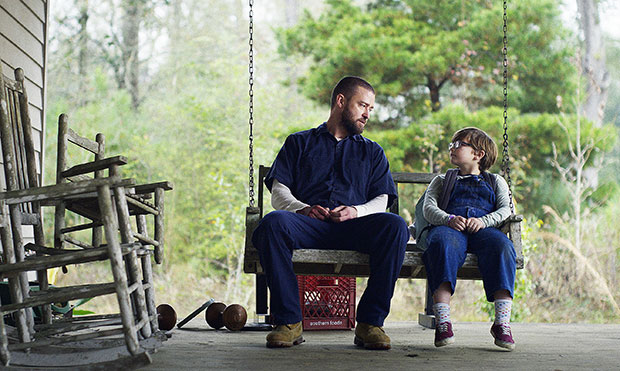 Similar to Sam and Eddie, Ryder told HollywoodLife that he “felt an instant connection” with Justin. He learned a lot from his Grammy-winning co-star and picked up tips he’ll use in his future acting career. “One is if you drop a line just pick it up, and another one is stay connected to the character. Justin also helped me get out of my looking at the camera problem,” Ryder admitted.

The actor also opened up about one of his hardest scenes to film. “There was this one scene where Jerry throws out my lunchbox and I go on the bench,” Ryder shared. “I’m not going to lie, I was really struggling on that scene. But I’m glad that I got it together. Justin helped me with that scene, and I’m really glad with how it turned out.” 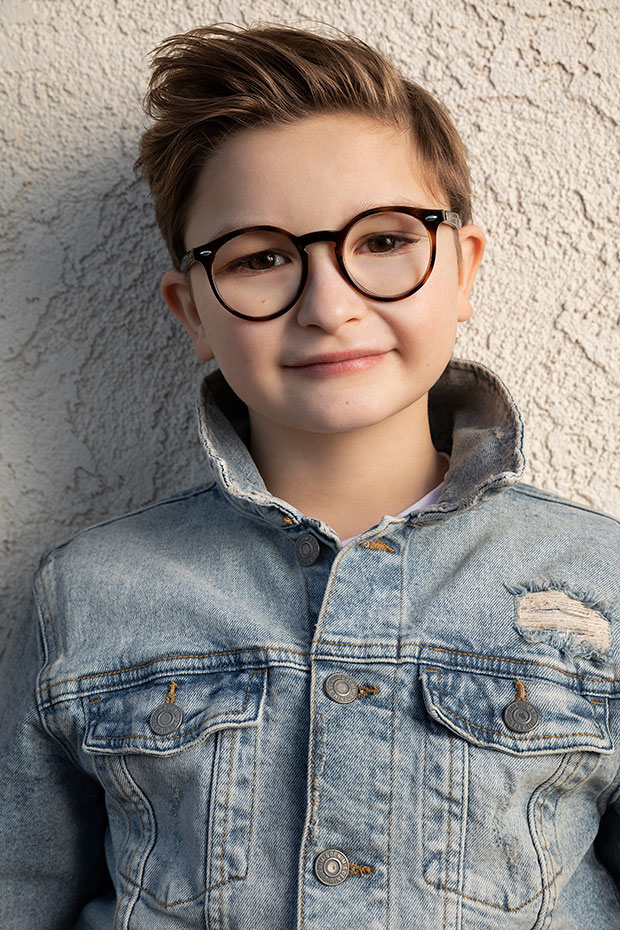 The character of Sam has inspired the youngster to not shy away from anything that interests him. “I used to like dolls when I was filming. In the callback, I actually lied about not liking dolls. But I read a little bit more into the script and read into Sam, and after a while, he really inspired me,” Ryder told HollywoodLife. After being a part of Palmer, Ryder wants kids to know that “they can be whoever they want to be. Second chances are possible. In order to respect yourself, you need to respect other people in front of you.” Palmer is now available on Apple TV+. 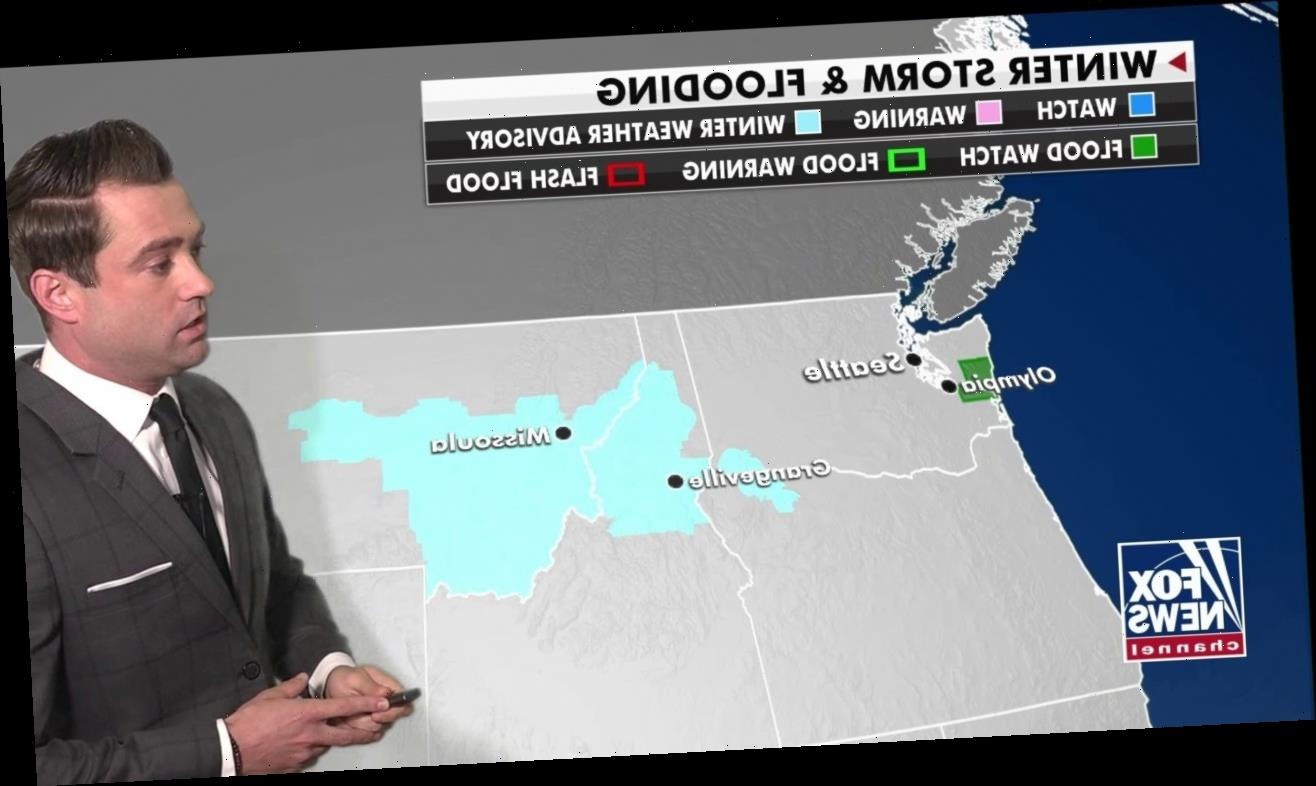 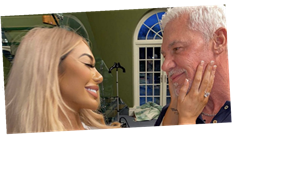