The Mötley Crüe drummer, 55, tied the knot with the comedian, 31, while wearing matching white dressing gowns and slippers. 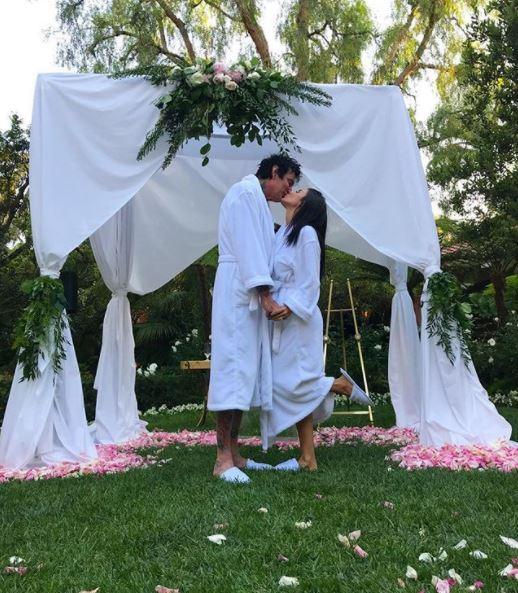 In a snap posted to Instagram of their wedding day, the couple can be seen kissing while standing beneath a white canopy – decorated with pink flowers – in the grounds of The Beverly Hills Hotel.

The musician captioned the picture: "Did it, I do A LOT."

His new wife can be seen popping her foot as the couple hold each other close.

Brittany also shared the romantic image, but appeared to indicate the pretty set-up wasn't in fact for them.

She jokingly wrote: "BEST.DAY.EVER ?????(to take a photo in front of someone’s leftover wedding alter)"

The couple got engaged in February this year on Valentine's Day.

Brittany shared the happy news at the time in a video of a heart-shaped ring to Instgram.

It is Tommy's fourth marriage, having previously been wed to model Elaine Bergen, actress Heather Locklear and Pamela Anderson.

He was married to the 50-year-old Baywatch star from 1995 to 1998, and the couple had two sons, Brandon and Dylan, together. 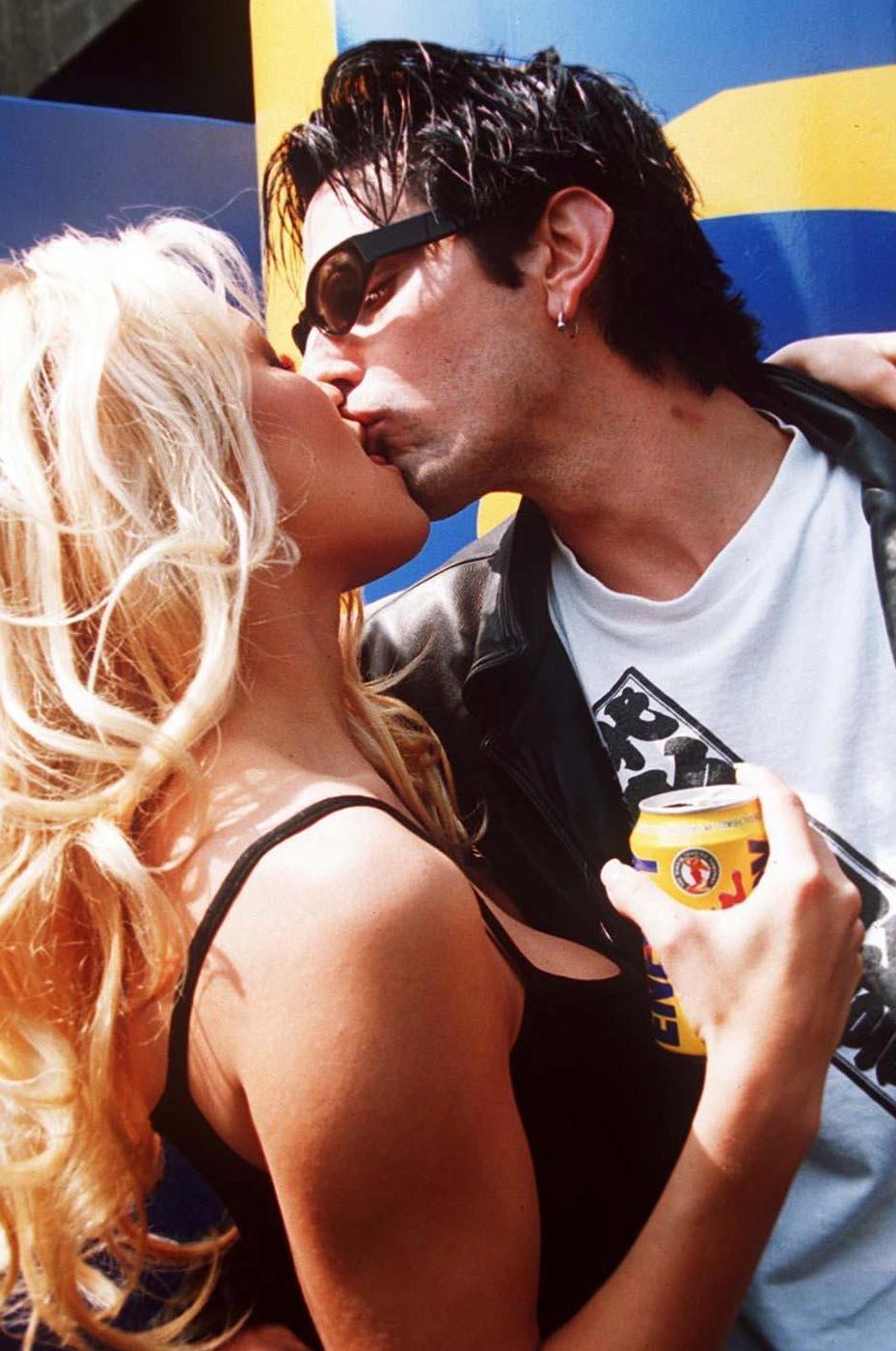 Earlier this year it was claimed Tommy was punched by 21-year-old son Brandon.

The bust-up came less than 24 hours after Tommy slammed Pamela for discussing accusations of their marriage being abusive to Piers Morgan during a Life Stories chat.

"Think she'd find something new to discuss instead of rehashing old s*** but I guess she has nothing else going on & needs attention."

He controversially added at the end: "Signed, The abuser (who she texts everday & asks for me back)."