Piers said: "Danny, before we go any further, you may have been led to believe from social media that I've spent the last three weeks calling every contestant on Love Island a 'bunch of brain dead zombies.'

He added: "I'd like to clarify that obviously doesn't include anyone in the villa who is called Dani Dyer, which I believe is your daughter… There's been a terrible misunderstanding.

"She is obviously a shining oasis of intelligence and beauty and grace."

Danny hit back: "Just stop talking Piers. You're just talking and rambling on." Piers confessed: "I'm sorry. I'm sorry about any misunderstanding that may have arisen."

Danny went on to admit he was initially hesitant about his daughter's decision to go on Love Island.

He told hosts Susanna Reid and Piers Morgan: "I didn't want her to do it. I'd never seen it before. You fear as a father but it's entertainment..

"It's a game show and there's 50 grand at stake which is a lot of dough and Dani's going to win it." 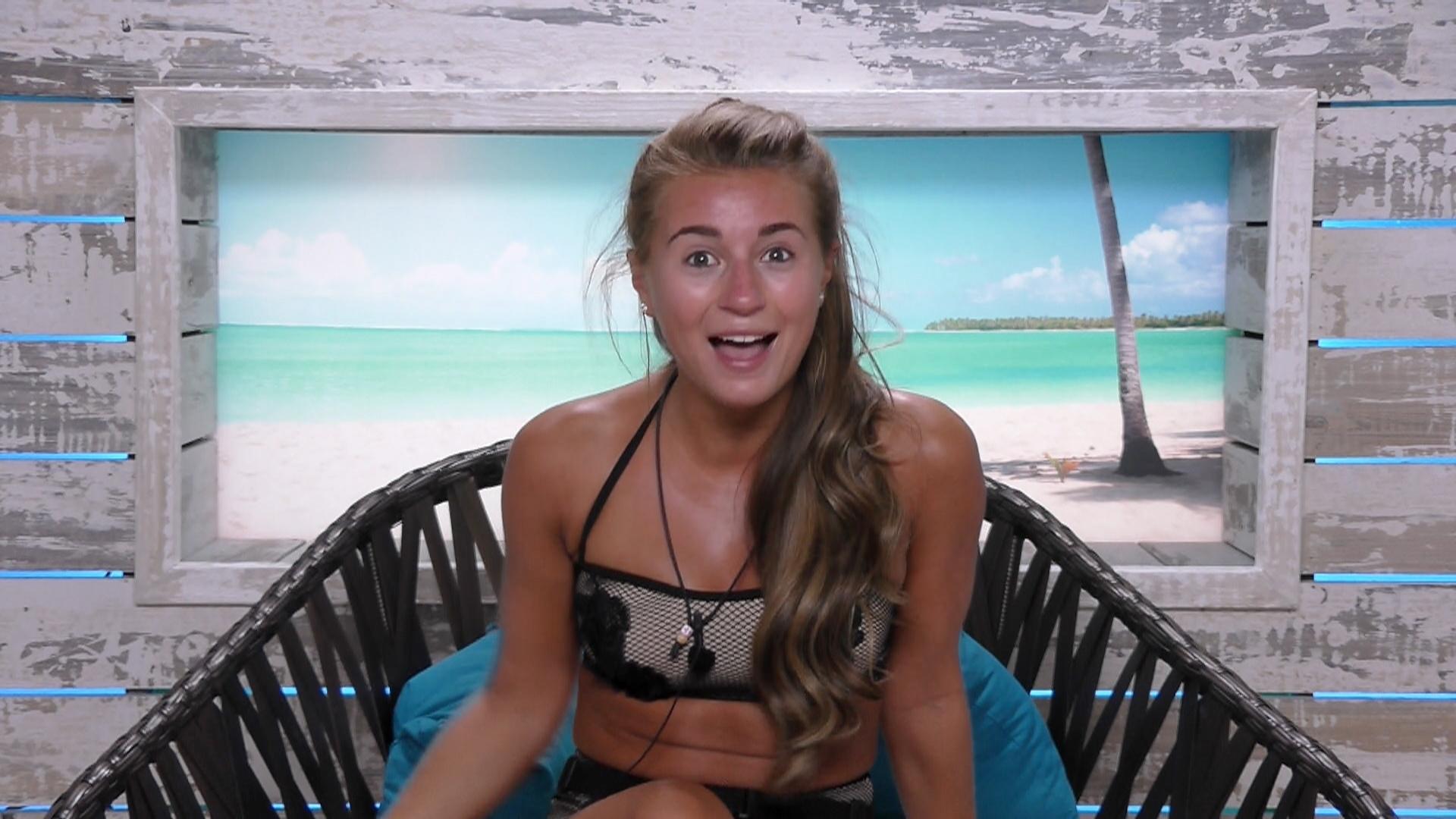 He continued: "It was her decision. She's a grown adult, she's a smart kid."

When asked how he would react if Dani's boyfriend Jack attempted to sleep with her on the show, Danny hit back: "I'll strangle him or something… no, I'm joking.

"Listen, I cannot moan as a father. She hasn't put a foot wrong. Me and my wife are like parents of the year, so we are just watching it unfold and it ain't that bad." Piers previously made headlines after branding this year's Love Island contestants as not being intelligent.

The outspoken host held his head in his hands after watching a clip of contestant Hayley Hughes, 21, revealing she had no idea what Brexit is.

Piers ranted: "Here’s why I’m snobby. They really are even more stupid than I thought they were."