Alongside Susanna Reid, Piers has become a mainstay on breakfast time TV over the past few years on Good Morning Britain. However, in recent weeks, the likes of Ben Shephard and Kate Garraway among others have been stepping in while he and Susanna take a break from hosting duties. And while some fans have been pleading for his GMB return, the presenter will be back for sure on his series Life Stories.

Speaking on the ITV breakfast show last month, Kate admitted Piers’ absence from GMB could be put off for longer than anticipated.

Alongside Ben, the pair joked Piers could be forced to quarantine when he returns from his holidays in France.

Luckily, it appears this won’t be the case as quarantine rules haven’t been implemented on travellers from the nation like they have with the likes of Spain, for example.

And while a GMB return date hasn’t been announced by Piers, he has now opened up on plans for his own ITV series. 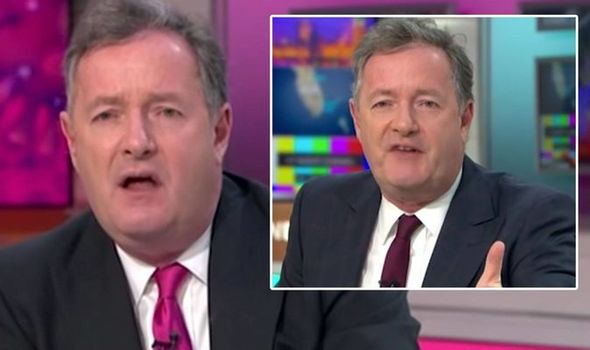 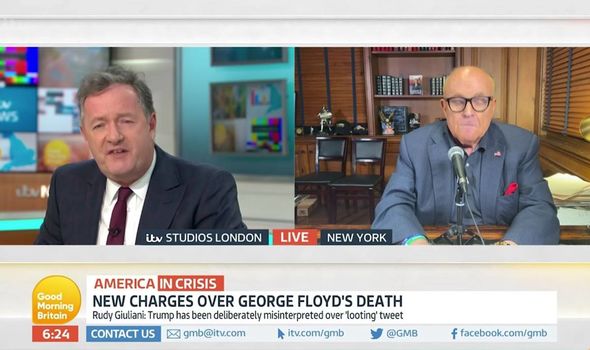 Taking to Twitter over the weekend, Piers engaged in a conversation with Pointless star Richard Osman about TV productions going ahead while adhering to COVID-19 guidelines.

Richard posed to his 949k followers: “Would love your opinion on this. Lots of big TV shows still not in studio, because they need atmosphere of big studio audience.

“Would you object to noise of small audience being boosted in the edit, if you were made aware of it? Currently not allowed to do that. Would you mind?”

Piers then caught the attention of his 7.6million followers with his own plans. 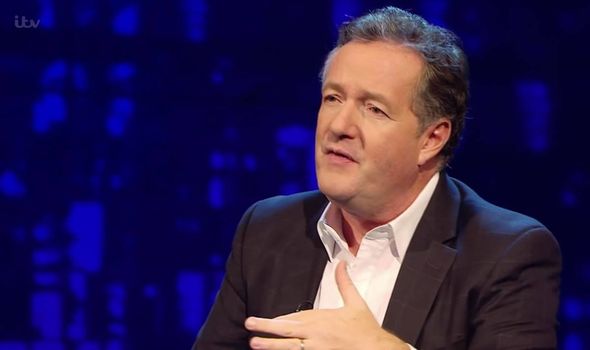 Retweeting Richard’s post, Piers revealed: “I’ve got a new series of Life Stories coming up & I think we should do it…

Keeping the conversation of Piers’ return going, Richard replied: “Such a tricky one isn’t it?

“I think if everybody is made aware, and it is based on genuine reactions, then it’s worth trying. Just to get TV moving again.”

Piers responded: “I think it’s worked well in football & cricket, and the public understands these are unchartered waters,

While Piers didn’t reveal when exactly fans could expect the new series, it appears the GMB host will be back on screens soon.

Meanwhile, Kate and Ben have been taking the reigns on GMB, although today’s episode didn’t get off to the smoothest of starts.

After being called out by Ben, Kate sheepishly admmited: “Yep, my bottom buzzed!”

Ben and Alex Beresford then began to tease Kate for the blunder before the show moved on.

Good Morning Britain continues weekdays at 6am on ITV.