The TV star, 53, revealed he dislikes the word "babe" as much as the word "like" as he targeted the 23-year-old bar maid during his latest rant about the way Love Island contestants speak. After being shown a clip of Georgia talking to Dani Dyer about Rosie Williams in last night's episode.

In his best attempt at copying the accent of a young Yorkshire woman, Piers said: "She needs to be strong babes.

"That's my anthem of this morning for Britain. You gotta be strong babes.

"Theresa you gotta be strong babes." 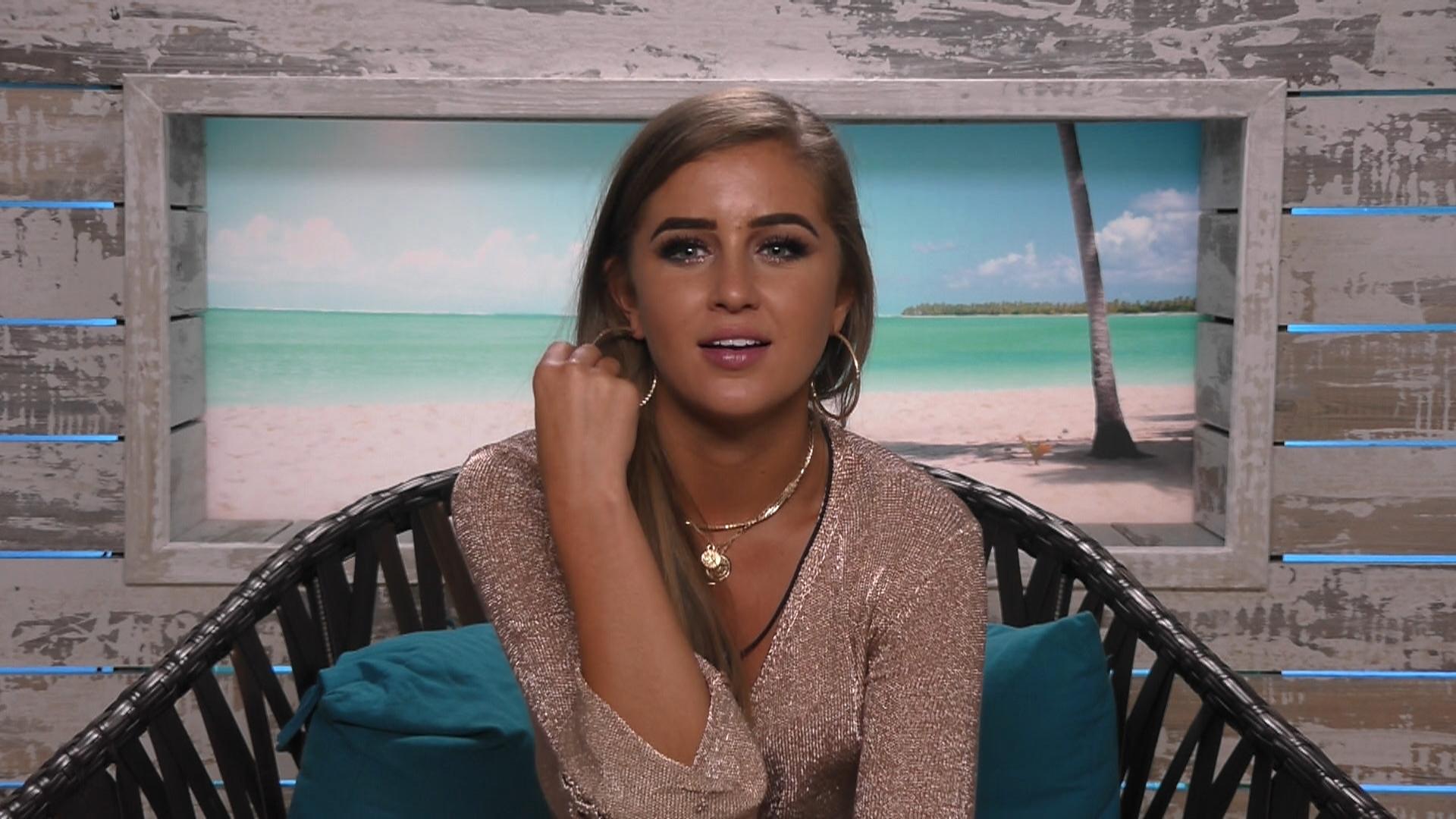 Susanna Reid said: "You don't just hate the use of the word 'like' but also the word 'babe'."

Piers replied: "I could never go out with a person who used the word 'babe'. It's the worst word in the whole world. Babe is a pig!"

At a later point in the show he put on a blonde wig and said: "Babes. You just need to be strong, babes."

As he struggled to sort out the voluminous blonde hair, Susanna fell into a fit of giggles. Fans rushed to Twitter to tease Piers about his aversion to the word "babe" as he continued to slam Love Island lingo.

Another commented: "This morning piers had me in stitches honestly babes ! Great stuff"

A third shared: "@piersmorgan an absolute fabulous source of entertainment this morning. Keep up the good work babe 😉 #babe #gmb" It comes after Susanna suggested Piers has managed to offend the whole of Scotland, health and safety workers on building sites, traffic control and Love Island star Niall Aslam's home city of Coventry in the first hour of Good Morning Britain.

The TV host, 53, was jokingly told by his co-presenter, 47, that there were few people left in the UK who weren't targeted by his sporadic rants between 6am and 7am earlier today. Referring to comments Piers had made at various points throughout the first hour of the show, Susanna jokingly listed on her hand all the people who may now be less than chuffed with the TV star.

Then touching a microphone on her ear, she added: "Oh and the gallery just said 'anyone in the gallery' you've hacked off this morning."

Piers then burst out laughing, before changing the subject to Love Island star Niall Aslam's sudden departure from villa.

Discussing the latest entertainment news, Richard Arnold told him: "Niall has left for personal reasons, and we can't elaborate why."

Susanna joked: "And now it's people from Coventry that you're winding up."