Piers Morgan quits UK saying he's a 'washed up, knackered pathetic excuse for a celebrity' – but it's only for summer

PIERS Morgan has quit the UK for the summer saying he's a "washed up, knackered pathetic excuse for a celebrity".

The 55-year-old Good Morning Britain star has been working tirelessly to deliver news on the coronavirus crisis. 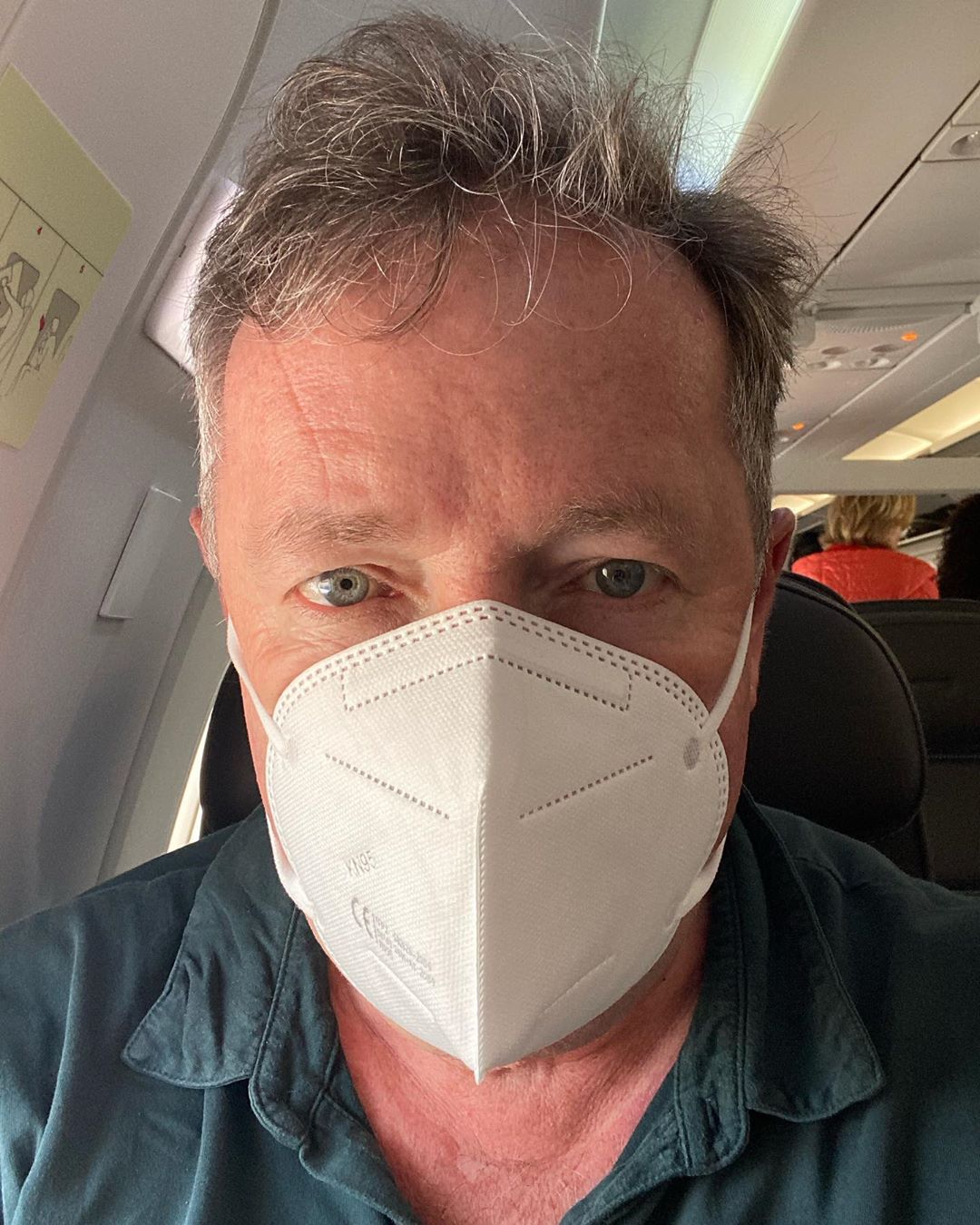 But after finishing his last day on the ITV breakfast show on Wednesday, Piers is headed out of London in search of some sunshine.

Posting a snap of himself onboard a flight wearing a facemask from Heathrow airport, Piers said: "I’m a washed up, knackered pathetic excuse for a celebrity… get me outta here.

He admitted it had been a "very long year" as he "signed off for the summer" with co-host Susanna Reid this week. 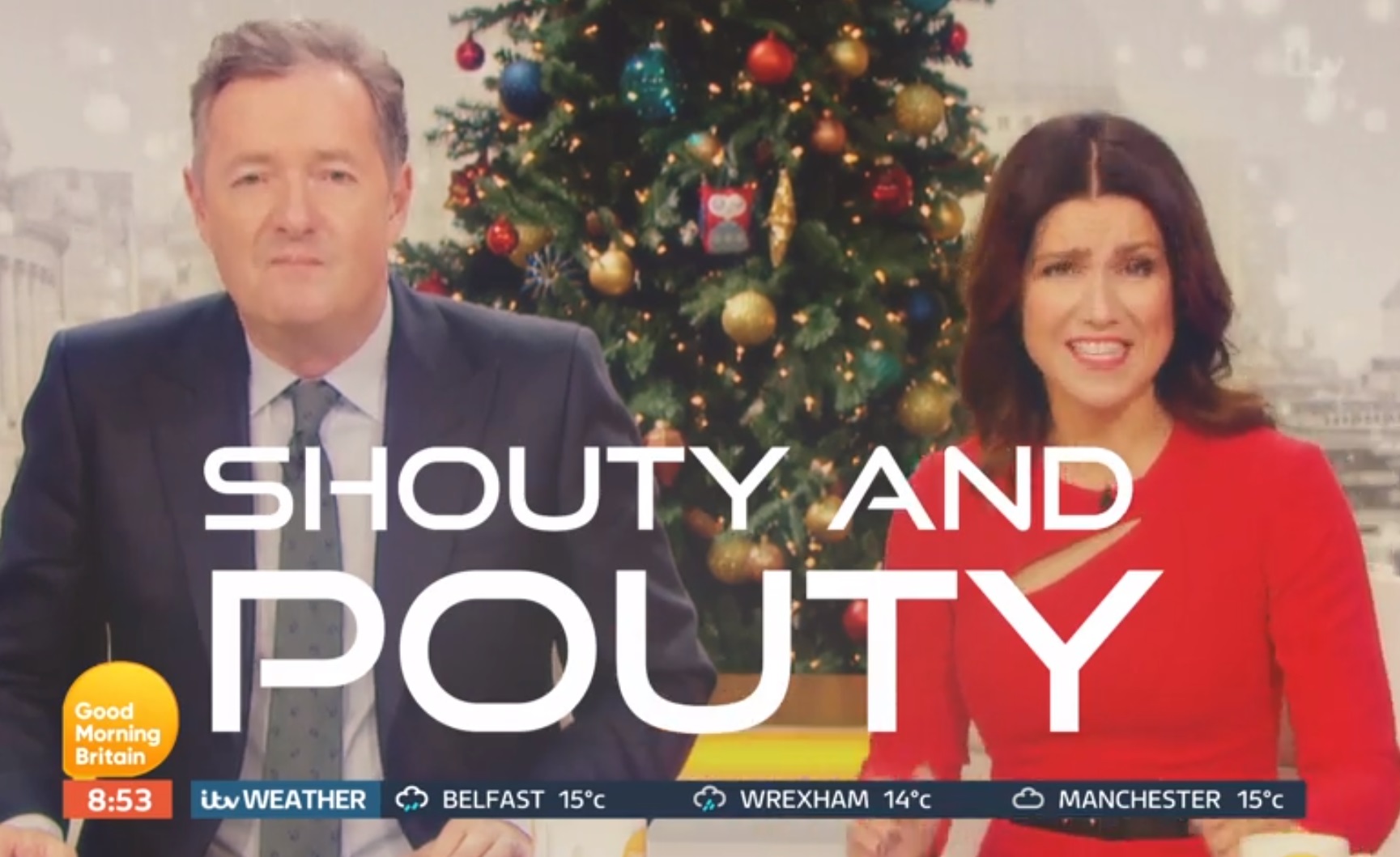 The pair ended the episode with a montage of their best moments from the past few months ahead of their lengthy summer break.

Before showing the video montage, Piers thanked the crew at ITV for their hard work in a difficult 2020.

He said: "Behind the scenes at GMB there is this enormous team of people all of whom have been working unbelievable hours a lot of self sacrifice.

"Not seeing families and as we all go off from a break – I think we probably all need a break from each other. 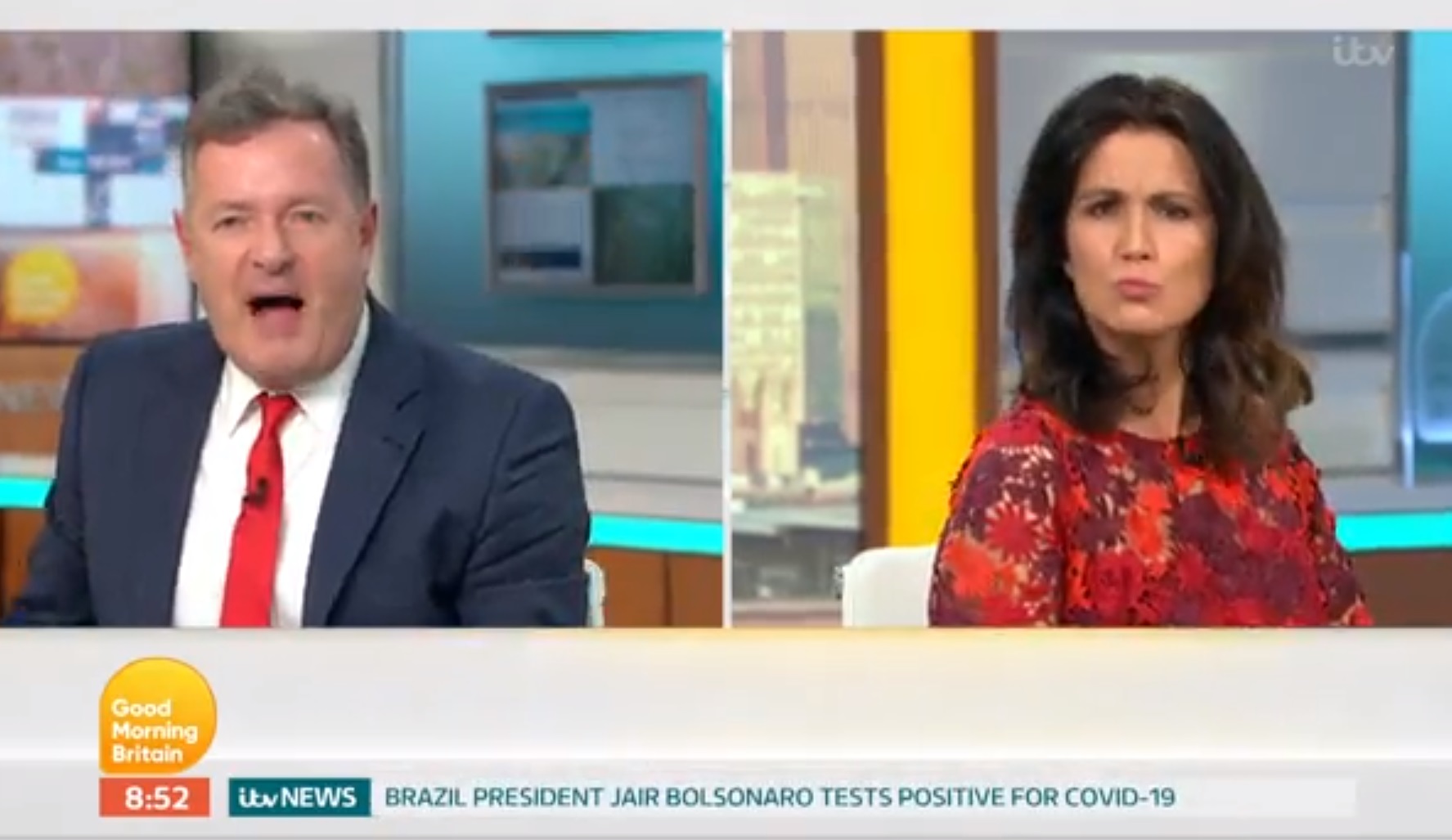 "But I want to say a big thank you, I know Susanna will too, to all the GMB behind the scenes.

"I think we have produced some of the best television journalism that anyone has done in this pandemic, and it's down to this team behind us."

Piers continued: "Our brilliant team upstairs decided to commemorate this – because we thought we look like a couple of hot detectives at the top of our game."

The clips played up to the Shouty and Pouty nicknames, and ended with 49-year-old Susanna telling her co-star: "You for one need to pipe down."

"But you know what, we take all feedback, that's why we live in a democracy – we're allowed to have an opinion."

In a final sign-off, the divisive star said: "Thank you to the viewers, have a good summer, try and get a break. It's been a tough time for everybody. Shouty and Pouty are off."