The TV presenter posed for a photo with his good friend – who frequently stands in for ITV hostess Susanna Reid – as they headed out together in London. 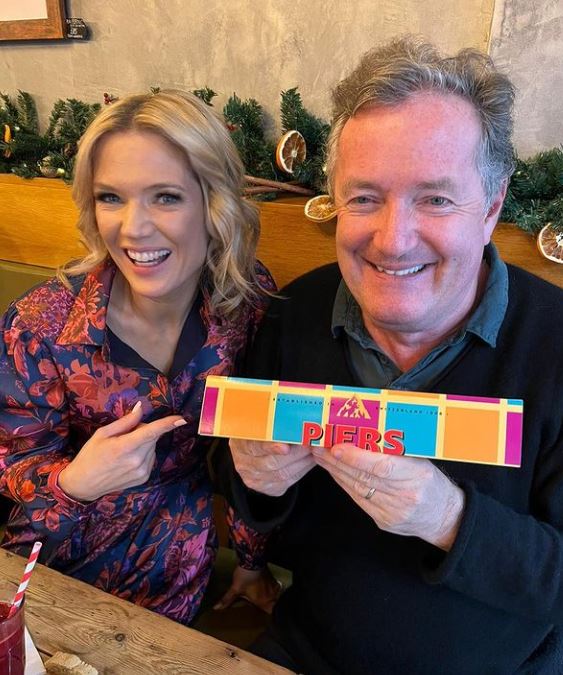 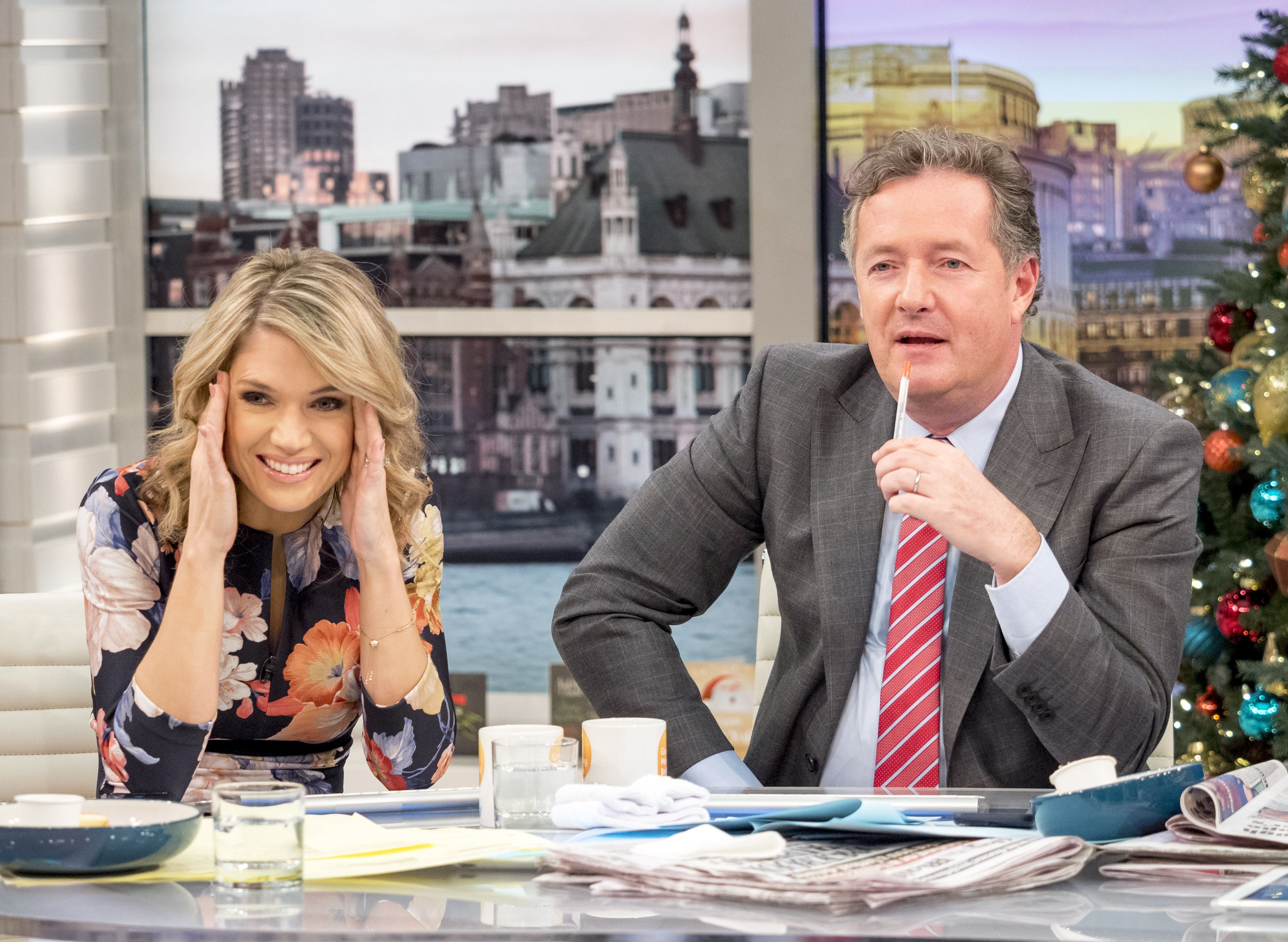 Piers, 56, met up with Charlotte, 46, and producer Erron Gordon for a catch up over a coffee at a swanky cafe in South Kensington.

The former ITV host, who sensationally quit GMB earlier this year after walking out following a row about Meghan Markle's mental health claims, smiled for snaps.

He held up the Christmas present he had been gifted by Charlotte – a personalised Toblerone with his name printed on the front.

The mother-of-one had hilariously printed Piers' book title on the side of the gian chocolate bar, which read: "The world's gone nuts."

Piers famously coined the phrase during a live telivison broadcast in 2018, which was then turned into an infrequent segment on Good Morning Britain.

A third snap saw the group of friends snuggling in together for a selfie as they smiled for the camera, with Piers wrapping his arm round Charlotte.

"She always did know the way to my heart," Piers captioned the collection of snaps posted to his 1.8million Instagram followers.

Charlotte and Piers have been long-standing friends after working together on the ITV breakfast programme since 2015.

Earlier this year, Charlotte revealed that she and her former co-star have remained in close contact since Piers stormed off the show in March.

She told Prima: "Piers and I still keep in touch. We met up the other day and he’d sent me a text beforehand saying he was looking forward to being able to annoy me again.

“It’s that mischievousness I love about Piers, and he does manage to annoy in a way no-one else can.”

Piers stepped back from GMB after refusing to apologise for his outbursts about The Duchess of Sussex following her bombshell interview with Oprah Winfrey.

Months later, it was revealed that Piers would return to where he started his career as a columnist for The Sun, much to Charlotte's delight.

Reading the headlines on the day the news was announced, Charlotte congratulated her friend as she joked the "drinks would be on him". 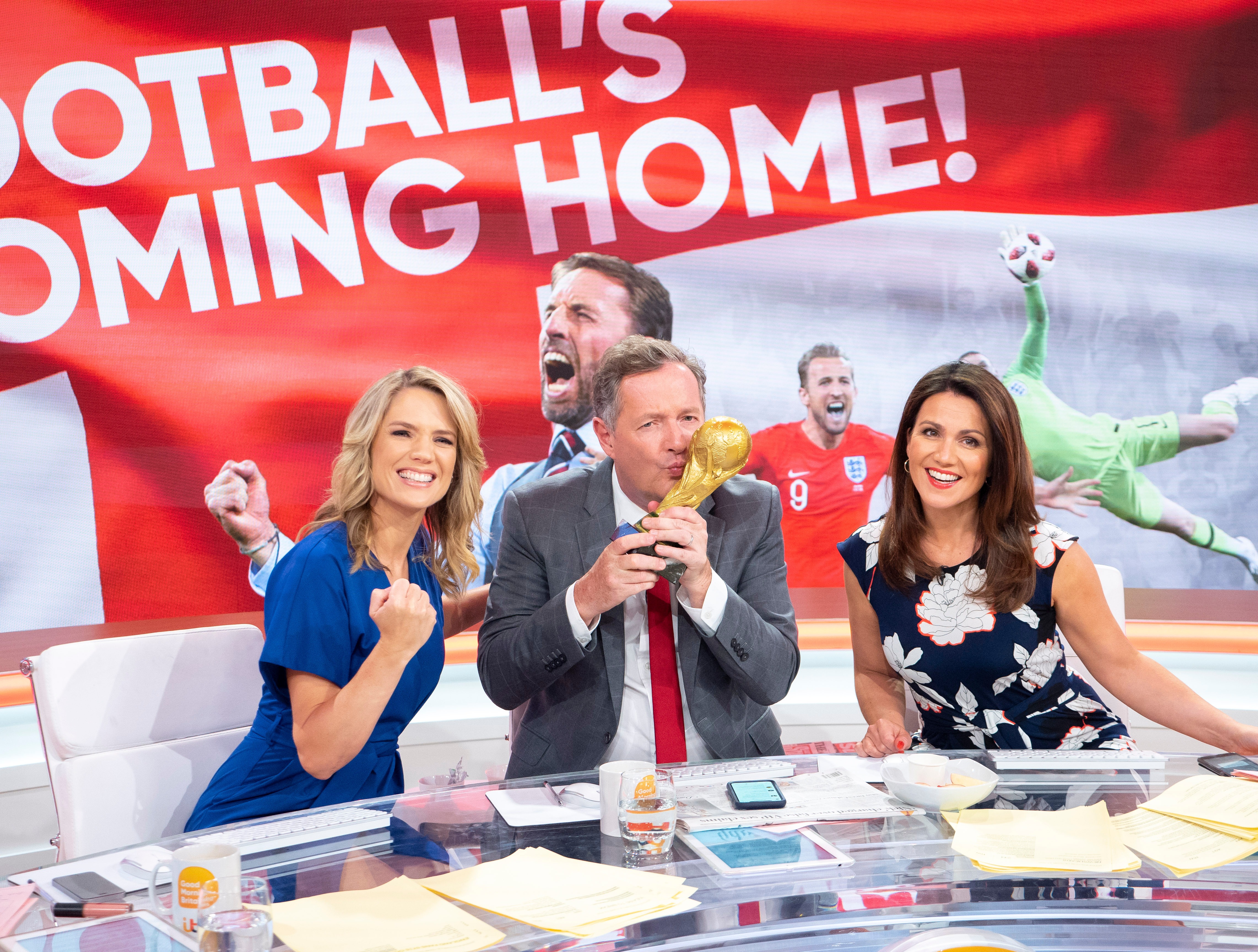