PIERS Morgan has opened up about his terror during a cancer scare.

The presenter was discussing Bill Turnbull's admission that he had incurable prostate cancer with his Good Morning Britain co-host and close friend of Bill's, Susanna Reid. 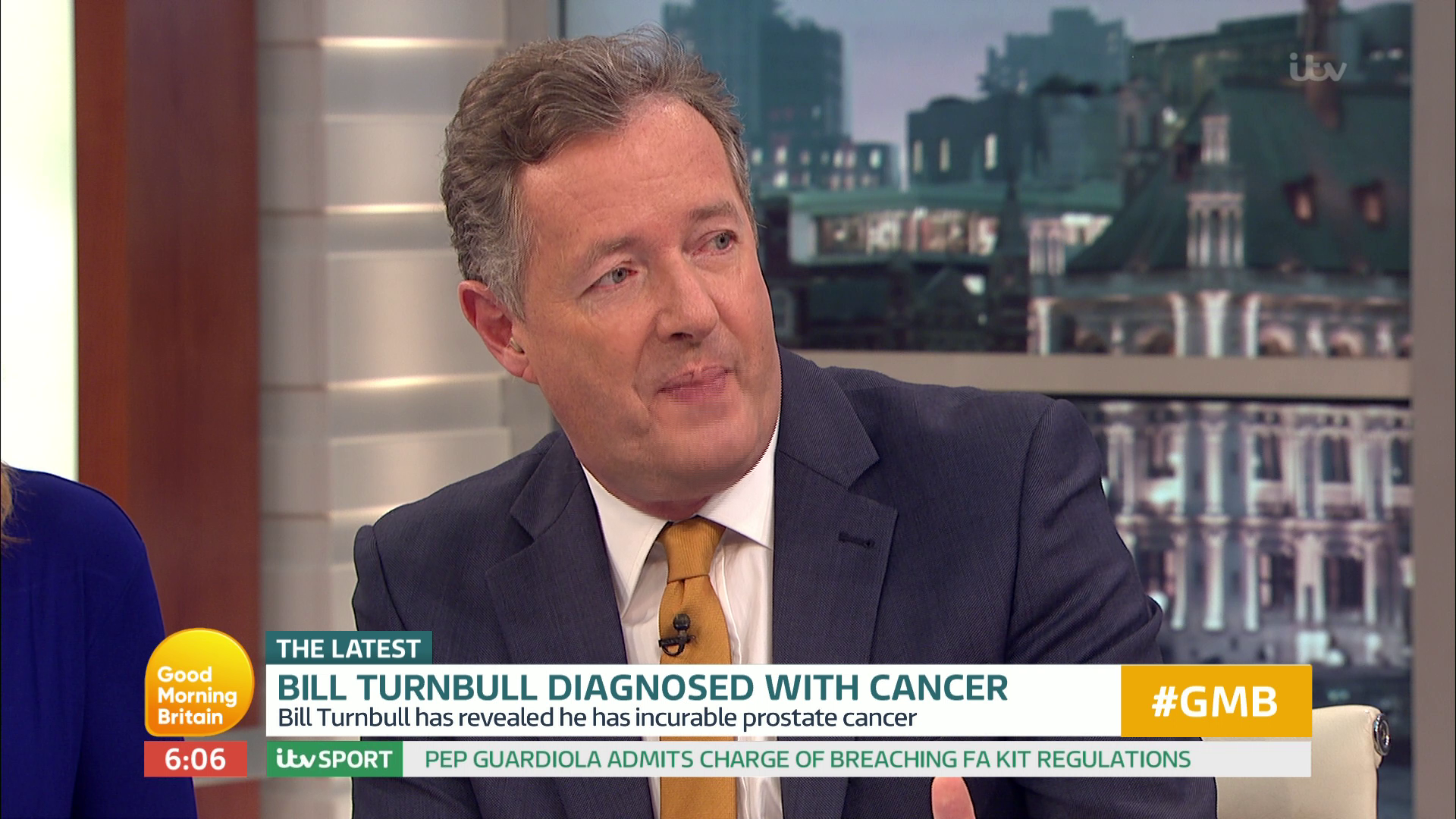 Piers, 52, said: "I had a bit of a scare with this a few years ago but fortunately for me it was alright, but my levels were high raised.

"And it's a simple thing but if you leave it, and Bill gave a great interview, really honest and positive, and he said he'd left it a few years really, having some symptoms and not really dealing with it.

"It really struck me when I had that little scare – everyone has had a scare – that awful feeling of dread that this might be it and you have the big C."

Bill, 62, told the Radio Times his cancer had already spread to his ribs, hips, pelvis and leg. 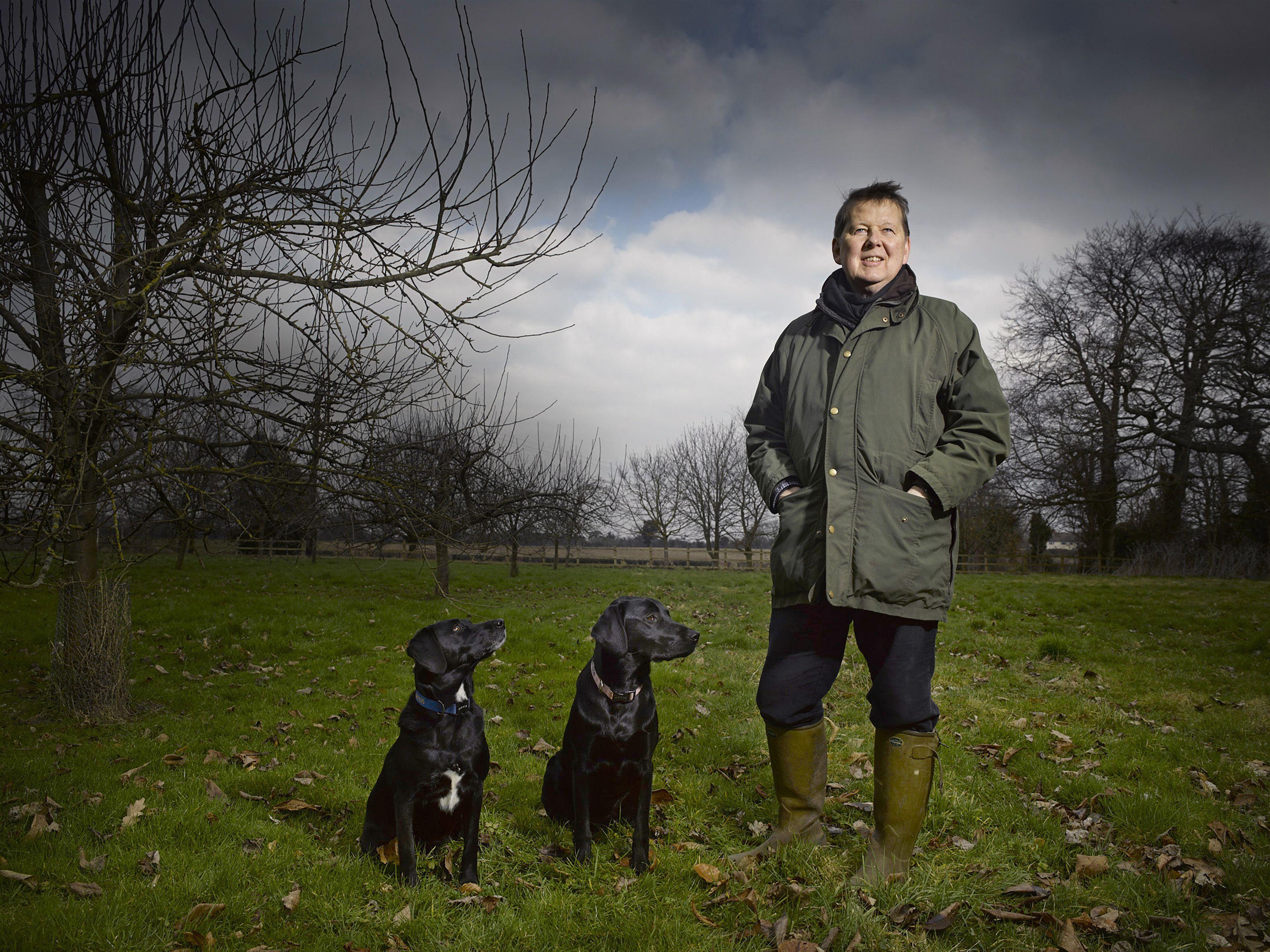 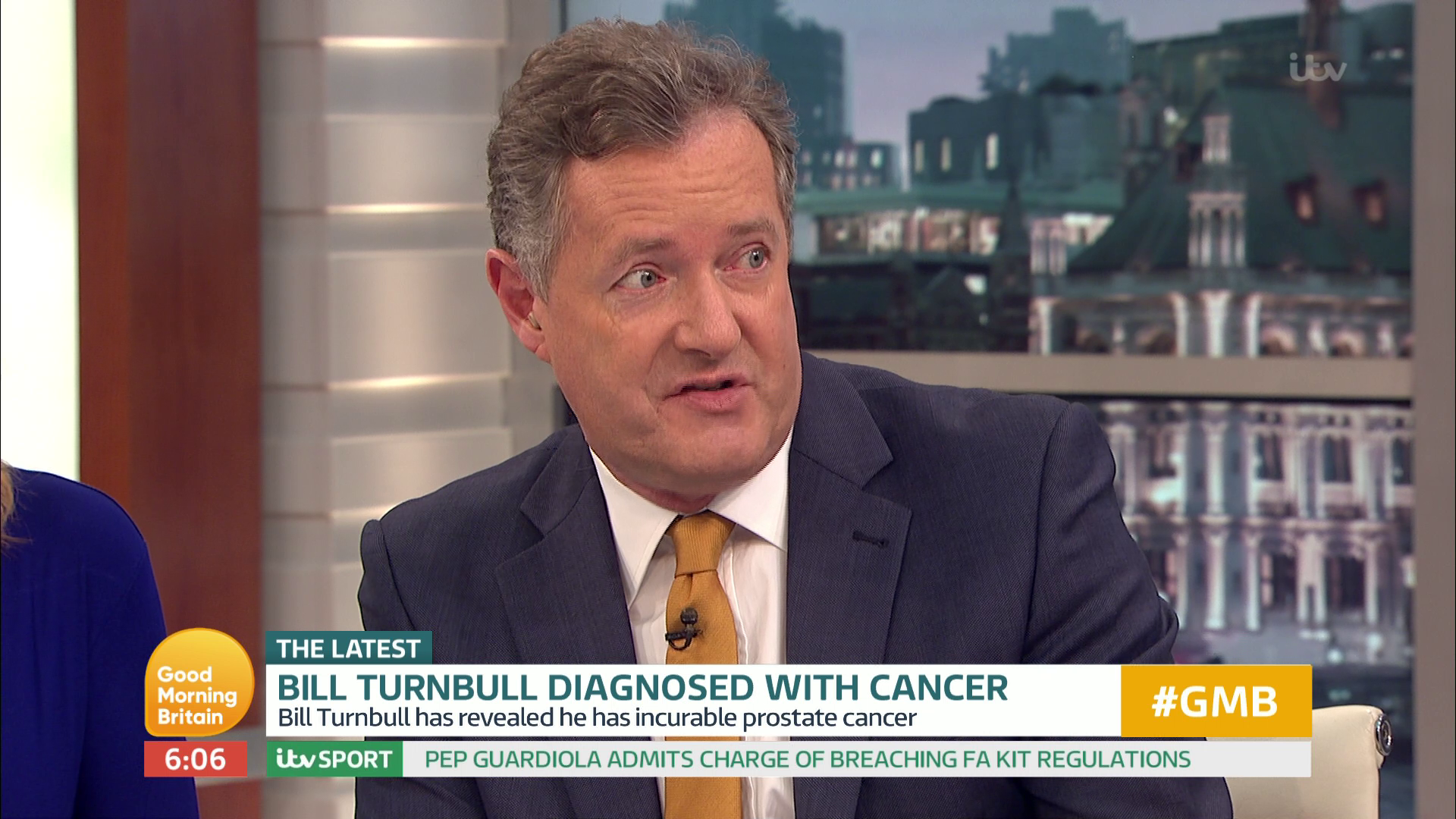 "And the challenge is you have to fight that cloud that's on you.

"I had it for three, four days and I will never forget it." 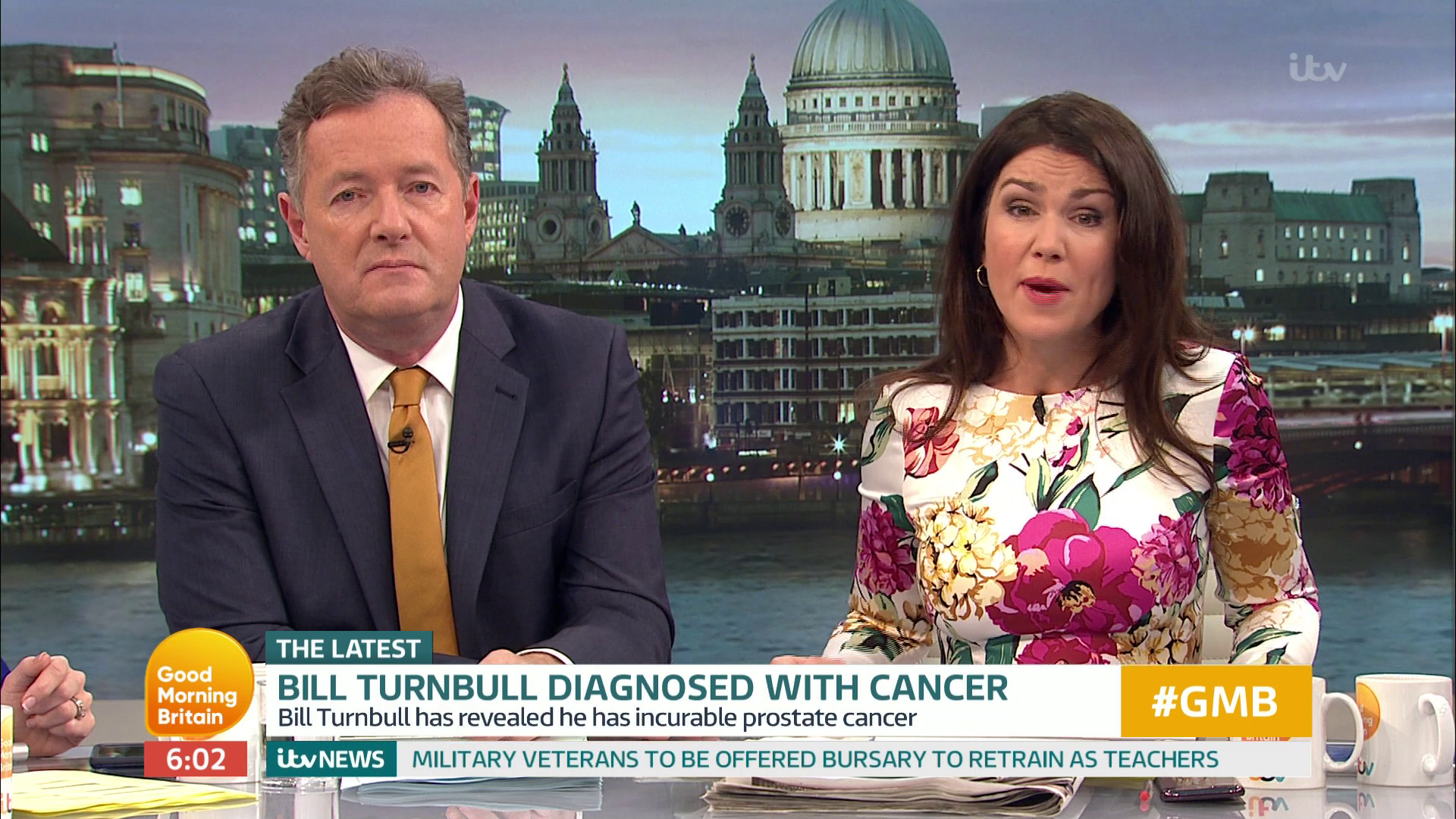 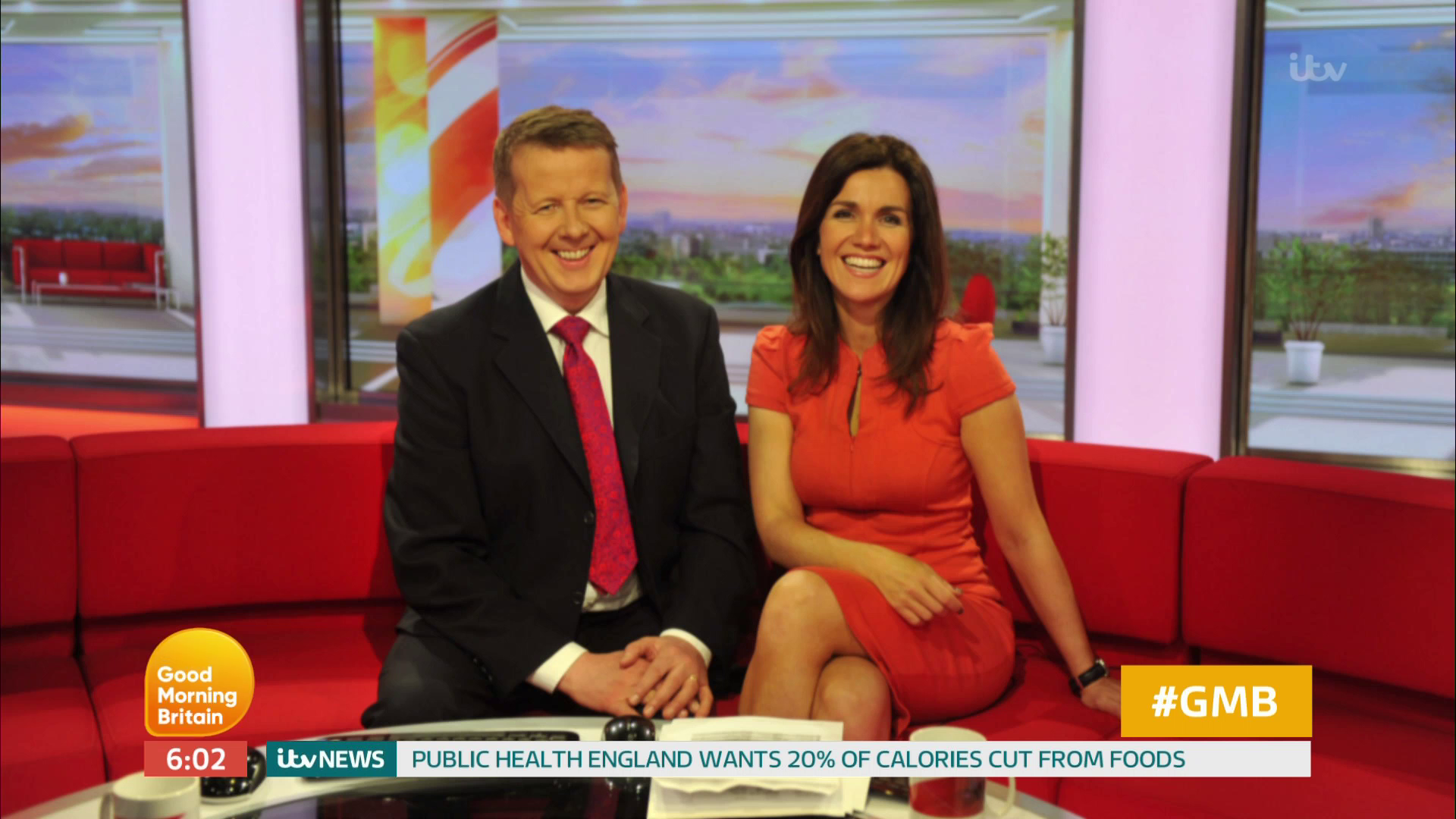 Susanna also had plenty to say about Bill, who she worked with for two years as the main presenters of BBC Breakfast.

After saying she was giving him a "big televisual hug" she said: "He is being positive, and pragmatic – and he’s a fine figure of a man, we all love him, he’s been on this programme a couple of times.

"It’s a difficult time for him but he has an amazing, strong wife in Cesi, and a strong family – and he is saying this morning to all of you men of a particular age, please get your PSA levels checked." 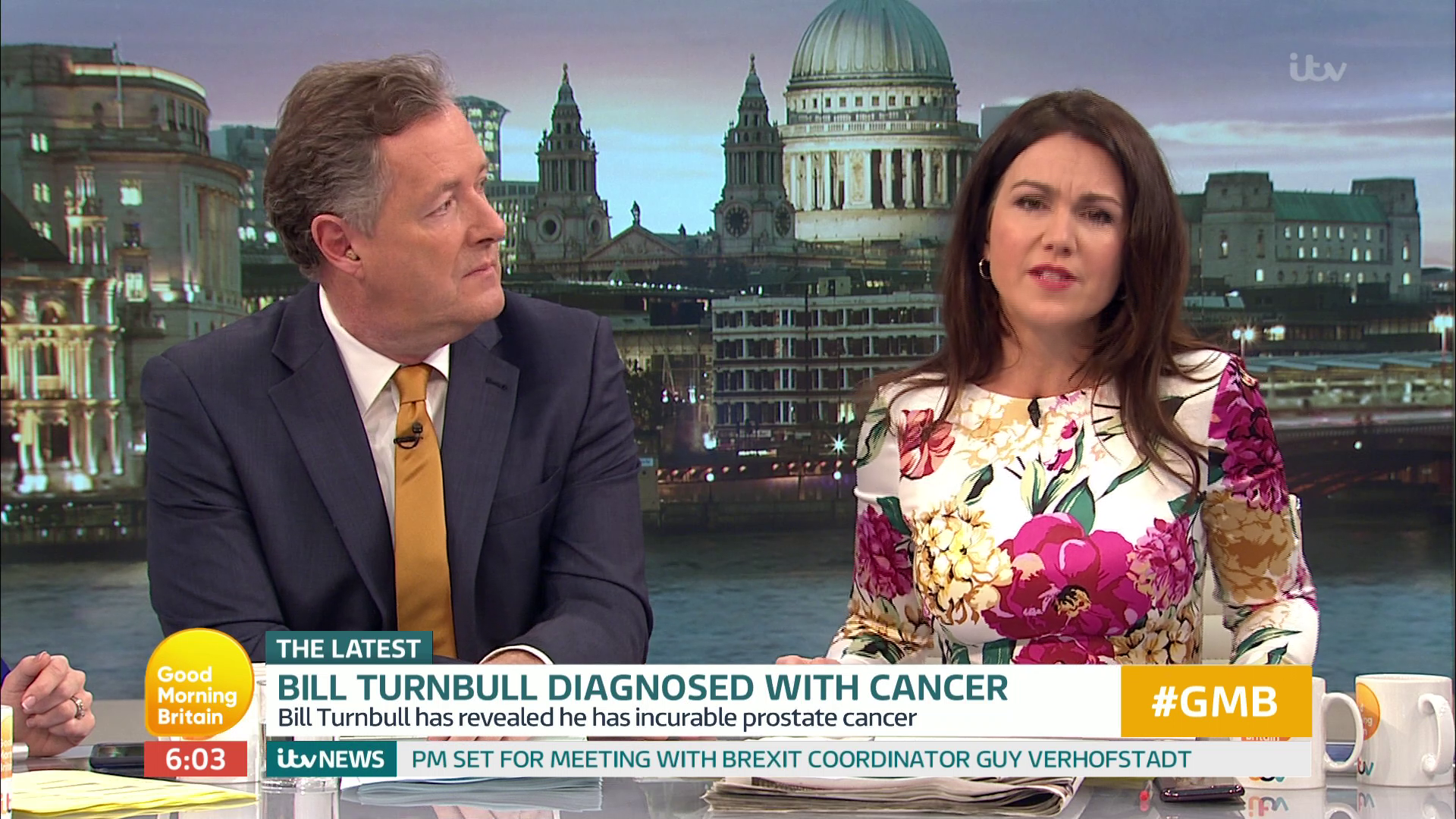 Most Read in TV &amp; Showbiz