Piers Morgan, 55, discussed the idea that if he would someday be forced to leave Good Morning Britain in the future, he wouldn’t go quietly. The controversial presenter revealed he would be “dragged kicking and screaming” from the building when the time comes for ITV producers to freshen up the panel.

It comes after he and co-star Susanna Reid, debated agism in the work place following reports that Question of Sport hosts Sue Barker, Matt Dawson and Phil Tufnell were axed from their roles due to their age.

“This game is a tough old game,” Piers signed, before embarking on an upbeat, every-cloud-has-a-silver-lining speech.

“You’ve just got to keep grinding and treat every potential defeat and humiliation as actually a glorious step forward into a brave new world,” he beamed.

Susanna looked surprised such words were coming from her infamous straight-talking colleague’s mouth. 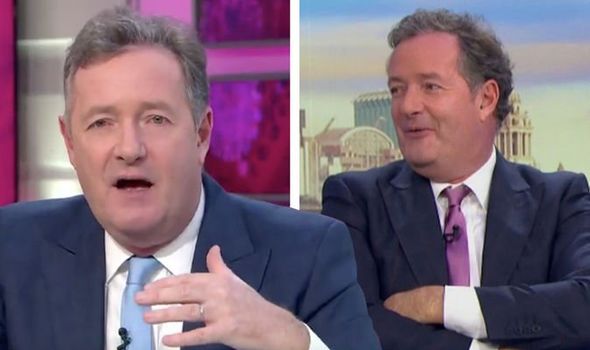 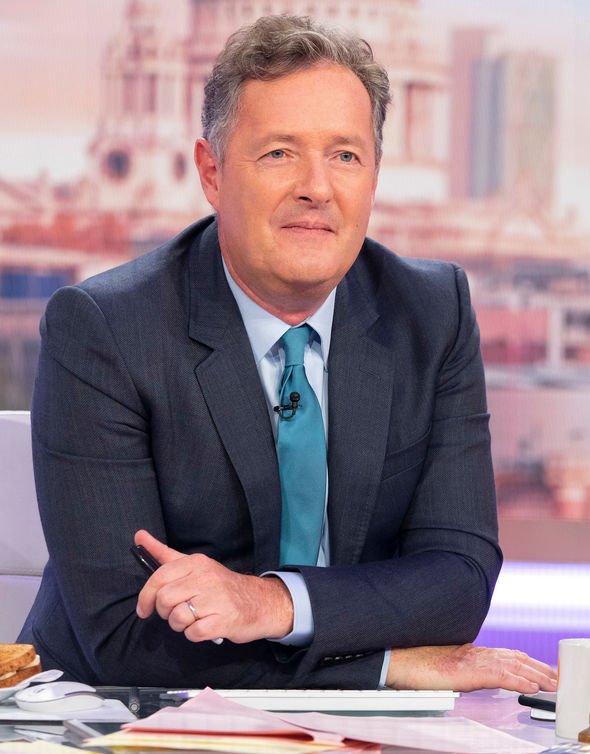 Piers grinned as he continued: “I’ll be using that line when they kick me out of here and drag me kicking and screaming onto the street!”

Earlier this year, Piers was bashed by MP Andrew Bridgen who claimed the ITV host would be axed by Christmas 2020.

The politician appeared on GMB back in May, and vowed it’d be his last when faced with the wrath of Piers. 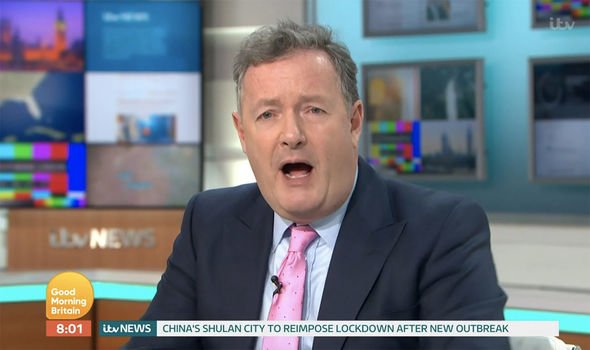 The pair engaged in an explosive argument live on air, which subsequently triggered multiple Ofcom complaints from viewers watching from home.

After the ordeal, Mr Bridgen appeared on TalkRadio to slam the presenter for his attitude, a clip of which was shown on GMB and saw Piers poke fun at him.

Piers revealed that the MP said: “I don’t really think shouting impresses everybody a great deal, to be honest.

“I certainly won’t be going back on the programme so he can do what he likes. His ratings are going through the floor, not surprisingly.

“He won’t fronting that programme by Christmas.”

Piers then decided to address his points: “Several things,” he said, before launching an attack about GMB’s “high” ratings.

He then added: “I still think I’ll be here at Christmas.

“As I said online last night, I don’t know how confident you’re feeling but I’ll be here at Christmas.

“That’s probably quite likely. I’m contracted through to the end of next year.”

“Put your money where your mouth is!” Zendaya Wins Best Actress at Emmys 2020, Becomes Youngest to Win in the Category – Watch Her Speech! Emmys 2020: Everything 'Watchmen' Won at the 72nd Primetime Emmys
We and our partners use cookies on this site to improve our service, perform analytics, personalize advertising, measure advertising performance, and remember website preferences.Ok