Comic book movies haven’t always paved the way for greater representation, but they’re getting there – slowly but surely.

Now that the superhero genre has started to embrace the likes of Black Panther, Wonder Woman and soon Captain Marvel (and with great dividends, too), it shouldn’t come as a surprise that it’s now branching out into something we’ve not yet seen before: plus-sized superheroes.

Because, y’know, dudes with big muscles aren’t quite the same. 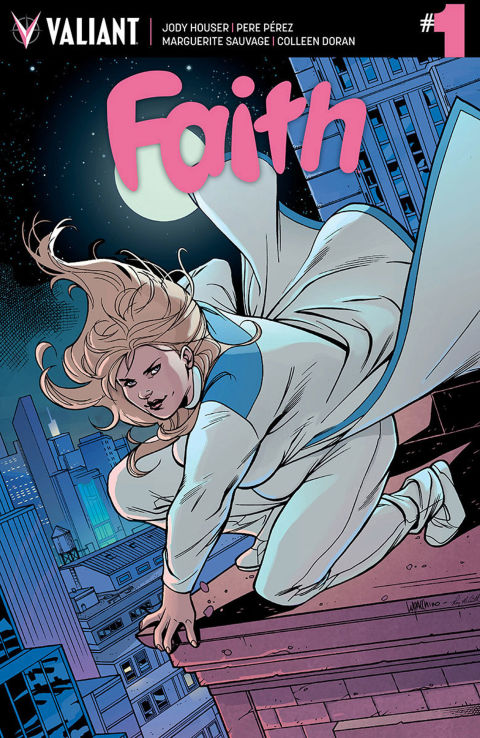 Yes, Deadline is reporting that Valiant Comics is bringing its kick-ass superhero Faith to the big-screen along with Sony Pictures. Fast & Furious producer Neal Moritz and Toby Jaffe will also be working on the project via their Original Film banner.

The latest comic book series starring Faith is written by Jody Houser, and it follows sci-fi-loving geek Faith Hubert, who also happens to be a dab-hand at telekinesis.

The upcoming live-action film is set to be written by Maria Melnik, whose impressive credits include Sony project The Maze, the JK Simmons-led series Counterpart and American Gods. 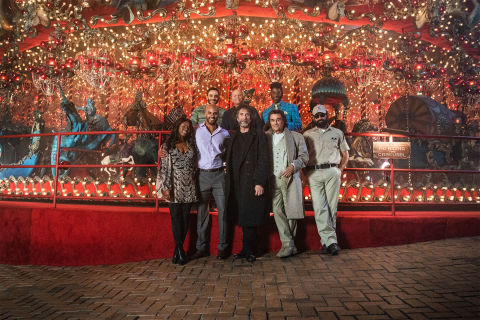 With an exciting slate ahead of them, we reckon Sony is no longer fussed about turning down what, in hindsight, could have been one of cinema’s biggest steals.

Earlier this year it transpired that Sony turned down Marvel’s offer of the rights of Black Panther, Thor, Iron Man and Ant-Man – despite its relatively cheap price tag of $25 million.