Joseph Sikora’s latest post on Instagram has revealed the upcoming Power spin-off, Book IV: Force, is making excellent headway with its production. The series is expected to hit screens shortly after the upcoming prequel, Raising Kanan, wraps up on Starz later this summer.

The show’s lead star confirmed the thrilling update in a new post on his personal Instagram page.

Sikora and the cast and crew began the shoot in the Altgeld Gardens area of Chicago back in February of this year.

He has now appeared in a brand new behind-the-scenes snap in Bronzeville with his new co-star, Isaac Keys. 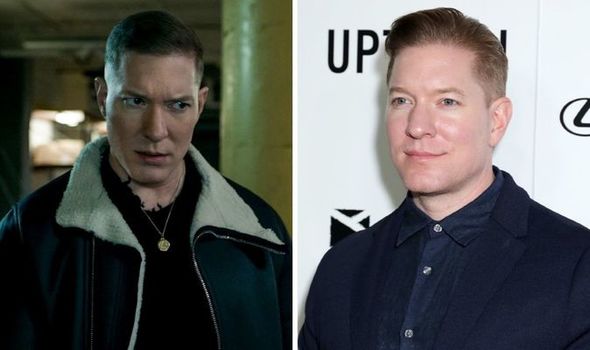 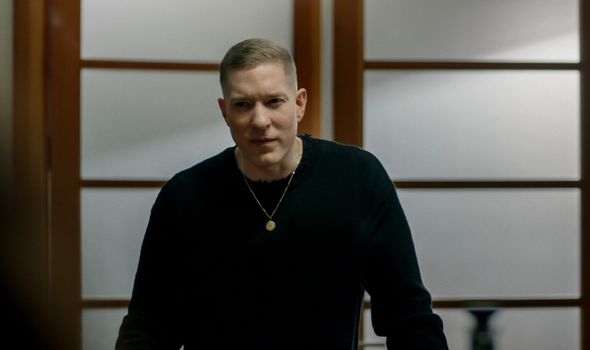 Filmmaker and editor Kieron Hawkes also appeared in the new pic returning from his role as director for two episodes of the mainline series.

The star took to his page on Star Wars Day and captioned the post: “May the 4ce be with you!!!

“Man I’m so proud of the directors and my fellow cast members.

Confirming the state of the series so far, he added: “Almost 1/2 way done with the season and it’s [fire].” 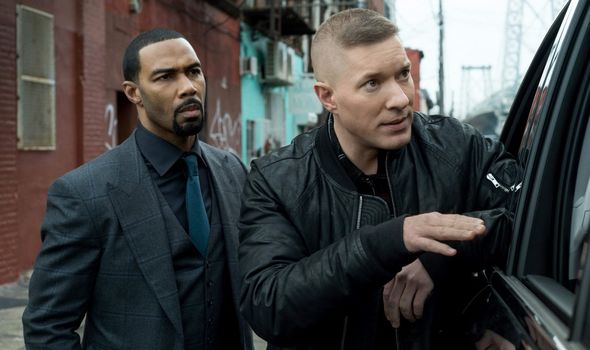 Power fans were thrilled by the latest announcement, and flocked to the comments to show their support.

One viewer replied: “Can’t wait to see you been handling business in Chicago.”

Another eager fan said: “Tommy is the best character in the whole show.”

Tommy previously sent shockwaves through the Power fanbase with a surprise appearance at the end of the first spin-off, Ghost.

After skipping town at the end of the original series’ sixth season, Tommy made one last play against Tasha St Patrick (Naturi Naughton).

Despite his shaky relationship with Tariq (Michael Rainey Jr) and the St Patricks, Tommy has been a consistent fan favourite throughout the series.

Audiences were naturally thrilled when a Tommy-focused spin-off was announced with the new slate of sequel series last year.

Book IV: Force was initially intended to be released after a series based on Rashad Tate’s (Larenz Tate) rise to power.

However, in February 2021, Starz confirmed the spin-offs had switched places, with Book IV now aiming for an early 2022 premiere.

Starz and showrunner Courtney Kemp are also in the middle of shooting the highly anticipated follow-up to the Tariq-led sequel, Book II.

As production continues, fans won’t have too long to wait for the world of Power to expand, with sequel series Raising Kanan set to begin on July 18.

Power is available to watch on Starz and Starzplay. 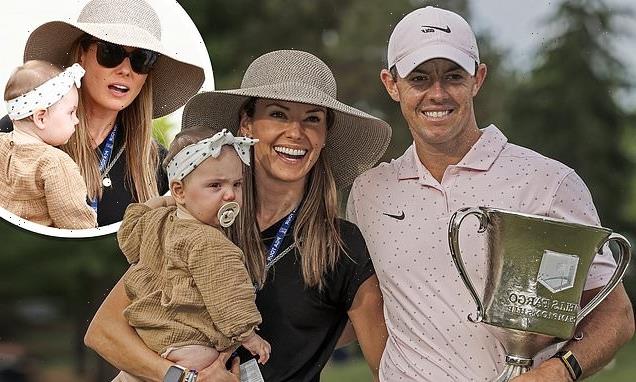