Since details and clips of the final episode were leaked, fans have been wildly speculating whether Starz would hastily change the ending to its epic crime series. Unfortunately, when the finale aired on Starz and Netflix, Power stuck to its guns and confirmed that the leaks were true.

Many fans were going haywire with theories aplenty before Power finally revealed what everyone speculated they already knew the answer to.

Some theorised that the leaks were a misdirect to keep the fans guessing, others were still in denial that Ghost (played by Omari hardwick) could even be dead.

However, the episode eventually exposed Ghost’s own son Tariq (Michael Rainey Jr) as the killer, confirming that the leaks had indeed spoiled the series finale weeks before it ended.

Several suspects were on the table, with Tariq amongst the likes of Cooper Saxe (Shane Johnson) and Tasha St Patrick (Naturi Naughton). 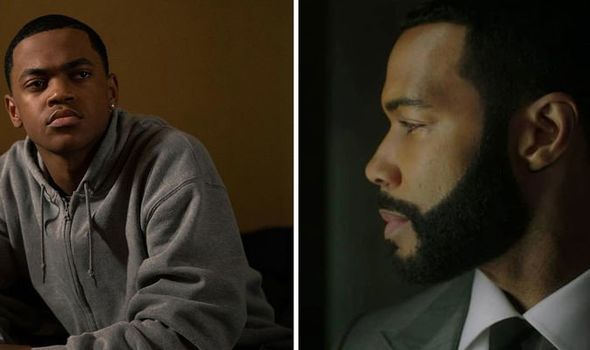 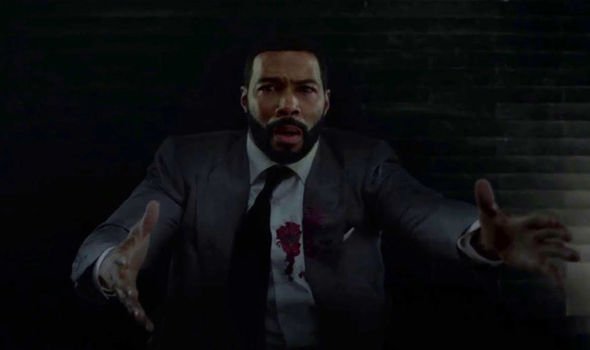 Fans were rife with speculation that Cooper could be the prime suspect, after actor Joseph Sikari replied: “You’re just saying that cuz you shot Ghost” on an Instagram post.

Tasha’s involvement in the murder of her ex-husband was also teased at the beginning of the episode, but it was later revealed that she tried to stop the murder.

The episode is mainly told via flashback, introducing the finale with a steamy scene with Tasha and her love interest Quinton (Tyrone Marshall Brown).

She then meets up with her son Tariq, telling him that ‘Ghost’ had been “taken care of”. 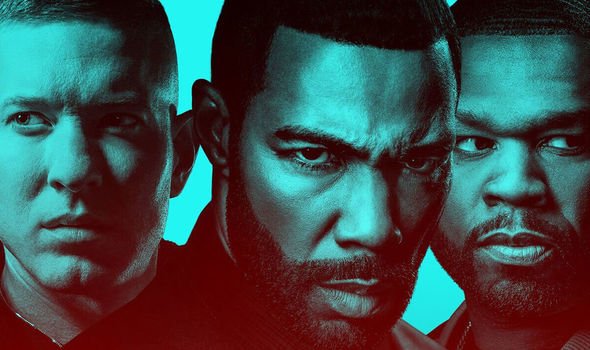 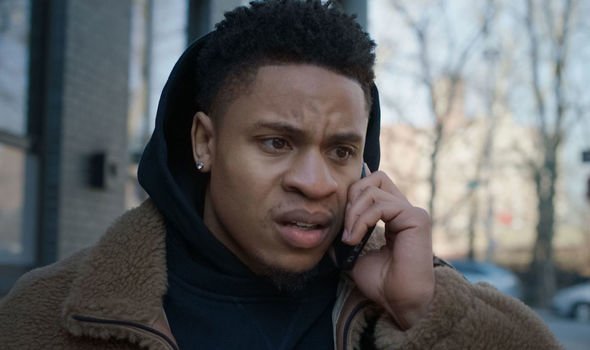 This is actually referring to the fact that Tasha had informed the police of Ghost’s involvement in Terry Silver’s murder.

However, this line also works as an ominous double entendre and indicated to fans that Tasha could in fact be the real killer.

Unfortunately it appears that nothing has gone to plan, as Ghost, far from facing an impending jail sentence, is now running for lieutenant governor.

The episode flashes back to a scene in episode 11, in which Dre (Rotimi Akinosho) hands over a gun to Tariq in exchange for the vital information he needed to get close to Ghost.

But, at this point it just seems that Tariq has the gun for protection and doesn’t intend to ever pull the trigger.

It was then teased that Tasha could have the motivation needed to take down her ex-husband, as it was revealed that Ghost was vying for parental custody of their kids Tariq and baby Yaz.

However, in a decisive turning point, Ghost confronted his son and attempted to persuade him to confess to Ray Ray’s (Marcus Callender) murder.

He promised his son that everything would work out okay, as Ghost would have a lot of political influence as lieutenant governor.

Tariq kept his sights on the gun that Dre gave him, and he became enraged that his father had been lying to him all this time.

Plans to take down Ghost with a hitman that had been formulated by Tariq and Tasha fell apart, and Tariq took matters into his own hands.

In a fit of rage, he pulled the trigger and Ghost’s fate was finally revealed; that is, after the spoilerific leaks ruining the finale for a considerable number of fans.

Power is available to stream on Starz and Netflix now.