There's a school of thought that the commercial network version of breakfast television – that creamy ladle of bantering co-hosts, the weather presenter with wanderlust, the giveaways, and the quick summation of everything else – is out of date in a digital world.

But having watched a week's worth it may well be the future. The likes of Seven's Sunrise and Nine's Today are television for the clickbait age, an autoplay video you're shown again and again. 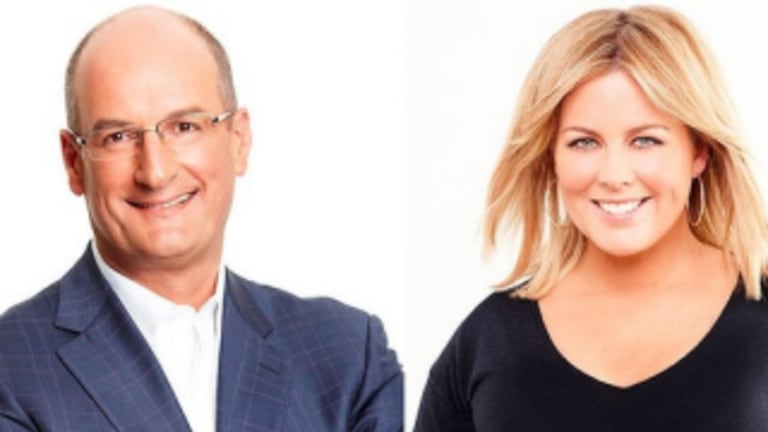 Both shows are governed by their tropes. It's not just that visuals dictate the coverage – pollution in a Melbourne creek made Sunrise because it looked like a bubble bath – it's the way there has to be a live cross.

When Today discussed a shortage of the flu vaccine they cut to a reporter standing in the dark, outside an empty building that could have been a chemist, or a government office. The shows condemn needless bureaucracy, but they have their own.

While the ABC's News Breakfast has for the most part stuck to the informative middle ground, both Today and Sunrise are warped by politics and the realisation that their audiences are growing older.

The latter, in particular, has had a horror run that grew out of making political coverage a personality contest and then edging into the confection of outrage. Its recent segment on child protection in indigenous communities was so egregious that demonstrations occurred and a detailed second segment-cum-apology was broadcast. 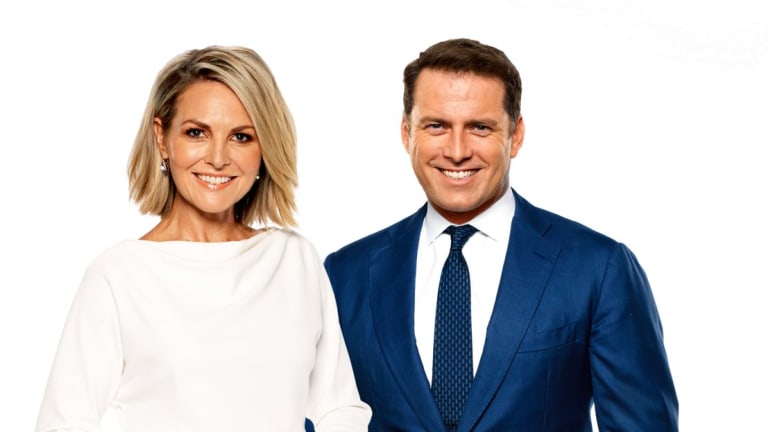 Guests on Sunrise now seem to be more careful than the host interviewing them, but the topics themselves are often toxic.

A tabloid newspaper report claiming that Victorian councils are banning gender-specific toys, books and the terms "girl" and "boy" – short story: they weren't – was manna to Sunrise. Most of the commentators tried to be reasonable, segueing into a discussion of how gender stereotypes lead to a lack of teenage girls in science and technology or emphasising that it was just research being discussed. 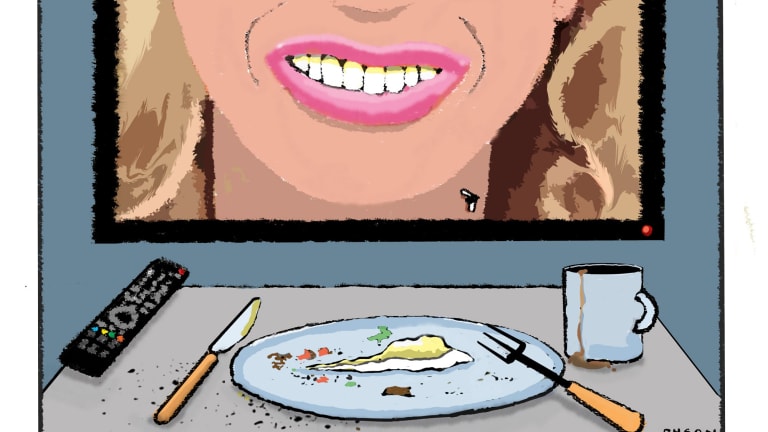 Every half hour the topic was revisited, and by 7.30am the word "reportedly" was at least in the news script. But the readily checked idea that the original story was a beat-up wasn't acknowledged till the final take at 8.45, which saw jocular Sunrise host David Koch declaring that, "banning the term boy and girl seems a bit stupid".

It fell to fill-in newsreader Monique Wright to finally state the obvious: "this is not what this research seems to be saying… the headline is far more annoying". 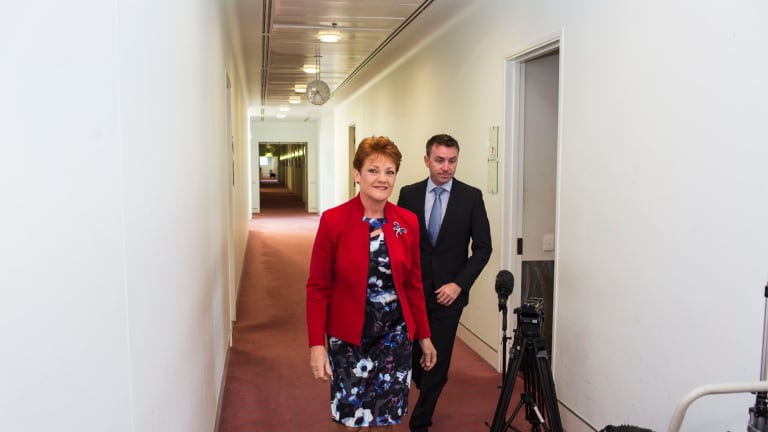 Senator Pauline Hanson, seen with James Ashby, was given a ‘free shot’ to talk about ‘ghettos’ and ‘no-go zones’ when she appeared on Today.

On Today, having firmly questioned One Nation Senator Pauline Hanson on her party's corporate tax cuts backflip, newsreader Sylvia Jeffreys tried to inoculate a question on immigration by stressing Australia's multicultural strength. But then Hanson was given a free shot to talk about "ghettos" and "no-go zones" without any follow-up question to separate her dog whistle talking points from reality. Today had covered itself and still got the soundbite it wanted.

There are certainly good segments, with Today providing strong coverage about miscarriage in multiple segments that touched on related medical issues and the still prevalent taboo around discussing the issue.

But then it will be followed by an endlessly hyped interview with action movie warrior Chuck Norris where "a huge Today show exclusive" turned out to be the Australian launch of a bottled water line and appearances at local fan conventions.

"In good form," declared co-host Georgie Gardner after a stilted interview dominated by Norris' wife, and that level of cheery delusion is typical of a genre where traffic reports are sometimes delivered from helicopters sitting on the ground and there's a breaking news alert about a baboon on the loose at a US airport (obviously they had footage).

Breakfast television is supposed to make sense of your day ahead, but sometimes it suggests that the day is over before it's even begun.