Van Patten is the Emmy-winning director, creator/writer whose credits include Boardwalk Empire, The Sopranos and most recently Perry Mason. 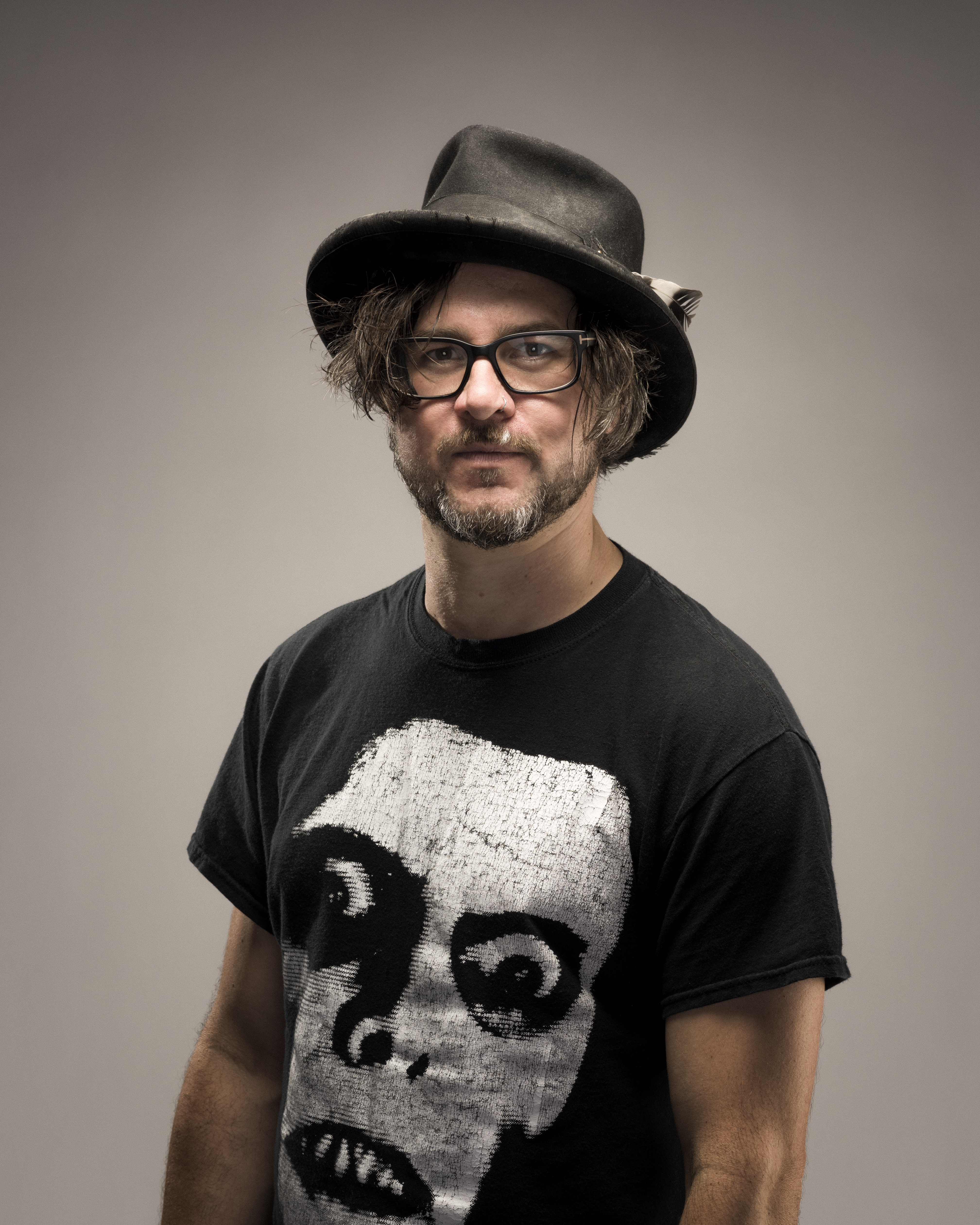 Larsson is an award winning commercial director/writer; Staub and Walser are the creative duo behind Concrete Cowboy, which they wrote and Staub directed. Pic premiered at virtual Toronto and stars Idris Elba and Caleb McLaughlin.

Hardy is a filmmaker, illustrator, sculptor and writer whose credits include The Hallow, The Nun, and Gangs Of London. Jimenez is the French producer, director and writer behind The Connection, The Man With The Iron Heart, and Stronghold, which makes its debut on Netflix this Christmas.