Disney dropped a new trailer today (view below) for “Raya and the Last Dragon” (opening in theaters and streaming on Disney+ March 5), and last week screened 30 minutes of footage for select journalists. It’s very evident that the animation studio is doubling down on cultural diversity with the badass warrior princess from Southeast Asia. Yet there’s a new wrinkle in the latest evolution of the Disney Princess story. The fearless Raya (voiced by Vietnamese American Kelly Marie Tran of “Star Wars” fame) discovers that she can’t save her fractious kingdom of Kumandra alone — she needs the help of a water dragon, Sisu (Awkwafina), the last of its species, which transforms into a funny, if awkward, human, and a ragtag team of adversaries to fight a powerful force known as the Druun.

Recalling “Seven Samurai” and “Indiana Jones,” the timing is perfect for this fantasy-adventure about unity from a region that has much to teach about coming together as a community. “Thematically, we looked at unity through the lens of trust,” said director Don Hall (the Oscar-winning “Big Hero 6”), who joined forces with live-action director Carlos López Estrada (“Blindspotting”), screenwriter Adele Lim (“Crazy Rich Asians), and playwright and screenwriter Qui Nguyen (“Vietgone”) for a deep dive into Disney’s first Southeast Asia-themed animated feature.

“Every day, it seemed to gain more and more relevance to what was happening to the outside world,” Hall said. “We’re very happy that the film is coming out now.”

“Raya and the Last Dragon”

Back in March of last year, during lockdown, the Disney team had to find its own sense of unity via zoom calls, with creative adjustments and lots of patience, which pushed the release back from Thanksgiving. “Obviously we wrote the movie over a year ago before COVID was a part of our lives,” said Estrada, who joined Disney Animation as part of a cultural diversity outreach and will next direct a live-action/CG hybrid remake of “Robin Hood.”

“But even the existential threat that the people of Kumandra faced, in many ways is a direct correlation to what’s happening today,” Estrada added. “We’re not saying it’s a virus, but the intention is that [the Druun] turns people to stone and then it multiplies and you can’t fight them, you can’t stop them. And the parallels to what we’re facing now are uncanny. And this idea of people from different ideologies and opposing worldviews, having to work together and learning to trust each other, was really resonant for us and could not come at a better time. And [‘Raya’] doesn’t feel like another fantasy-adventure. You can see all of our inspirations and cultural voices.”

The fantasy world of Kumandra is divided into five lands that forms the shape of a dragon: Heart, Raya’s home, filled with magic through a crystal containing the last source of dragon power; Fang, a thriving land surrounded by water; Spine, an insular and remote land marked by xenophobia; Talon, the crossroads and a bustling marketplace; and Tail, a remote desert that is becoming more isolated as water recedes.

“Raya and the Last Dragon”

Building on the concept of the Oceanic Story Trust of cultural advisers for “Moana,” producer Osnat Shurer oversaw the Southeast Asia Story Trust of anthropologists, architects, dancers, linguists, and musicians. The group made two trips to Laos, Indonesia, Thailand, Vietnam, Cambodia, Malaysia, and Singapore. “We looked for underlying elements, visually, but also thematically,” she said, “like community, the commitment to taking care of each other. Visually, the martial arts styles are based on very specific Southeast Asian styles [Pencak silat, Arnis and Muay Thai, overseen by expert Nguyen]; the textiles in each land are slightly different; the prints are different; the importance of the river — it’s alive.”

But the dynamic between Raya and Sisu commands our attention, thanks in large part to the performances of Tran and Awkwafina. They provide a sense of unpredictability to their subversive characters: Raya shatters the stoic stereotype with playfulness, while the fuzzy-look Sisu offers self-deprecating wit to go along with her valuable wisdom. She even walks on raindrops, which required an elaborate new rig.

“Hopefully, by the way we shaped the story, Raya’s perspective on the world that you can’t trust anybody is warranted based on her life experience,” Hall said. “And Sisu comes at it from the opposite point of view, which is the world is broken because you don’t trust it. So that push and pull informed the entire movie.” 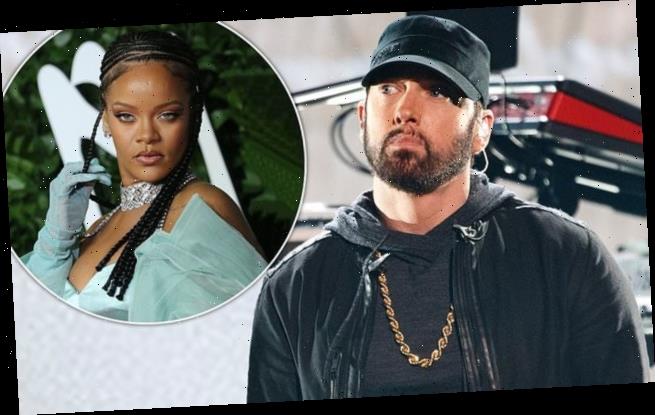 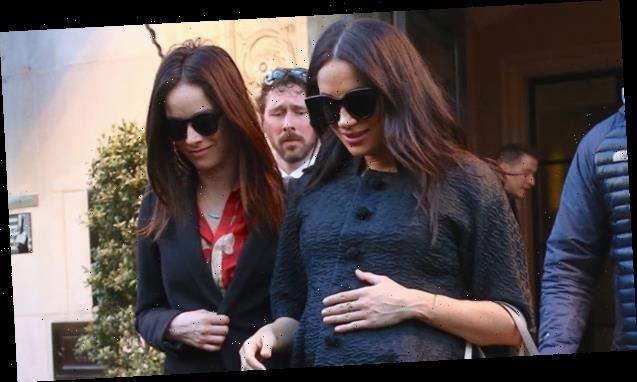 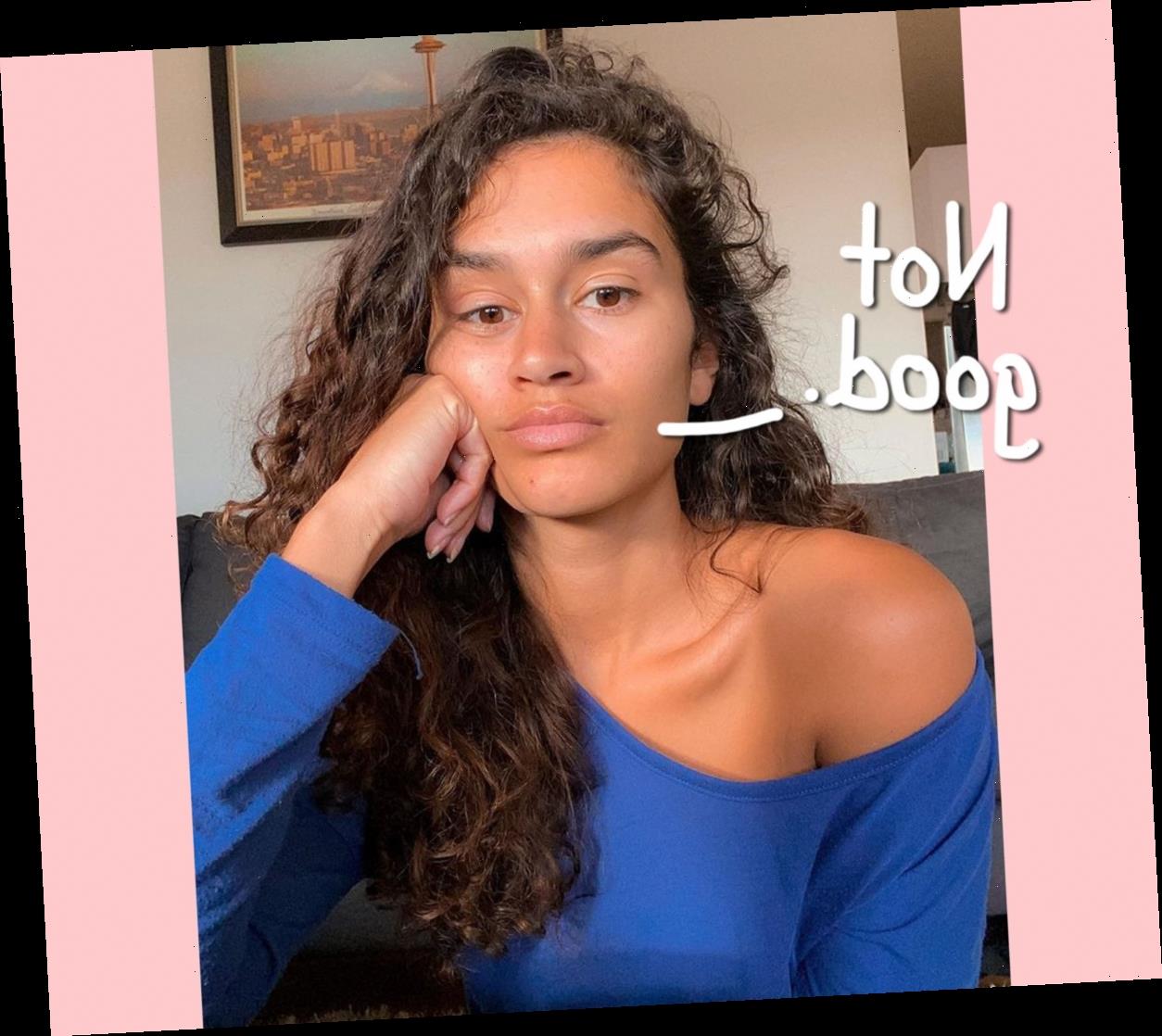