The brand new series of Love Island has kicked off with a whole host of sexy singles.

And it appears as though the bosses have a certain “type” if this year’s contestants are anything to go by.

After the newbies entered the villa, fans were quick to note that they looked suspiciously familiar.

Taking to Twitter, many viewers claimed this year’s cast are practically identical to former contestants, despite ITV bosses promising a “more diverse” lineup this year.

Some said that hunky catering company owner Joe Garratt looks like Eyal Booker, who enjoyed a short-lived stint in the villa last year.

With their rippling physiques and striking good looks, we take a look at this year’s Love Island lookalikes.

With his curly mop-head locks and cheeky smile, Joe could be Eyal’s doppelgänger.

The sandwich van owner from South East London revealed he’s on a mission to find a “powerful love in the villa”, and quickly set his sights on Lucie when he entered.

But with plenty of competition from the lads who are also vying for her attention, will he be left looking like a (tuna) melt? 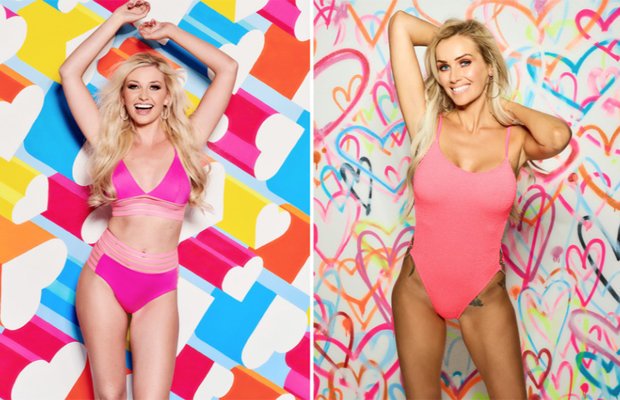 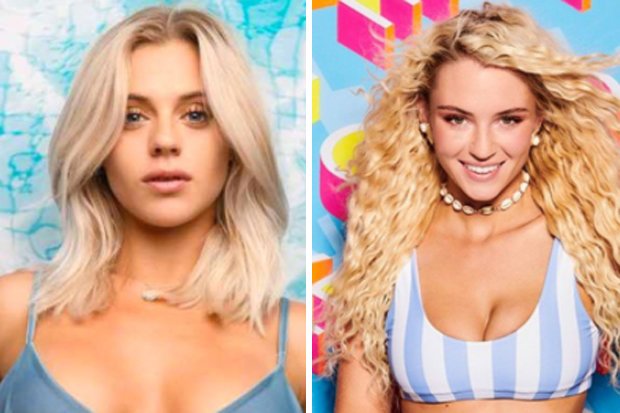 The flirty flight attendant isn’t lacking admirers thanks to her beauty queen status.

With their long blonde locks and flashy smiles, they’d be forgiven for being mistaken as twins.

They both love surfing, they’re both stunning and they’re even friends in real life.

Bombshell Lucie has already caught the eye of hunky boxer Tommy Fury, who’s made it very clear to the other guys that he won’t stop until she’s his.

But did you know that Lucie already dated a Love Islander? 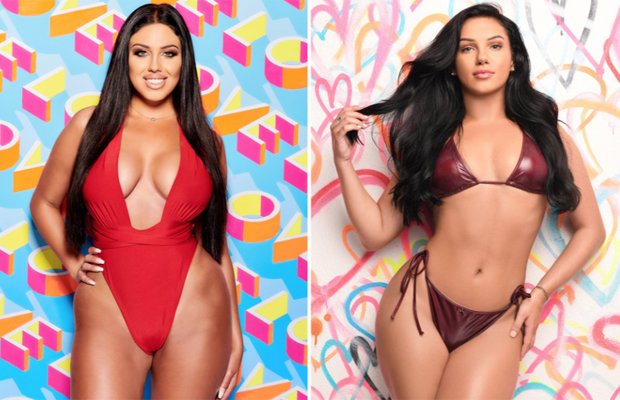 The handsome lad had a very brief appearance in the villa in 2018 – where he failed to couple up with any of the girls.

And he looks strikingly similar to Tyson Fury’s younger brother, thanks to their shared love of big and bold eyebrows. 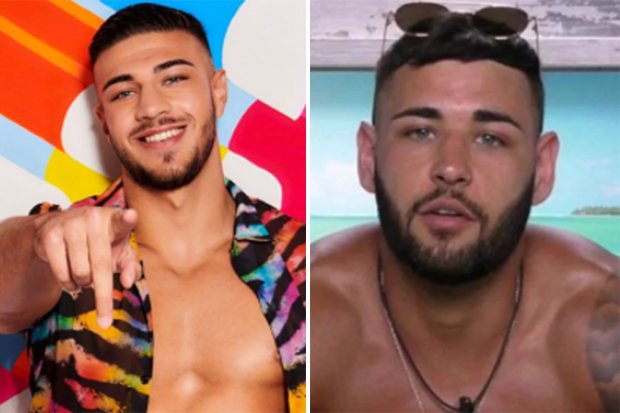 Let’s hope Tommy lasts a little longer in the villa though, eh?

The sexy brunettes are throwing near identical poses in their saucy promo snaps for the show.

Coincidence? We think not…

Curvy beauty Anna has deemed herself the “British Kim Kardashian” – although viewers aren’t too happy with her “plus-size” status with many claiming she’s just your average-size babe.

So what do we think? Separated at birth or just a happy coincidence?