Written and directed by David E. Talbert, the film is set in the town of Cobbleton and follows legendary toymaker Jeronicus Jangle (Whitaker), whose fanciful inventions burst with whimsy and wonder. But when his trusted apprentice (Key) steals his most prized creation, it’s up to his equally bright and inventive granddaughter (Mills) and a long-forgotten invention to heal old wounds. 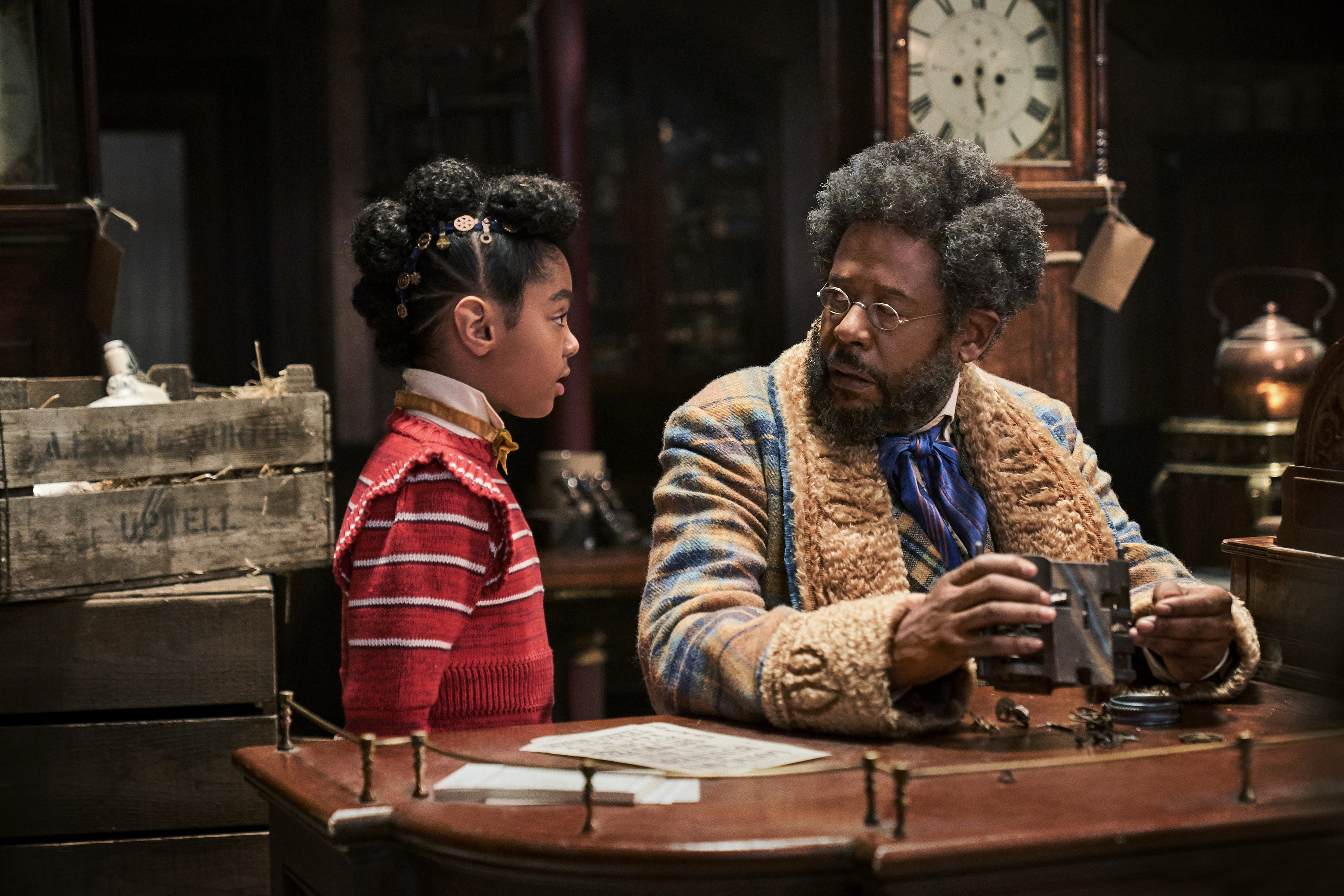 Martin is donning the motion capture suit to play Don Juan Diego, a devious 12-inch matador, in the film, which will launch globally on the streamer November 13.

Martin was nominated for an Emmy for playing Antonio D’Amico in FX’s The Assassination of Gianni Versace: American Crime Story. His latest single, “Pausa” was released this summer after being recorded at home during quarantine.

He is repped by CAA.