RITA Ora gave fans a treat on Sunday as she shared some rather sexy throwback snaps.

Rita, 29, took to Instagram to admit she was suffering from a bout of the holiday blues as she reminisced about being abroad in the summer. 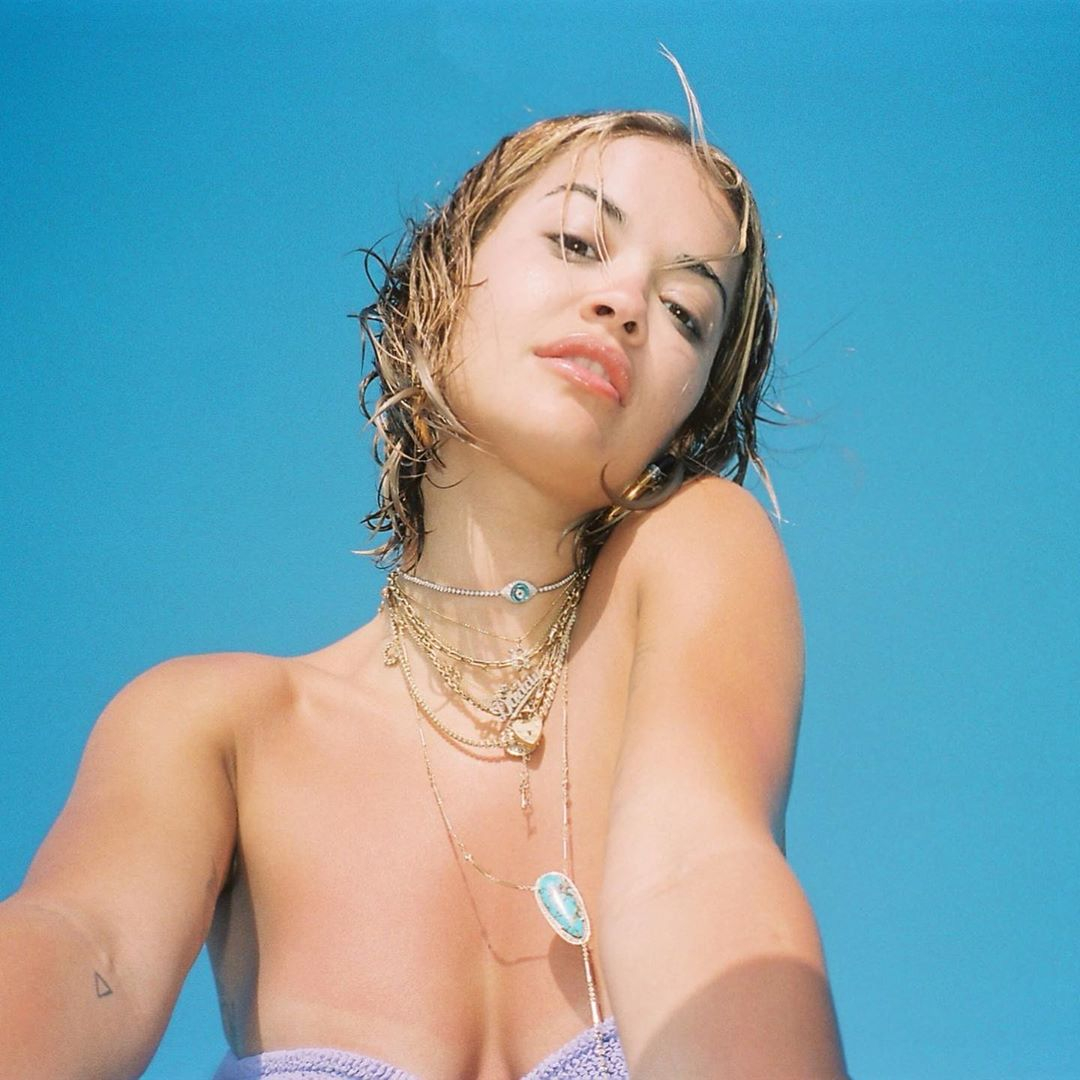 The singer captioned the post: "Take me back. It’s Raining in London and I found these bad boys. Film camera from my last summer hols. Greece/Ibiza 2020."

In Rita's first snap, she can be seen sporting wet hair and a lilac crochet bikini as she takes a selfie from down below whilst soaking up the sun.

Going make-up free for the photo, Rita pulls her hoody up to expose her black lacy knickers as she strokes her bare tummy. 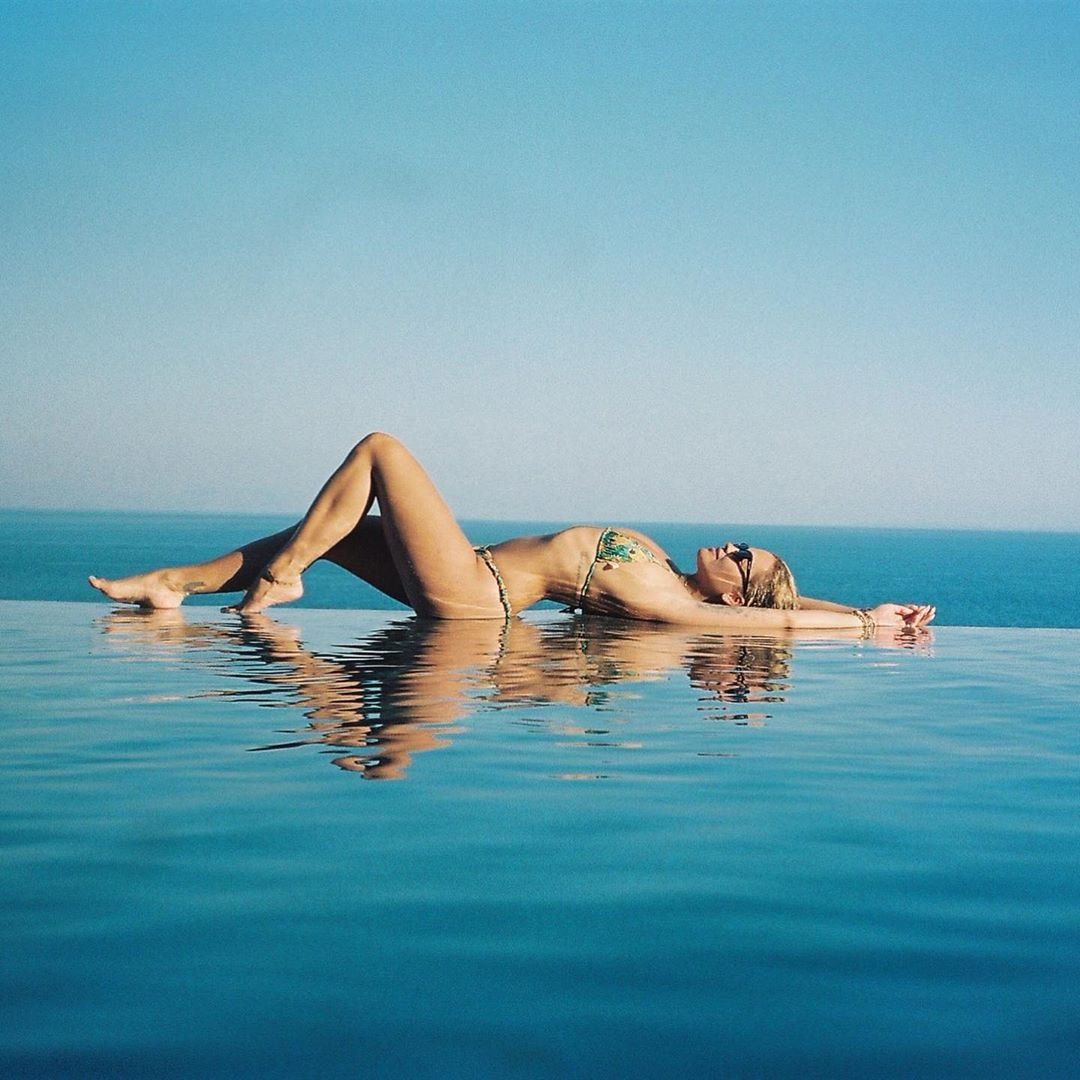 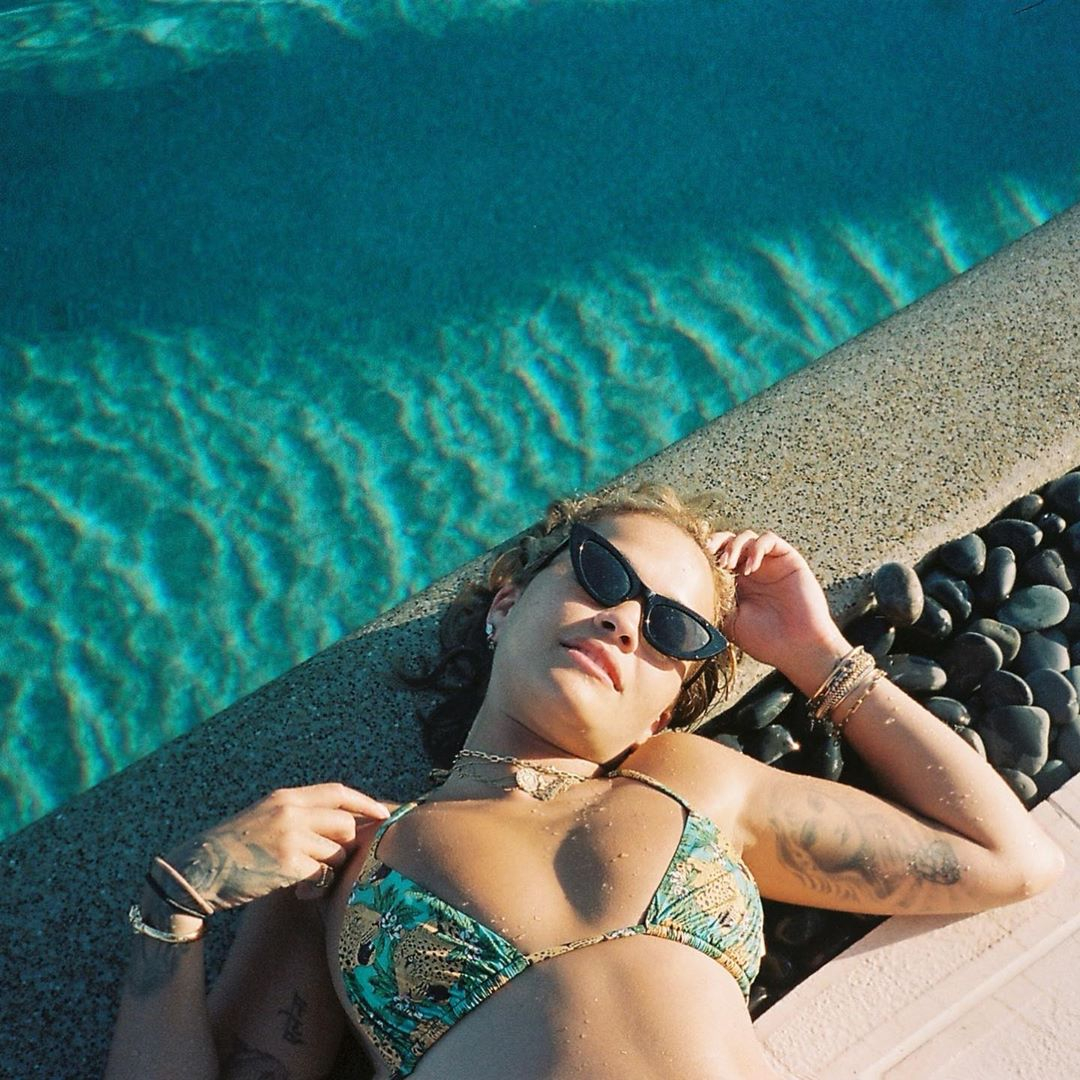 The next two images show Rita wearing a skimpy patterned bikini as she reclines along the edge of an infinity swimming pool with the ocean behind her.

The other snap is much more of a close up and sees Rita grinning for the camera behind a pair of black sunglasses. 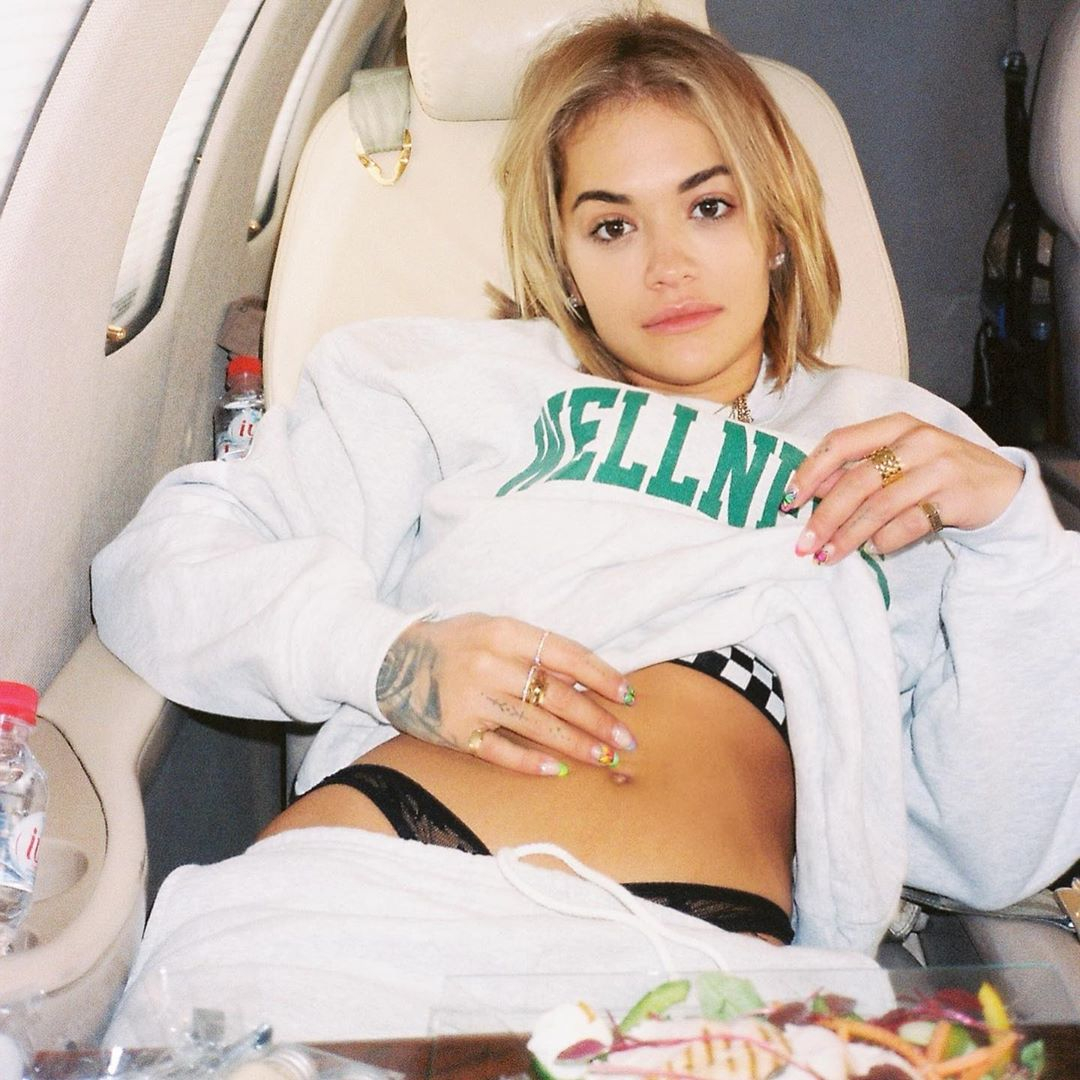 A second added: "Love !! Can’t wait to see them all. Love the last one ❤️," while a third person commented: "Ur as gorgeous as ever (sic)."

Rita turned up to the studio in North West London wearing a very revealing dress under a blazer and Lewis was later seen leaving, getting into a taxi and looking wrapped up. 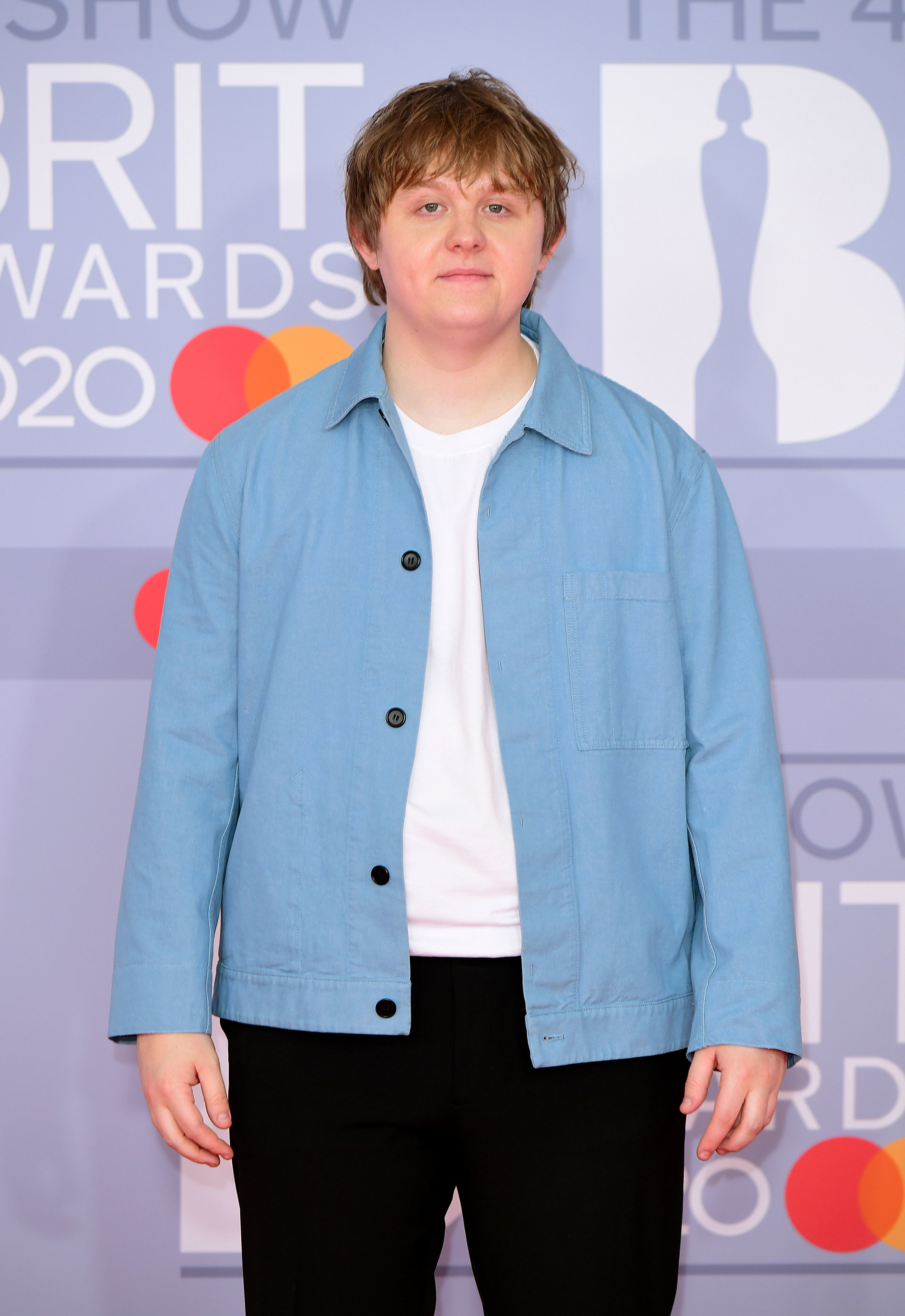 A music source said: “This could be the making of something quite special. As far as the UK is concerned they’re two of the biggest names in music who are making songs right now. The meeting happened by chance."

This wouldn’t be the first time Rita and Lewis have worked together. The Someone You Loved crooner wrote a song for the former X Factor judge, How To Be Lonely, which was released in March.

Both are working on new music, with Lewis under pressure to try to match the success of his debut album Divinely Uninspired To A Hellish Extent, the biggest-selling record in the UK last year.