Riverdale Shuts Down Production Due to Coronavirus Concerns

E! News has learned that the hit television show, which airs on the CW network, has shut down production of its fourth season due to coronavirus concerns.

“We have been made aware that a team member from Riverdale, which is produced in Vancouver, was recently in contact with a person who has tested positive for COVID-19,” a statement from Warner Bros. Television read. “The team member is currently receiving medical evaluation.”

“We are working closely with the appropriate authorities and health agencies in Vancouver to identify and contact all individuals who may have come into direct contact with our team member,” the statement continued. “The health and safety of our employees, casts and crews is always our top priority.”

Warner Bros. Television explained that “out of an abundance of caution,” Riverdale‘s production is “suspended.”

At this time, it’s unclear when the series will go back into production. 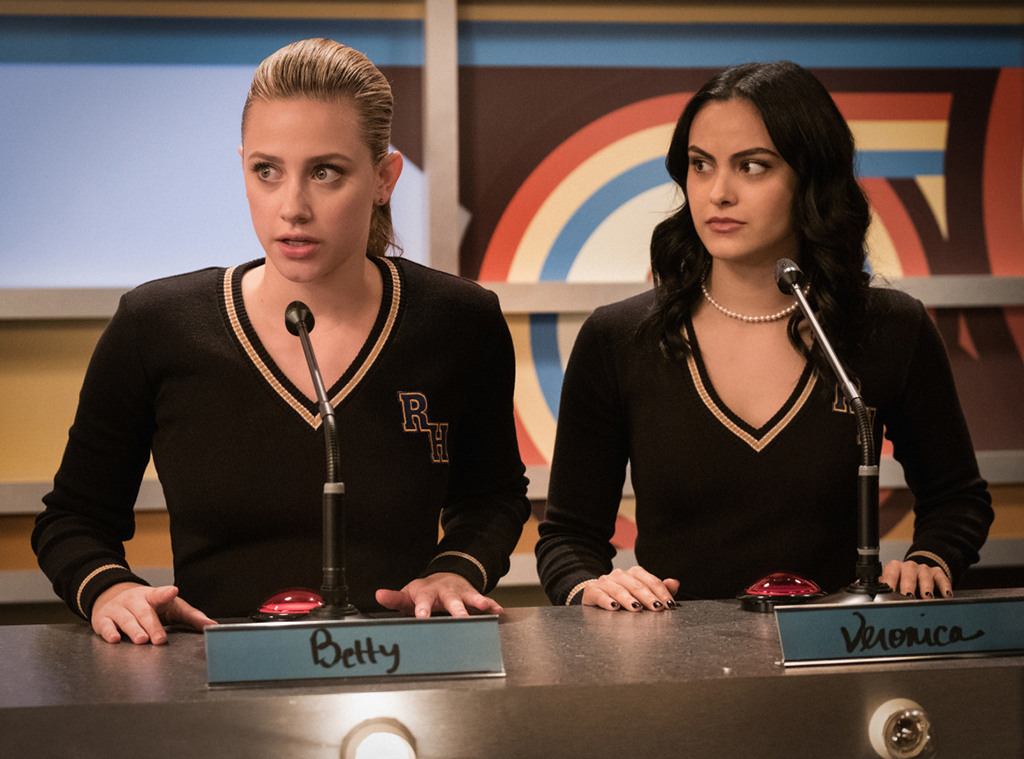 CBS’ Survivor recently announced that they’d delay production for a couple of months.

“Due to concerns and uncertainty surrounding the spread of COVID-19 globally, CBS and the producers of Survivor have taken the precautionary measure to delay production on the 41st season, which was set to begin filming later this month in Fiji,” a statement read. “Pending worldwide events, the plan is to return to production on May 19th. The health and safety of the castaways and production members is our top priority.”

Additionally, many morning shows are also taking precautions by not having a live in-studio audience, including the Today Show, The Wendy Williams Show, Good Morning America and others.

Major events have also been postponed, including Coachella, Stagecoach and more.

To learn more about how the coronavirus is impacting Hollywood and entertainment, you can read all about it, here.