It means the singer isn’t the only one in his family set to land a lucrative telly deal, after The Sun broke the news yesterday that he’s being lined up to replace Louis Walsh on The X Factor. 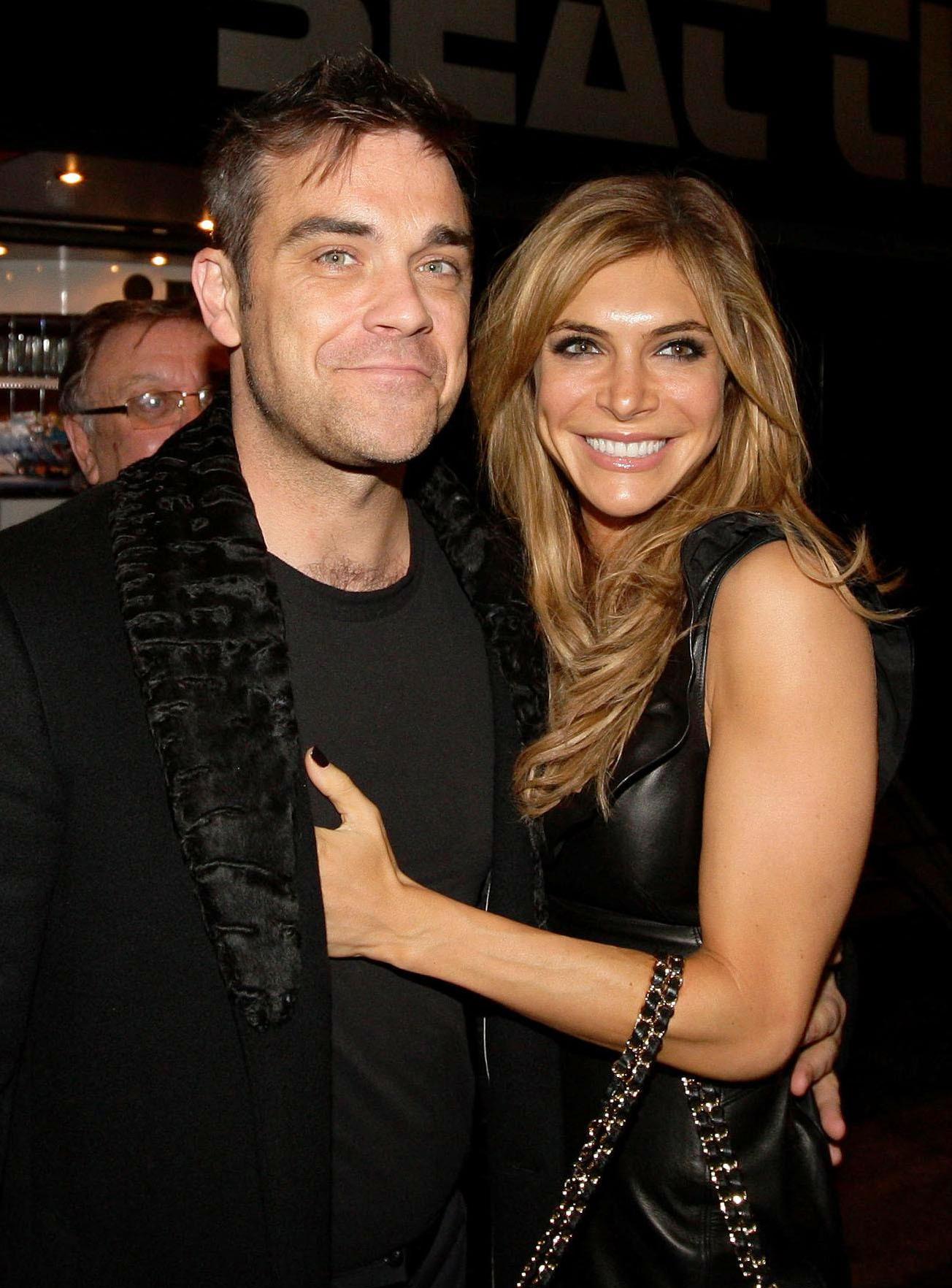 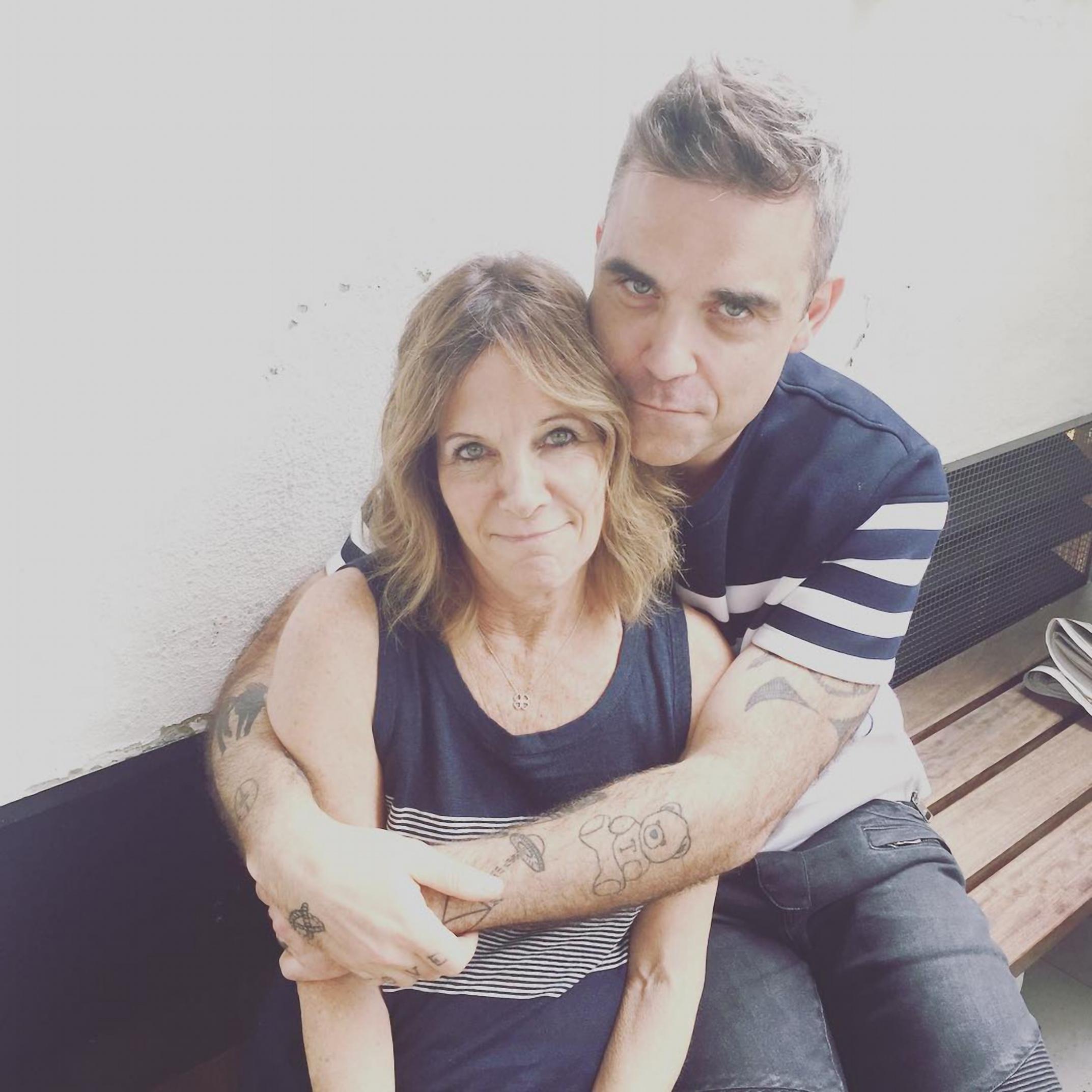 And unlike a lot of men, Robbie actually gets on with his mother-in-law, Gwen.

The trio’s unique bond has come to the attention of TV bosses thanks to a series of hilarious videos posted by the family on Instagram.

Now Robbie, Loose Women panellist Ayda, and “Nana Gwen” are on the verge of agreeing to do an Ozzy and Sharon Osbourne-style reality series.

Robbie confirmed to us: “There’s something in the making. There’s a format there, it’s just making sure it’s the right one and the right show. 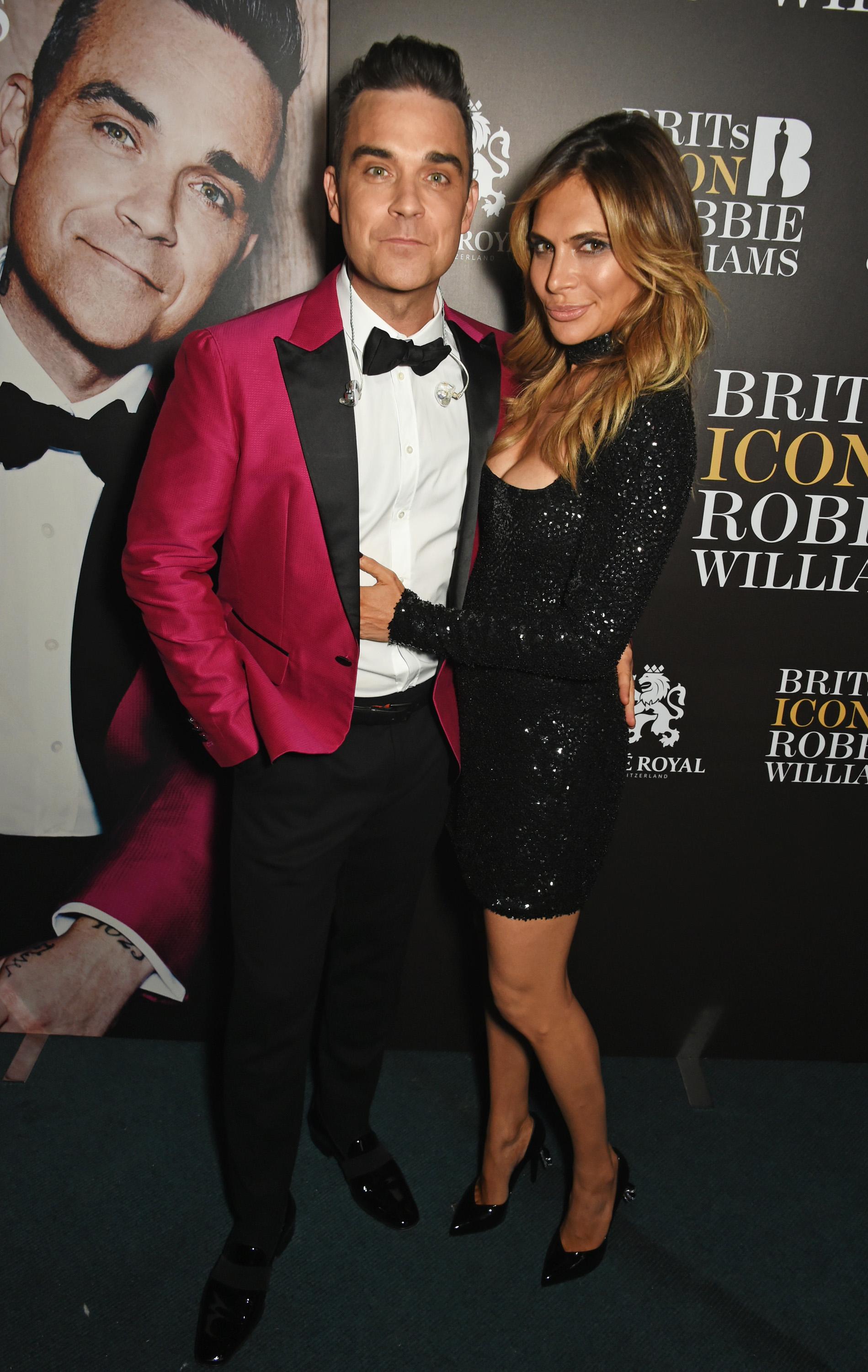 Gwen, above with Robbie, spends much of her time with the couple in their lavish homes in Los Angeles and London and helps to look after their young children Teddy and Charlie.

A source said: “Plans are currently in place to make sure the show gets picked up by the right channel.

“It has all the ingredients to be one of the most entertaining reality TV programmes.

“Together Ayda and Gwen are a hilarious double act and bounce off each other. 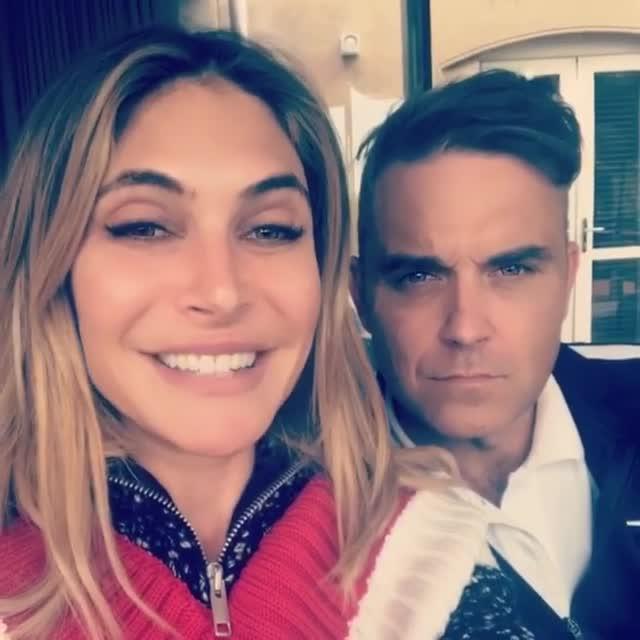 “Gwen has been featuring more regularly in Ayda and Robbie’s Instagram posts and swiftly garnered something of a cult following with fans.

“Gwen spends a lot of time with Rob and Ayda and practically lives with them as they rely on her a lot.

“The idea is for them to do a fly-on-the-wall show, with an occasional cameo from Rob.”

If any of the couple’s followers were in doubt about how close they are, Ayda once shared a photo of the three of them in bed together, captioning it: “Bedtime. ‘I love you Mom, but this is getting awkward.’”

Our source added: “The trio have previously appeared together on Loose Women and it got such a great reaction from viewers.

“When Gwen appeared on the show trying to recreate Take That's routine for Pray they were demanding to get her on more often as it was such a hit.”

This sounds like it could be the best reality show since Love Island to grace our screens.