His death was announced on the band’s official Facebook page. A cause was not disclosed.

Jonathan Kinloch, the band’s former manager, wrote on Facebook: “We were blessed and had a great time as a family. A huge part of what made it fun, was because of Roderick ‘Pooh’ Clark. He was the serious member, who made sure that the guys together worked hard. But also, we’re going to have a fun time as teenagers!”

“Pooh was the most athletic of them all,” said Hi-Five’s musical director Martinez Little on his Facebook page. “In basketball he could stand right under the basket and jump straight up and dunk the ball. Our play fights and Super Soaker battles were epic. We also used to battle each other hard on the Bball court in most cities. I still miss the fun times touring with my little brothers as Musical Director. My condolences to Hi5 and his family. R.I.P. Pooh.”

Although the band’s initial career was short-lived — some members of the group later would reunite — Hi-Five scored several hits, including the 1991 chart-topper “I Like the Way (The Kissing Game).” That single came from the band’s self-titled 1990 debut album, recorded by original members Clark, Tony Thompson, Marcus Sanders, Russell Neal and Toriano Easley. All but the Oklahoma-born Easley hailed from Waco, Texas.

Other hits during the band’s initial three-year run included “She’s Playing Hard to Get” and “I Can’t Wait Another Minute,” both of which went Top 10 in the U.S. Their minor hit “Quality Time” was written, produced and featured backing vocals by R. Kelly.

Two of the band’s 1993 singles were featured on popular movie soundtracks: “Unconditional Love” from Menace II Society and “Never Should’ve Let You Go” from Sister Act 2.

The band’s career was devastated when the group, traveling to appear on a radio show, was involved in the 1993 auto accident that left Clark paralyzed from the chest down. In a 2014 episode of the TV series Unsung, band members recalled traveling on Interstate 95 to a radio show on the East Coast when a their vehicle was rear-ended by another car, causing the band’s vehicle to flip over.

The Unsung episode detailed the crash and subsequent developments in Hi-Five’s history, including Easley’s manslaughter conviction and Neal’s then-recent arrest in the fatal stabbing of his wife. Thompson died of an overdose in 2007. 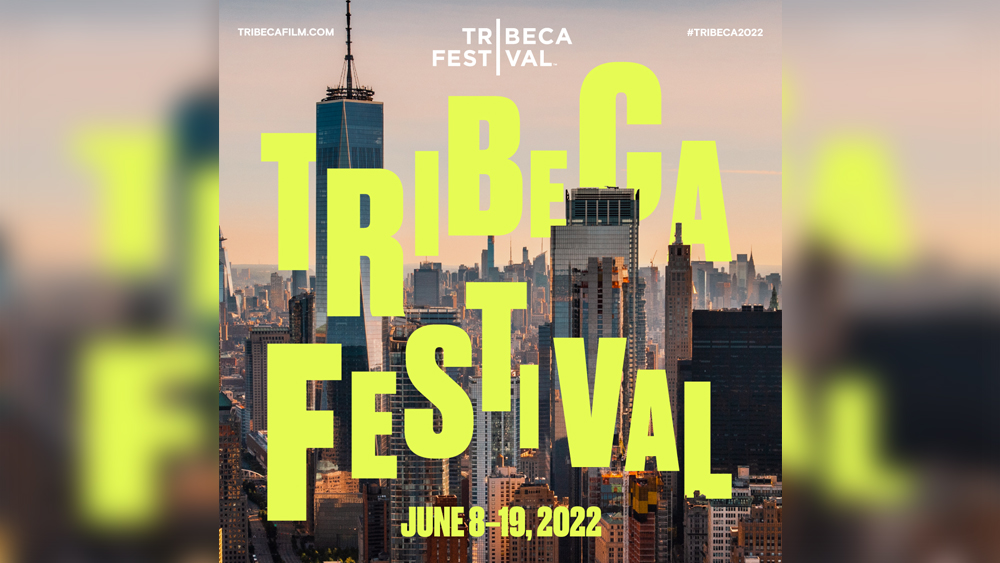