This morning The Sun Online exclusively revealed how the 35-year-old was removed from the house for “serious inappropriate behaviour”. 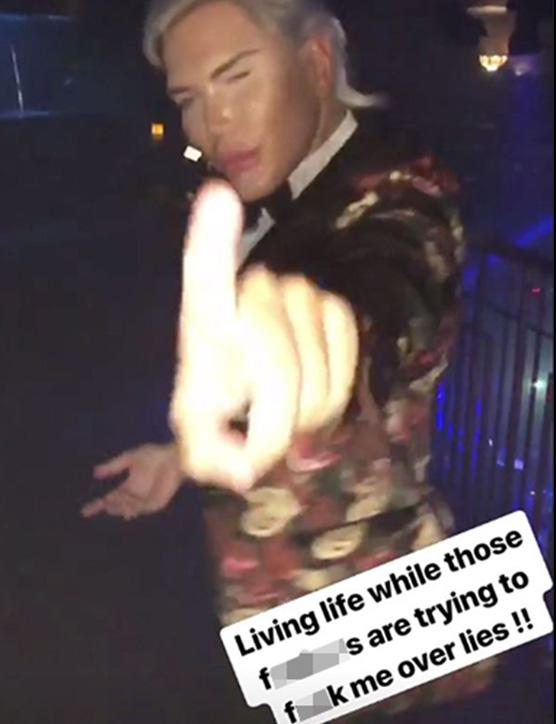 Insiders told us Channel 5’s “only course of action would be to remove him from the house” after reviewing footage.

Despite this, Rodrigo has insisted he walked from the house and now has ranted at those who have taken aim at him.

In a video posted on his Snapchat account, Rodrigo – who’s also known as the Human Ken Doll – ranted about “lying f***ers”.

Posting a picture of himself on the app, Rodrigo wrote: “Living life while those f****** are trying to f*** me over…lies!” 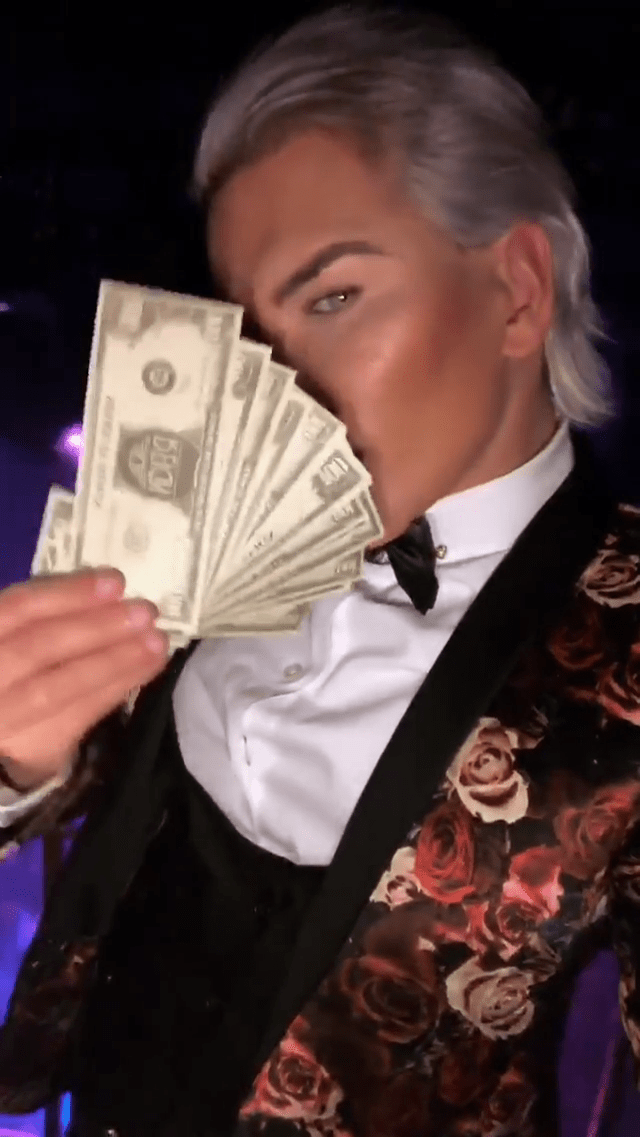 Yesterday The Sun Online revealed how Rodrigo's behaviour was so shocking bosses decided the scenes should never be aired.

Rodrigo was in the house for just nine days before he was taken out.

His short lived stint was marred by controversy after he used the N-word twice – a scene which saw over 1,000 people complain to Ofcom.

In an interview with The Sun Online, Rodrigo denied he had been removed and insisted he had demanded to leave after he told us he missed his mobile phone and his family. 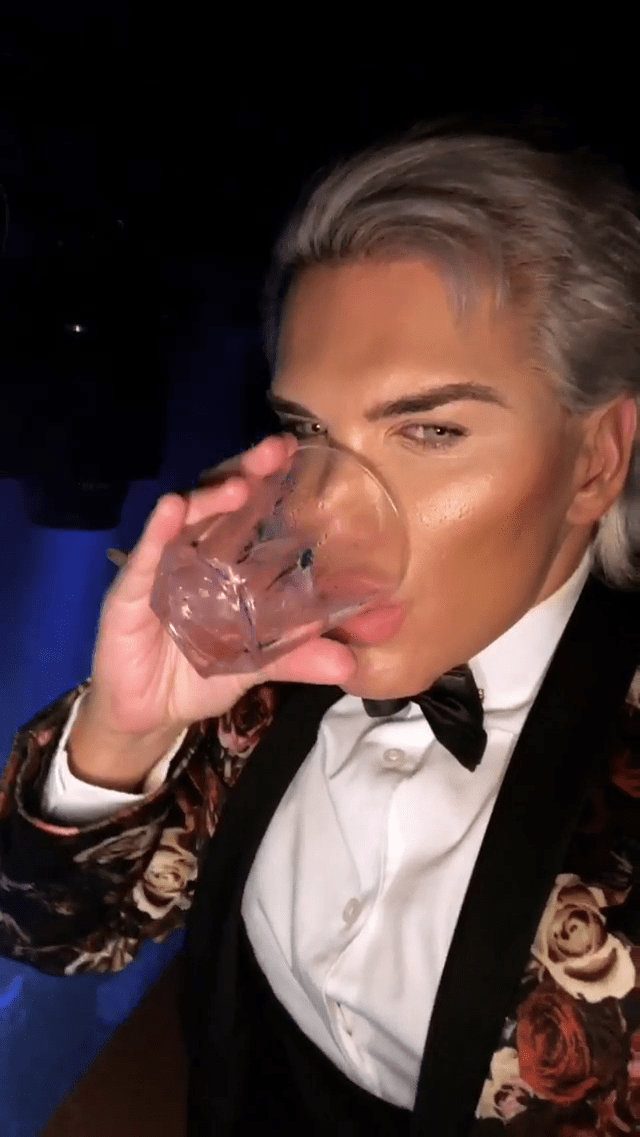 He said: “I was not coping very well to be without my mobile phone and not being in contact with my family and friends.

“After Natalie left I felt very upset because she was the life and soul in the house and got very much misunderstood.

“All I wanted out of the show was to have fun and to show to the UK that I'm a nice and fun person.”

Channel 5 told The Sun Online: “After a further incident, Rodrigo has been removed from the Big Brother house and will not be returning.”